Cathay Pacific chairman to resign amid turmoil at HK airline 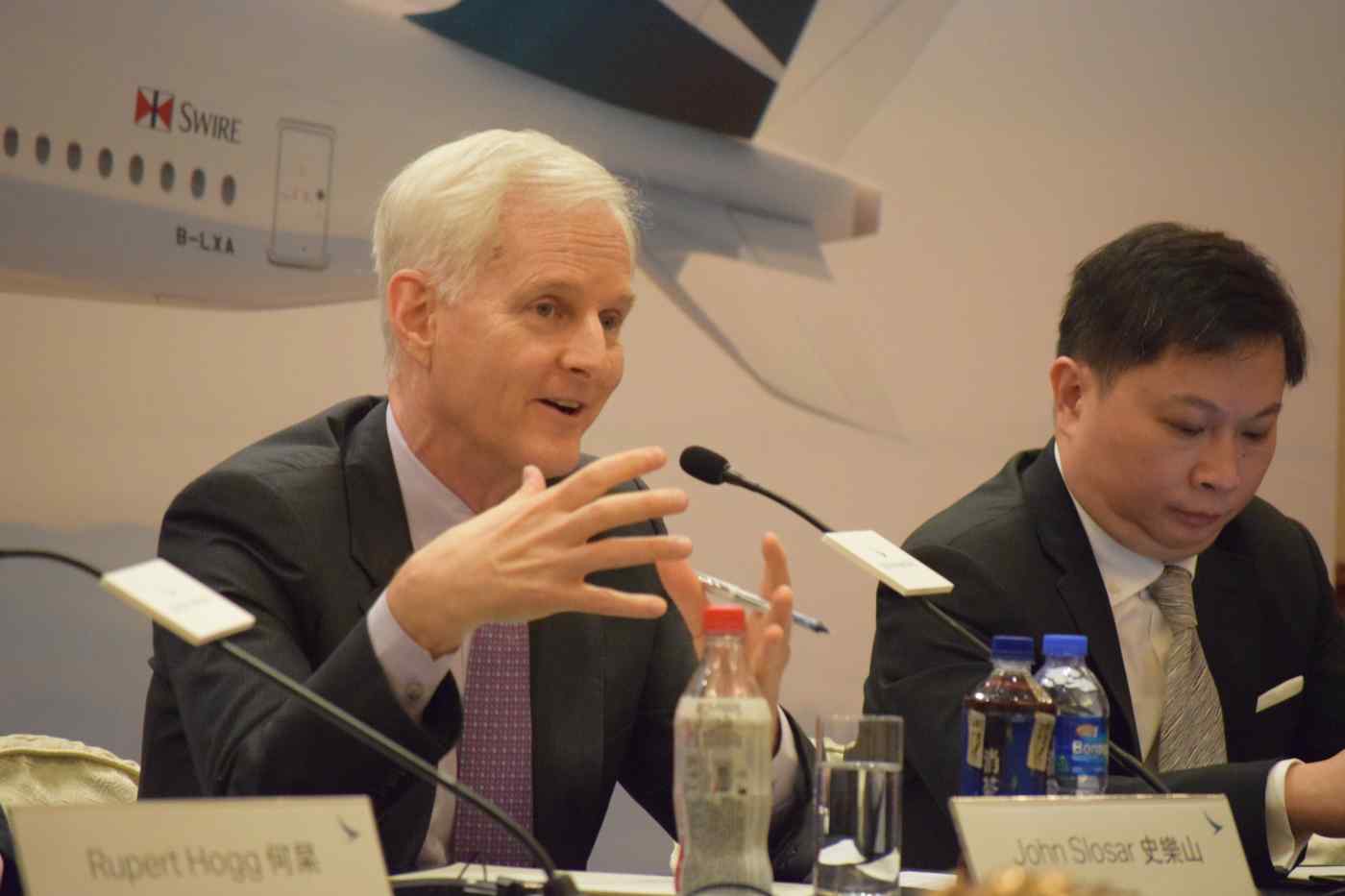 HONG KONG -- Cathay Pacific Airways announced on Wednesday that Chairman John Slosar will leave the company, the latest in a series of exits since Hong Kong's dominant airline came under Chinese pressure over staff involvement in the anti-government protests that have rocked the city for nearly three months.

Slosar, 63, "confirmed that his resignation is due to his retirement," an airline statement said. He is to be replaced in November by Patrick Healy, who has been running the Coca-Cola bottling operations in the U.S. and China of parent company Swire Pacific.