Board approves Makoto Yagi's stepping down from Osaka-based Kansai Electric 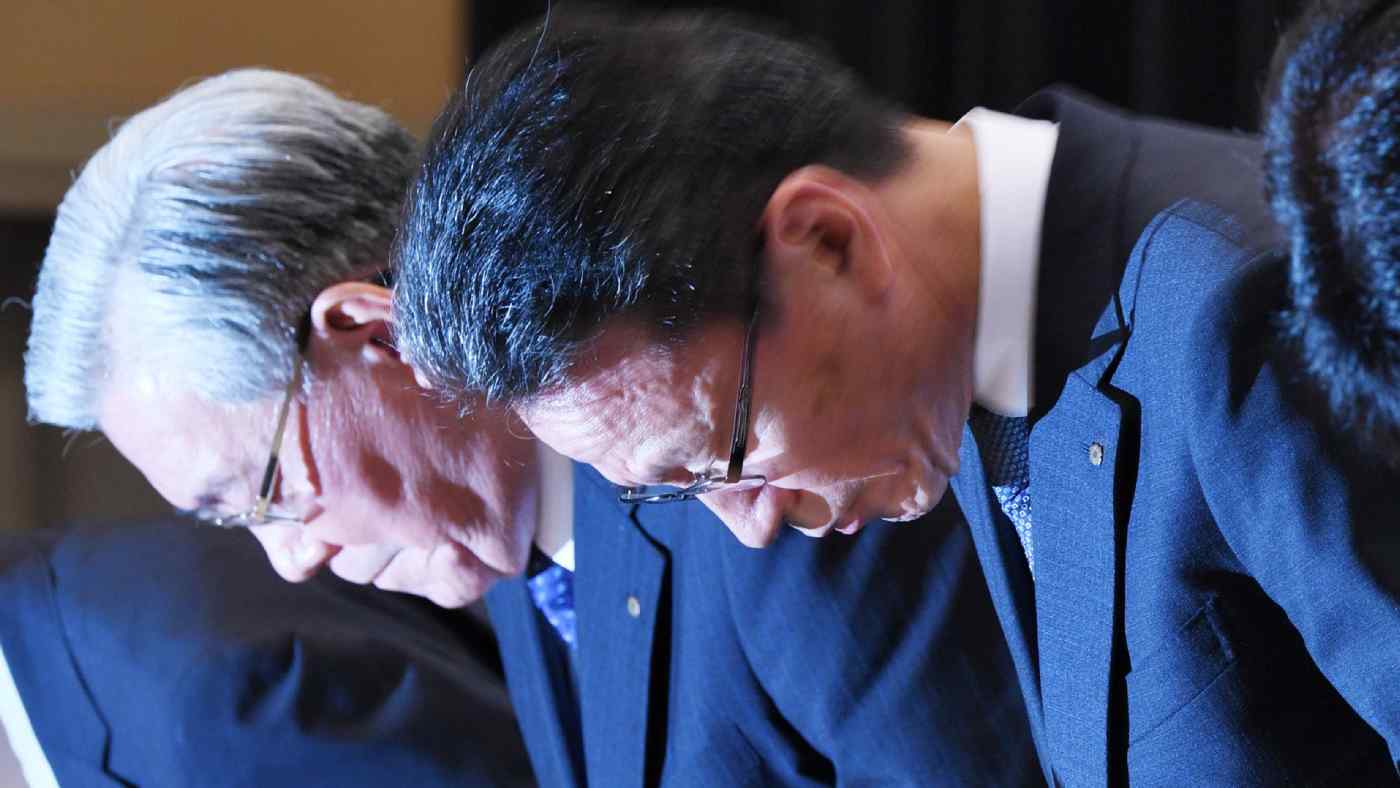 Yagi, 69, informed several people at the Osaka-area utility of his intention amid growing criticism from the government and public.

President Shigeki Iwane is expected to step down as well at a later time.

The gifts, which dated back to the 1990s and included gold coins hidden in a box of sweets, came from a local fixer in the town that hosts the utility's Takahama nuclear power plant.

The scandal comes as Kansai Electric seeks to overcome local opposition to restarting workhorse nuclear reactors even while marking older units for decommissioning.

The scandal came to light in late September through a tax audit into a construction company in Takahama. Iwane had initially refused to name the twenty executives involved, citing privacy concerns, but disclosed many of their names and details of the gifts at a news conference on Oct. 2.

Kansai Electric also announced plans for a new independent probe into the matter, with a report expected by the end of the year. Yagi and Iwane had both said they would remain at their posts and work to restore trust.