Chilling beans in Indonesia: the key to the perfect coffee TOKYO -- A Japanese coffee company has developed a technique it promises will soon deliver a richer, better-tasting brew -- and given a whole new meaning to the term "iced coffee" in the process. 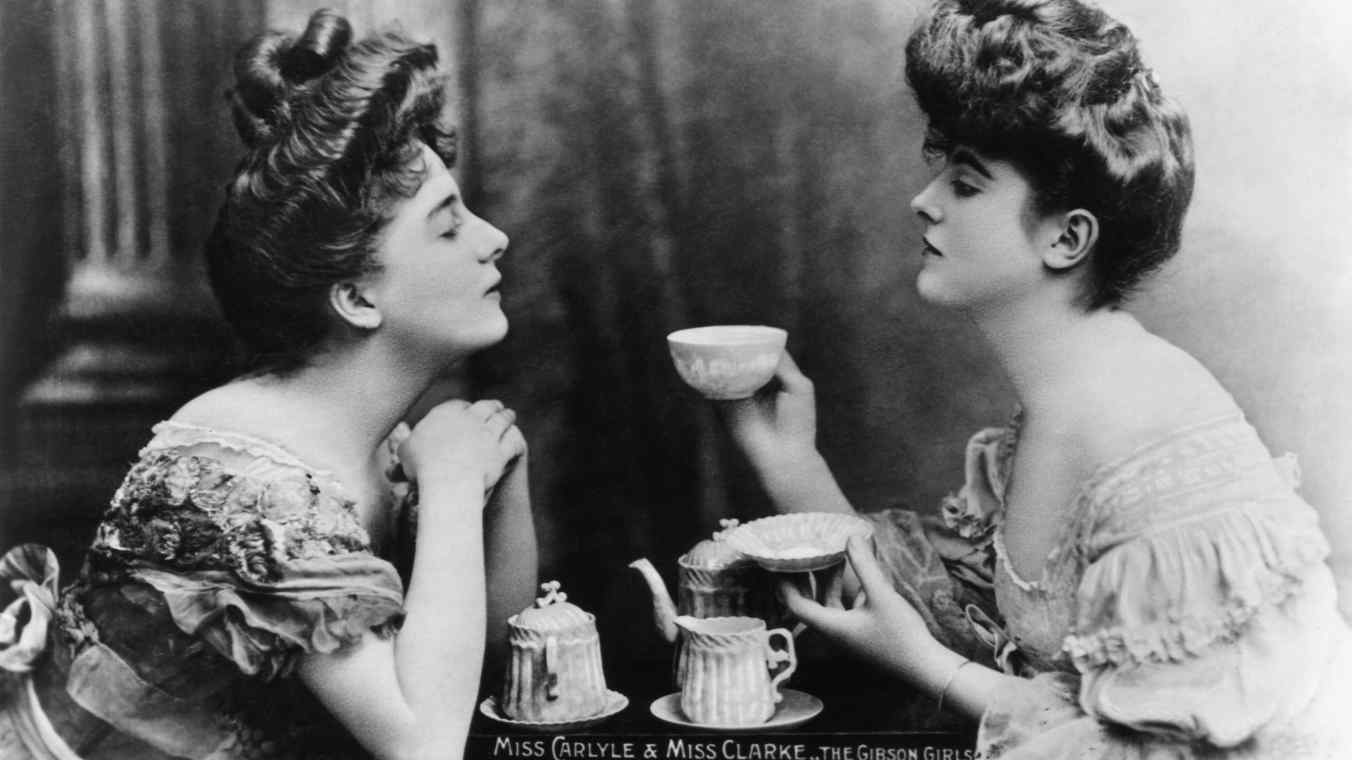 Tea's globe-trotting tale is infused with whimsy and revolution

Once coffee is harvested, the treatment process needs to begin almost instantly or it starts to spoil. The most common method is to strip away the outer skin and pulp before export.

Currently, beans processed at Key Coffee's farm in the Toraja region of Sulawesi, Indonesia, are imported and cold-stored in Japan while they mature.

But through Key Post-Harvest Processing, as the new technology has been dubbed, more of the procedure can be completed at source. Instead of stripping the beans, it matures the entire cherries at near-freezing temperatures. Searching for the perfect aroma

The company has discovered that this increases the amount of sucrose, organic acids and free amino acids -- in plain English, that's what gives the roasted beans their aroma.

For example, the amount of sucrose contained in raw beans rose from 6.35% when processed by conventional methods to 7.35% with the new technology. That might not sound like much, but when roasted, the beans are much more fragrant, according to the company.

Key Coffee will now test out its new method at the farm and improve the technology further. If all goes to plan, the first product will be on the shelves in the latter half of next year. Naturally enough, it will not come cheap. The company plans to put it in the upper price range of its high-grade Toarco Toraja brand.

Coffee consumption has been growing in Japan and a new trend of freshly-ground coffee sold at convenience stores is making the competition increasingly fierce.

Coffee companies have their work cut out trying to come up with new ways of enjoying coffee at home and developing new high value-added products.

Quality has also become a major cause for concern within the industry, with climate change and other factors having a detrimental effect on beans globally. Key Coffee hopes the spread of new technologies like theirs can help improve quality and support overseas growers.

Everything now depends on whether or not the new technique can really deliver the perfect brew.