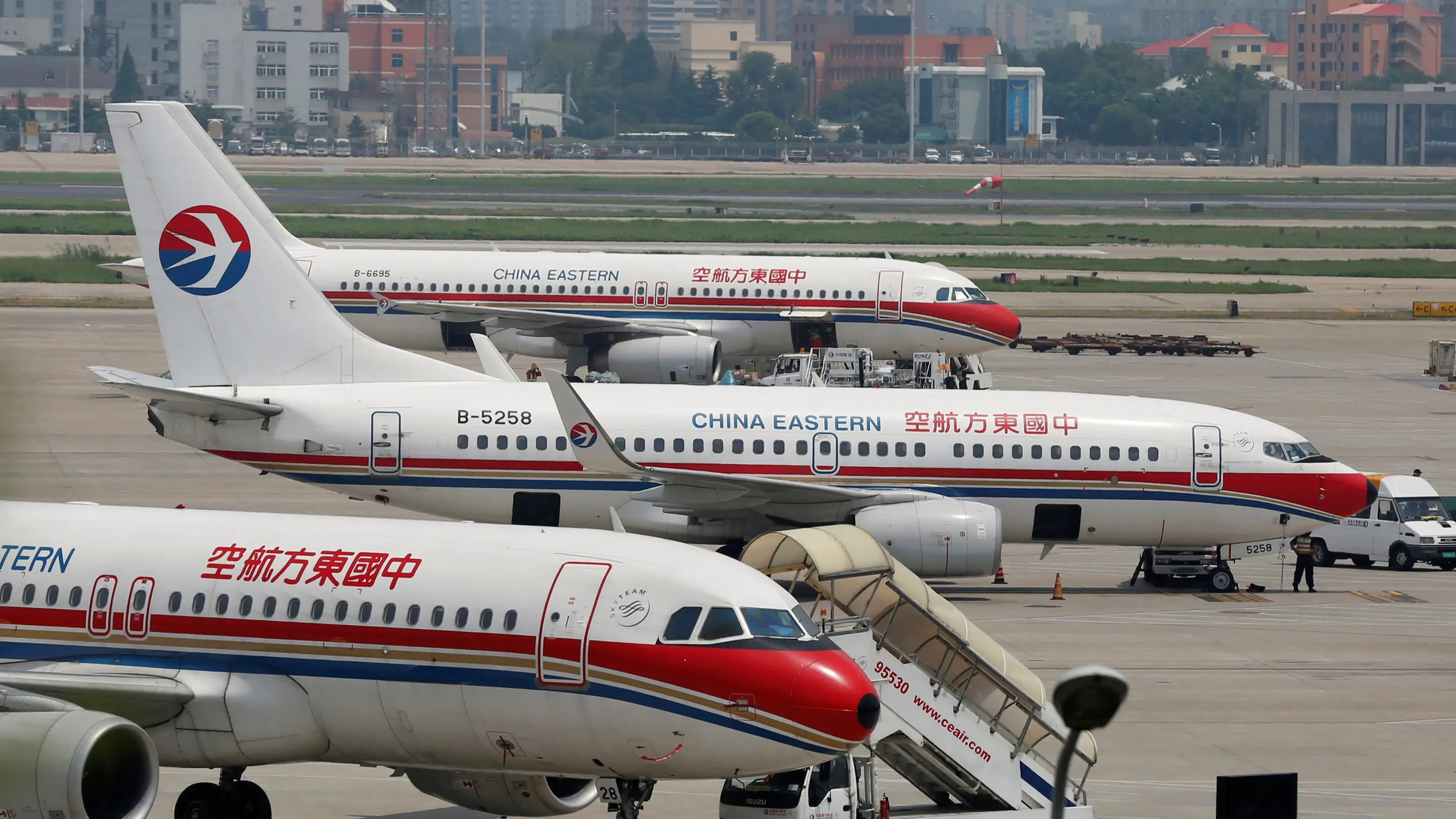 SHANGHAI -- China Eastern Airlines, one of the country's leading state-owned carriers, is requesting compensation from Boeing over disruptions caused by the grounding of its 737 Max fleet.

About 10 Chinese companies are planning to purchase the planes, which the Chinese government stopped from flying in the aftermath of an Ethiopian Airlines crash last month that killed 157. More carriers could follow in China Eastern's footsteps.

China Eastern had been operating 14 Boeing 737 Max jets, including at subsidiary Shanghai Airlines. It is now using the Airbus A320 and other models to fill the gap left by the grounded planes, China's Global Times reports.

The impact is limited at this time, but China Eastern is in talks with U.S.-based Boeing regarding potential reparations, a company executive said.