Property services unit's $2bn in deposits were used as collateral 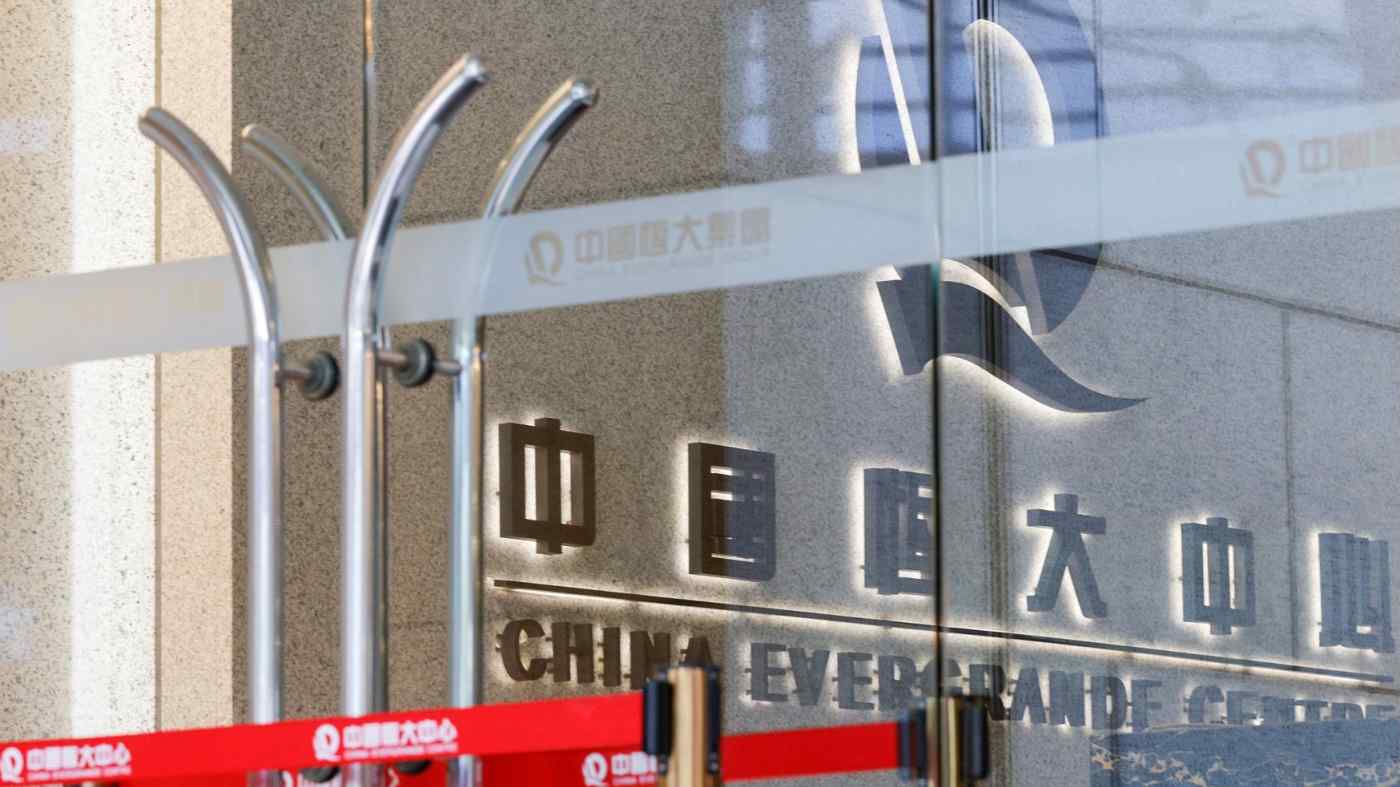 (Reuters) -- China Evergrande Group said on Friday that its chief executive officer and finance head have resigned after a preliminary probe found their involvement in diverting loans secured by its publicly listed unit to the group.

The indebted company was investigating how deposits worth 13.4 billion yuan ($1.99 billion) belonging to the unit, Evergrande Property Services, were used as collateral for pledge guarantees and seized by banks.

The pledges threatened to wipe out most of the cash the unit was holding.

The company said the loans secured by the pledges, which involved three sets of deposits, "were transferred and diverted back to the group via third parties and were used for the general operations of the group."

Global investors have turned their attention to the Chinese developer's cash flow problems out of worry that a collapse may shake the financial system and slow development in the world's second-largest economy.

The embattled developer said CEO Xia Haijun has resigned from the group due to his involvement in the arrangement of the pledges, along with Chief Financial Officer Pan Darong.

Siu Shawn, who is currently an executive director of the company and chairman of the group's EV unit, has been appointed as the new CEO. Vice President Qian Cheng has been named CFO, the company said.

Evergrande said it was in talks with Evergrande Property Services about the repayment schedule for the amounts associated with the pledges. The plan is mainly to set off the relevant sums by transferring assets of the group to the unit, the company said.