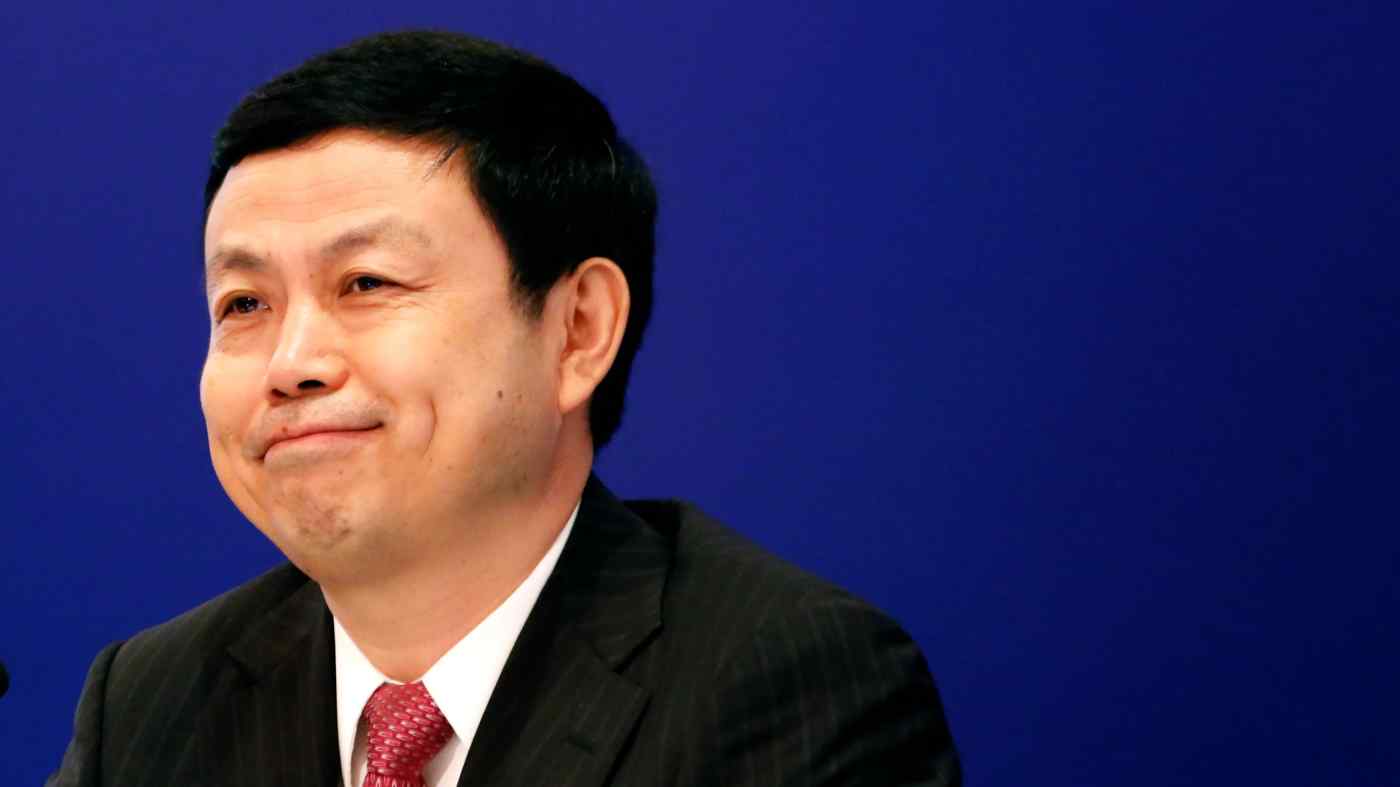 Yang, 56, will also serve as Communist Party secretary of the China Mobile group. He will guide the company as both party chief -- in China, the Communist Party oversees domestic businesses -- and head of the management team. The personnel move is part of Chinese President Xi Jinping's effort to promote 5G technology at home.