Country emerges as sanctuary for Chinese tech under Beijing-friendly Duterte 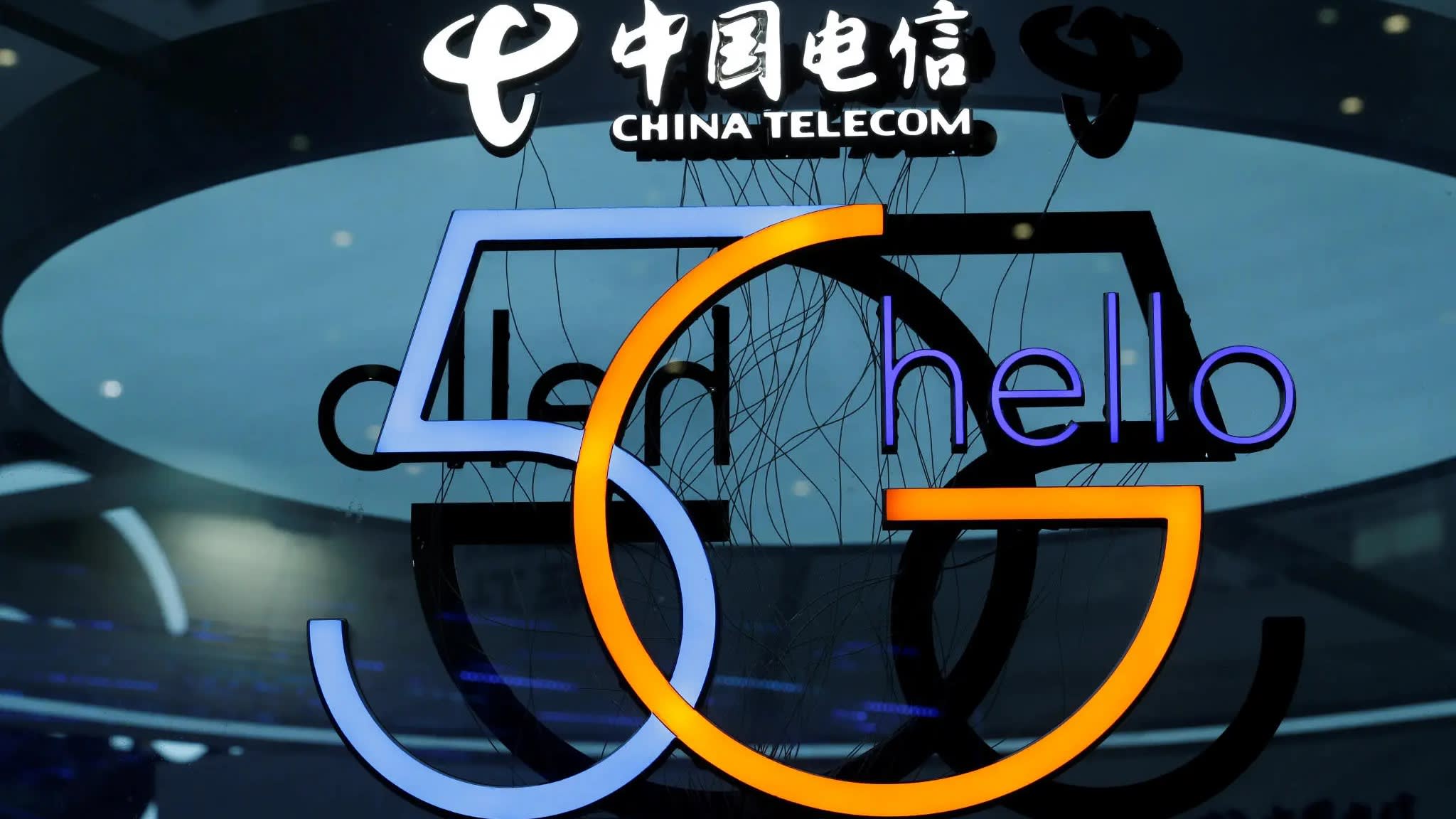 A consortium led by the parent of China Telecom has been granted a license to run the Philippines' third telecom network.   © Reuters

HONG KONG -- China Telecom is portraying itself as simply a partner in a new venture in the Philippines, a market that has emerged as a sanctuary for Chinese tech companies facing a backlash from the U.S. and some of its allies.

The Chinese mobile carrier has teamed with local partners, which reportedly have a close relationship with President Rodrigo Duterte, in a challenge to the longtime duopoly of PLDT and Globe Telecom.

Manila's awarding of a telecom license to a Chinese state-owned enterprise amid rising security concerns over China's high-tech companies and investments was seen as an indication of Duterte's amicable stance toward Beijing.

Separately, Huawei Technologies is set to supply 5G network equipment to Globe and PLDT even as other countries shut the Chinese group out of their telecom markets.

Chinese state-owned enterprises often use a similar parent-subsidiary pretext in order to keep risk off the listed unit's balance sheet and thus avoid necessary disclosures. China Telecom is 70% controlled by its state-owned parent.

But in reality, many executives concurrently hold board positions at both companies, like Ke, who is also the president of China Telecom's parent. He was president of both companies when the state-owned telecom and its local partners won a Philippine telecom license last November as the sole qualified bidder.

The Chinese stake in the Philippines business, known as Mislatel Consortium, is 40%, while the two local partners Udenna and Chelsea Logistics hold 35% and 25% shares, respectively. Both of the Philippine partners are controlled by Davao tycoon Dennis Uy, one of Duterte's campaign donors.

Although it does not hold a majority stake, the state-owned Chinese company is a major stakeholder owning the maximum percentage allowed to a foreign company in the country's telecom sector. The logo of the consortium on its official Facebook page shows China Telecom at the top left.

When the parent company was preparing to bid for the license last March, Yang Jie, then-chairman of both companies but speaking in his capacity as a representative of the listed unit, took questions from reporters after the press conference and maintained that Chinese investment was welcomed in the Southeast Asian country. On Tuesday, Ke reiterated that the Philippine venture involves the parent company in response to a question from the Nikkei Asian Review after the earnings conference.

The Philippine Senate cleared the entry of the consortium in February, and the House of Representatives will take up the resolution after elections in May. Despite the Senate's nod, the company may still be defensive about overseas projects, given the increased pressure being exerted on its peers.

Chinese involvement in the Philippine telecom market was initiated during a November 2017 meeting with Premier Li Keqiang in Manila, where Duterte said the third telecom slot would be allocated to China.