China cracks down on Didi executives for lax safety measures 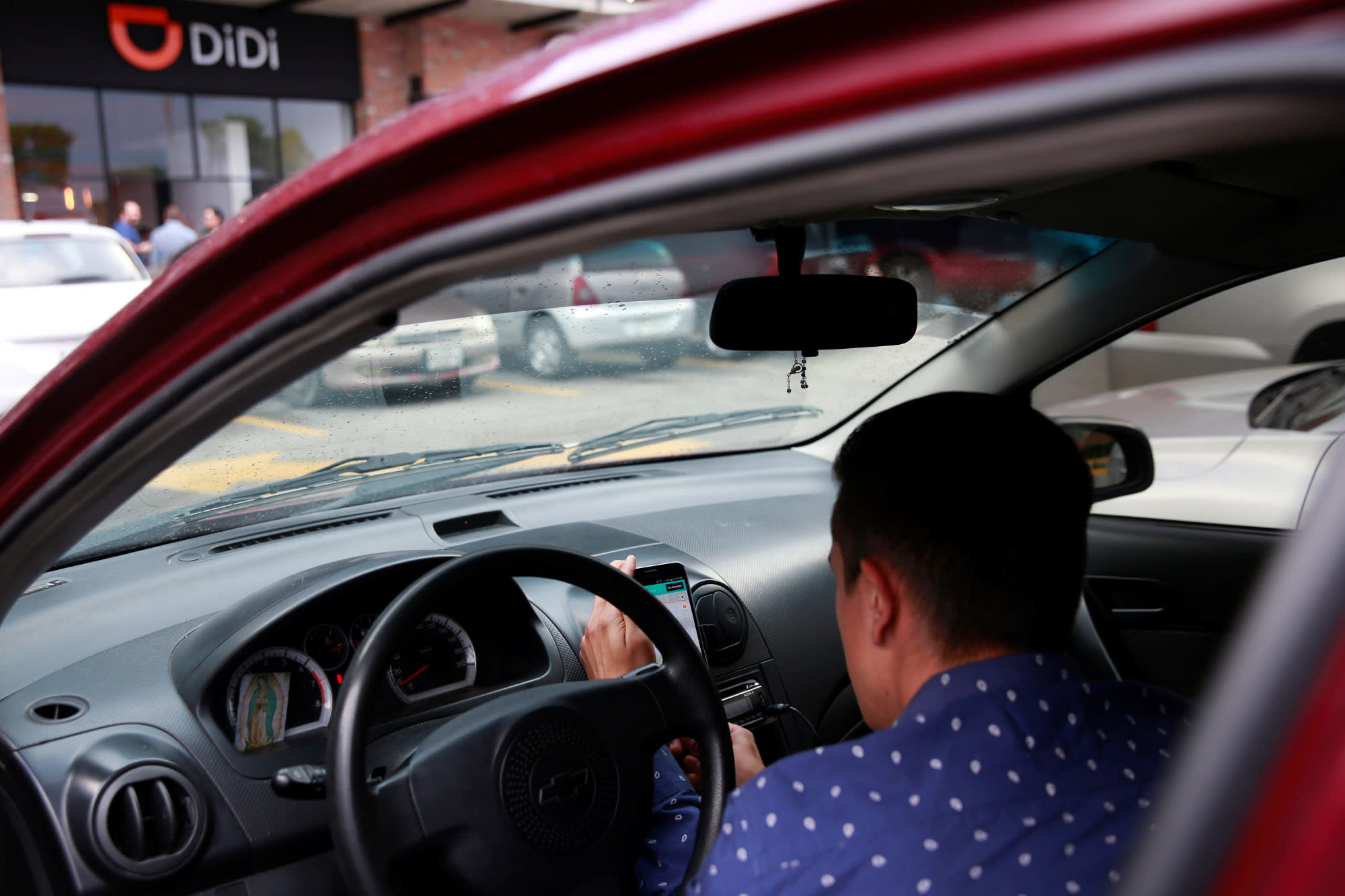 BEIJING -- Chinese authorities said Wednesday that they will fine executives at ride-hailing app Didi Chuxing after the murders of two passengers earlier this year exposed insufficient safety measures at the company.

In addition to the fines, Beijing-based Didi will have two weeks to prepare an improvement plan on safety. Authorities also warned the company about other actions that ran afoul of antitrust laws by taking advantage of its dominant market share.

The punishments were triggered after two passengers using Didi's Hitch carpool service were murdered by their drivers in May and August. The results of a joint investigation by the Ministry of Transport, the Central Committee of the Communist Party and eight other government agencies were released Wednesday morning.

Didi had already suspended Hitch in the wake of the murders, and authorities said Wednesday that the suspension must continue. In response to the report, founder and CEO Cheng Wei said in a statement that the company will improve safety measures in accordance with the government's requests.

The report said that there were significant safety issues with Hitch and that the company violated regulations on passenger safety and personal information management. It also cited a lack of personnel and a poor system of accountability as well as little education and no spending on safety. In addition, the investigation determined that there were inadequate emergency measures and insufficient communication with the government.

Chinese authorities also investigated seven other ride-hailing apps and found that cars and drivers at several companies did not comply with regulations. They demanded that these companies improve their safety systems, driver education and personal information protections.

"There is a tug of war between the authorities, which want access to Didi's massive data troves, and Didi itself," an analyst familiar with China's internet industry said on the government's scrutiny of ride-hailing apps.