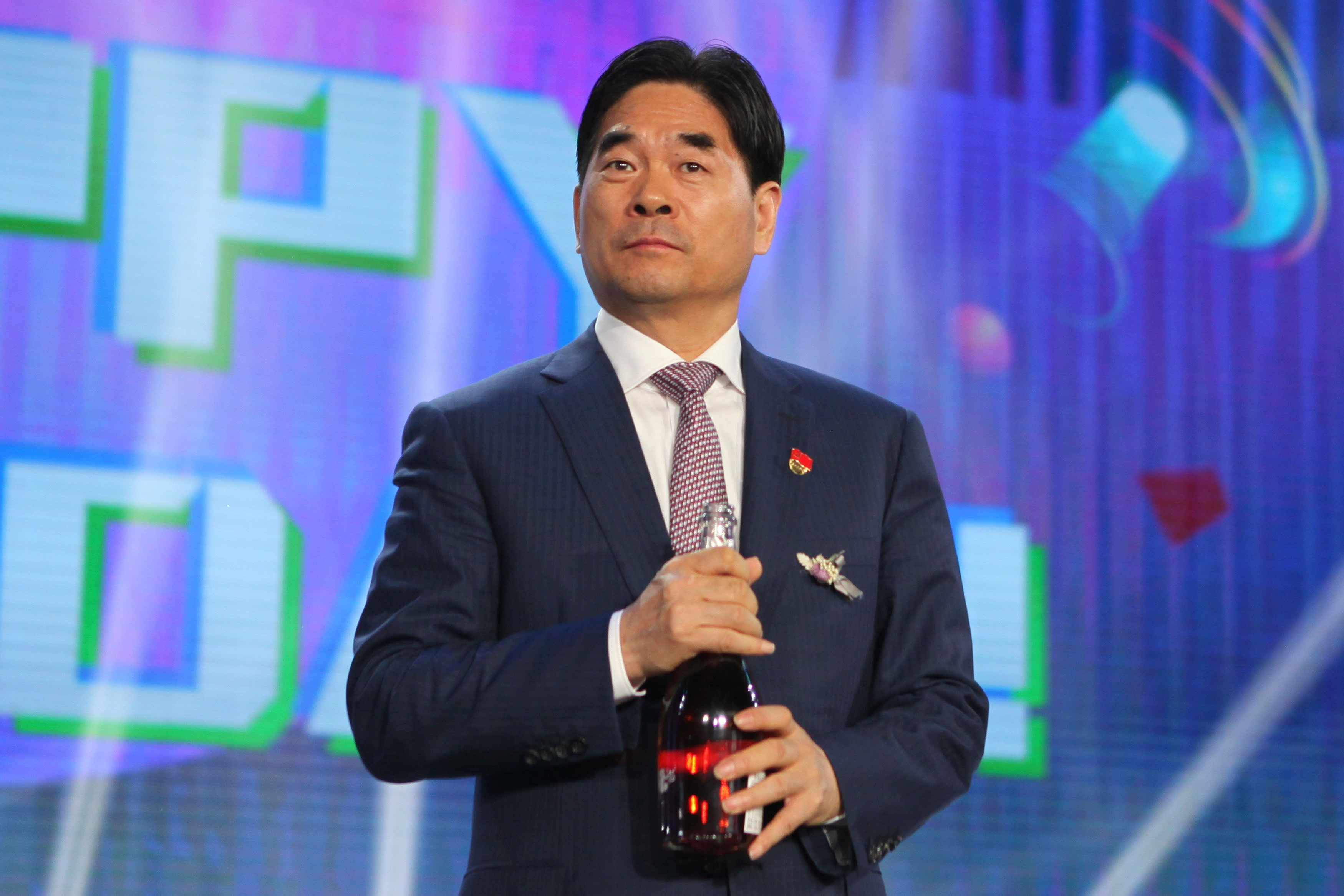 BEIJING (Reuters) -- China's Seazen Holdings issued an apology on Friday, days after media reported its chairman was arrested for suspected child molestation, news of which sent shares in the property developer and its parent firm, Future Land, plunging.

Police in the city of Shanghai detained Wang Zhenhua, 57, on Monday on suspicion of molesting a minor girl, according to Chinese state broadcaster CCTV.

"First, to all the victims who have been caught up in this storm, for the huge pain that the victim's family has suffered, we are upset and deeply apologise," the company said in a statement issued late on Friday.

Police, in a statement posted by CCTV, referred only to one victim.

"Seazen will fully support and cooperate with the relevant departments to deal with the issue," the company said

Police issued a statement on Wednesday saying two suspects including a person identified only as Wang, 57, and a woman surnamed Zhou, 49, who is alleged to have brought a girl to a hotel, had been detained on child molestation charges.

Fitch Ratings said on Friday it had placed the credit ratings of both companies on a "negative" ratings watch, citing Wang's arrest.

Future Land is China's eighth-largest property developer by sales, and its Hong Kong-listed shares have fallen 36.5% over the past three days, while shares in Seazen have dropped 19% in Shanghai over the same period.

The case has been covered prominently in Chinese media and widely discussed on social media.

Wang's 31-year old son, Wang Xiaosong, was appointed chairman of both firms after his father was detained. Seazen reiterated on Friday that its business would operate as normal.