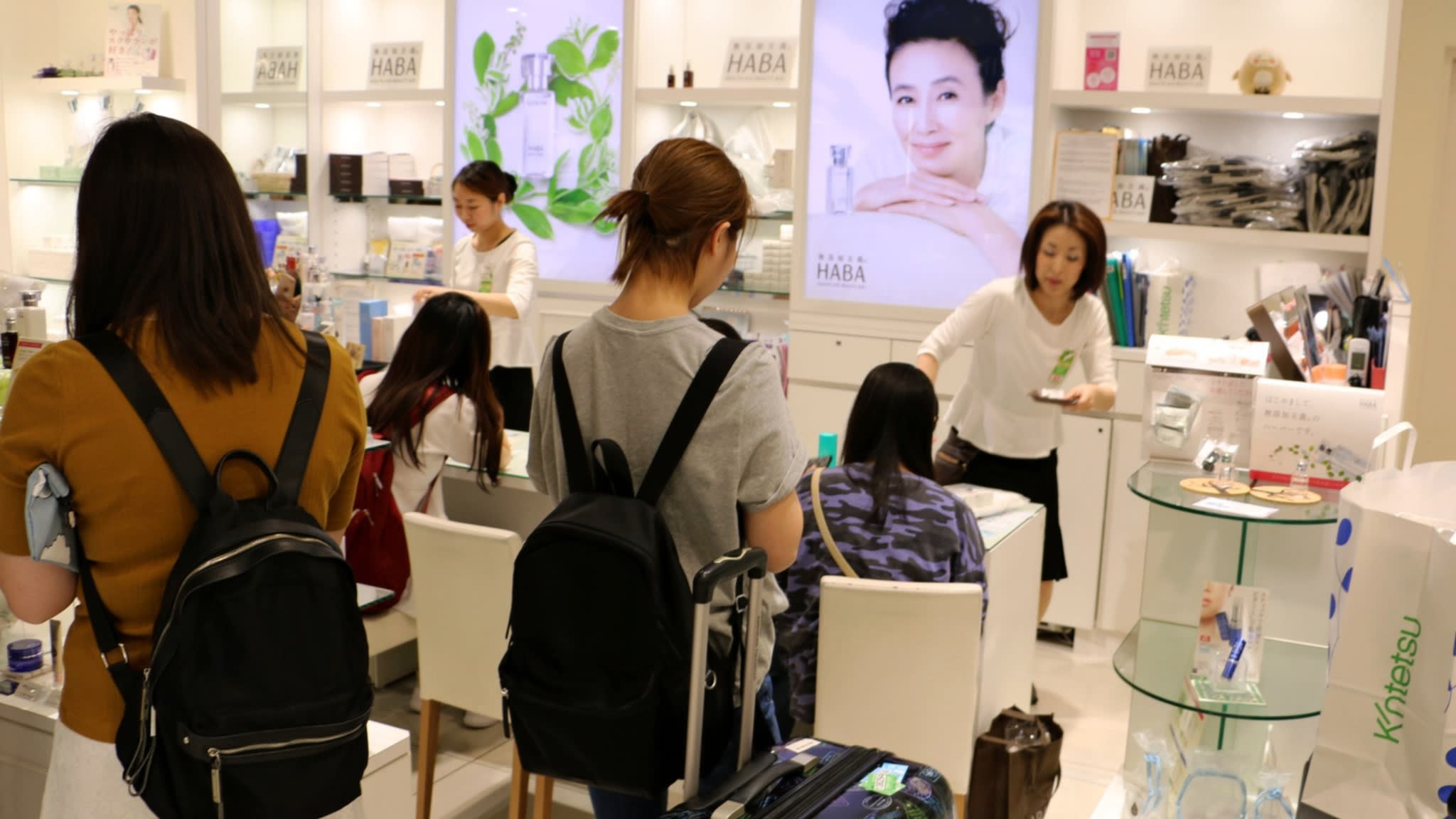 TOKYO -- Chinese cross border e-commerce platform Onion Group is bolstering its lineup of Japanese cosmetics and household goods by setting up a local procurement unit that will work with manufacturers, wholesalers and retailers.

The Japanese arm began operating last month, with plans to expand shipments of items popular among Chinese consumers, such as beauty, baby and household items

Omal, operated by Onion Group, boasts 500,000 social influencers with whom it has contracts and who share and talk about hot finds from their trips to Japan, South Korea and elsewhere.

Founded in 2014 in Guangzhou, Onion Group rang up 5 billion yuan ($743 million) in sales last year. About 70% of the offerings on the midsize cross-border e-commerce site are from Japan and South Korea.

The problem with typical imports-specialized platforms in China is that they tend to focus on procuring and selling popular products, the company says. Onion Group differentiates itself by tapping its vast network of online influencers to show products that Japanese manufacturers want to push going forward.

The group, China's No. 4 cross-border e-commerce site, imports goods and ships them from a warehouse in Hong Kong. This business model differs from China's second- and third-biggest cross-border players Alibaba Group Holding and JD.com, which serve as the middlemen and provide third-party vendors with a platform.

Kaola.com, run by online content provider NetEase, is the biggest e-seller of imported goods in China by sales.