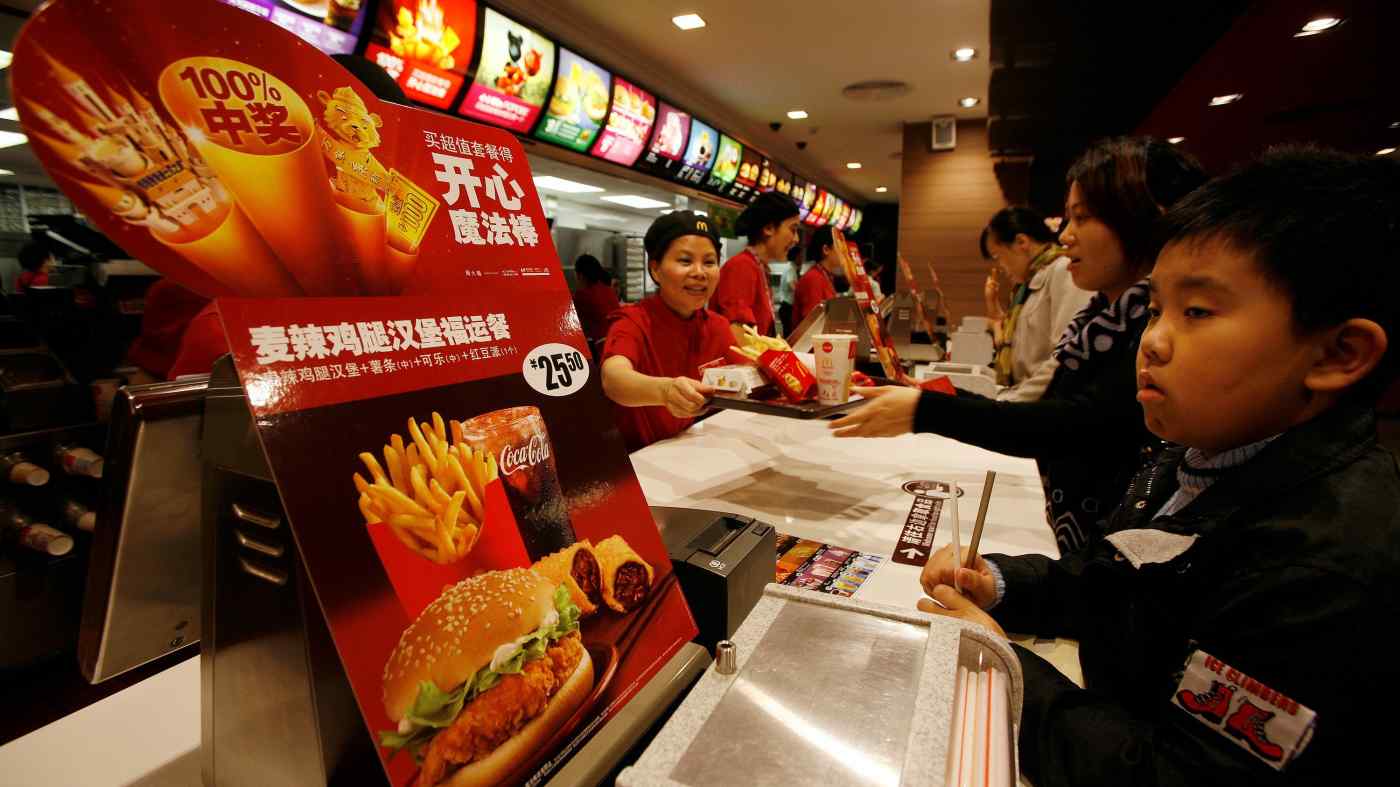 SHANGHAI/TOKYO -- Chinese authorities investigating allegations of expired food sold at Burger King have broadened their probe nationwide and are looking into other U.S. fast-food chains.

The investigations have been led by local regulators after complaints against Burger King were first aired July 16 on state-owned CCTV's "315 Night Show," an annual consumer affairs program. Following the show, Burger King China issued an apology and promised to investigate.