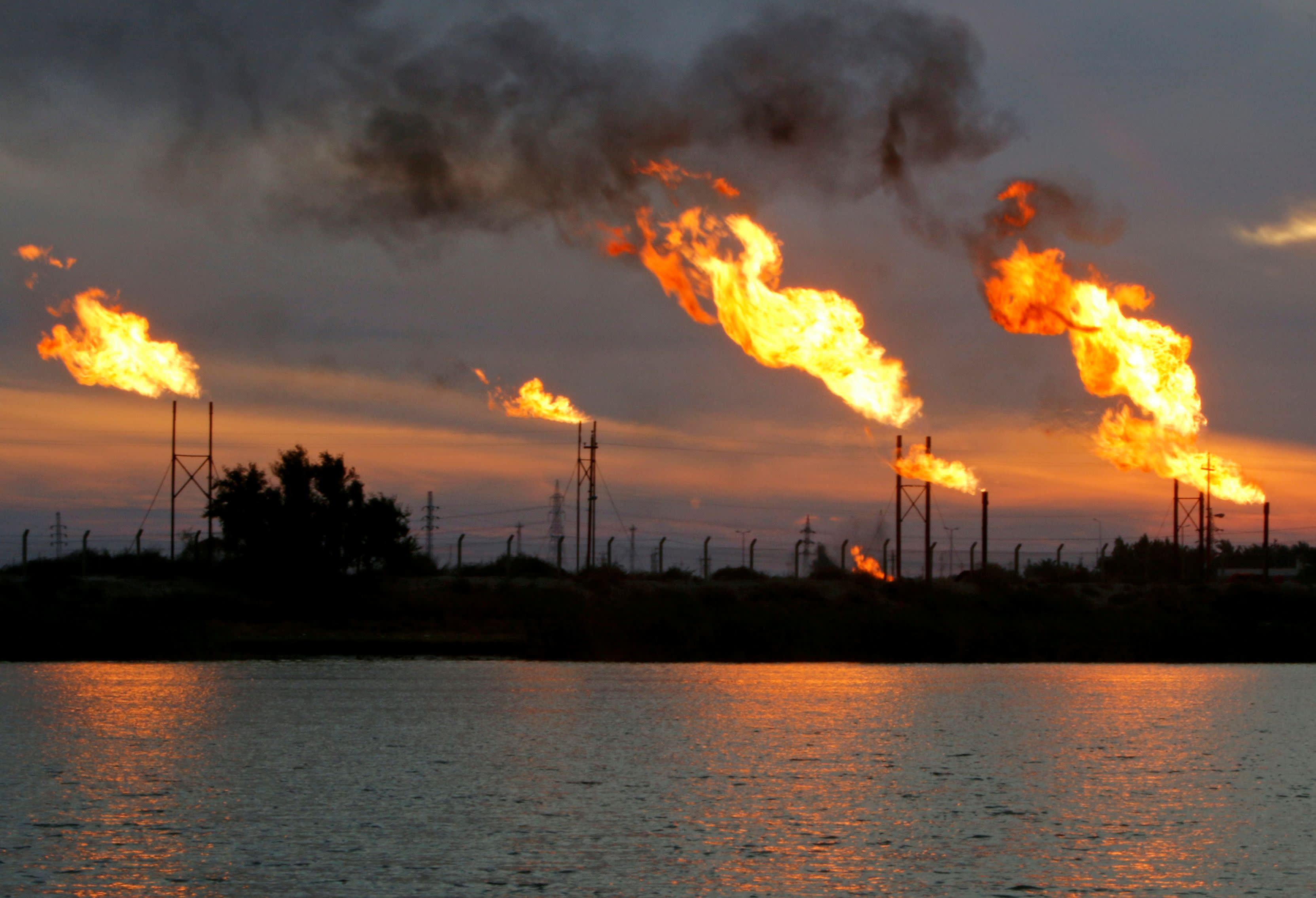 Geo-Jade will explore two oil and gas fields in eastern and southeastern Iraq. The southeastern block's deposits are expected to yield 2.4 billion barrels of oil, filings with the Shanghai Stock Exchange show.

Founded in 1984 in Hainan Province, Geo-Jade initially focused on areas such as real estate development. But the company shifted to oil in recent years and holds concessions in Kazakhstan. Sales in 2017 totaled 2.8 billion yuan ($437 million).

Hong Kong-listed United Energy signed an exploration and development contract for an oil and gas field in southern Iraq. The value of the deal was not disclosed. The company is chaired by Zhang Hongwei, who also leads Shanghai-listed conglomerate Orient Group. United Energy holds concessions in Pakistan acquired from BP and reported sales of 4.4 billion Hong Kong dollars ($560 million) last year.

Zhenhua Oil is affiliated with China North Industries Group, an equipment developer and producer for the People's Liberation Army. The energy company will develop an eastern Baghdad oil field, with production expected to start in 2019. It aims for 40,000 barrels a day within five years. Zhenhua Oil owns concessions in six countries including Kazakhstan and Myanmar.