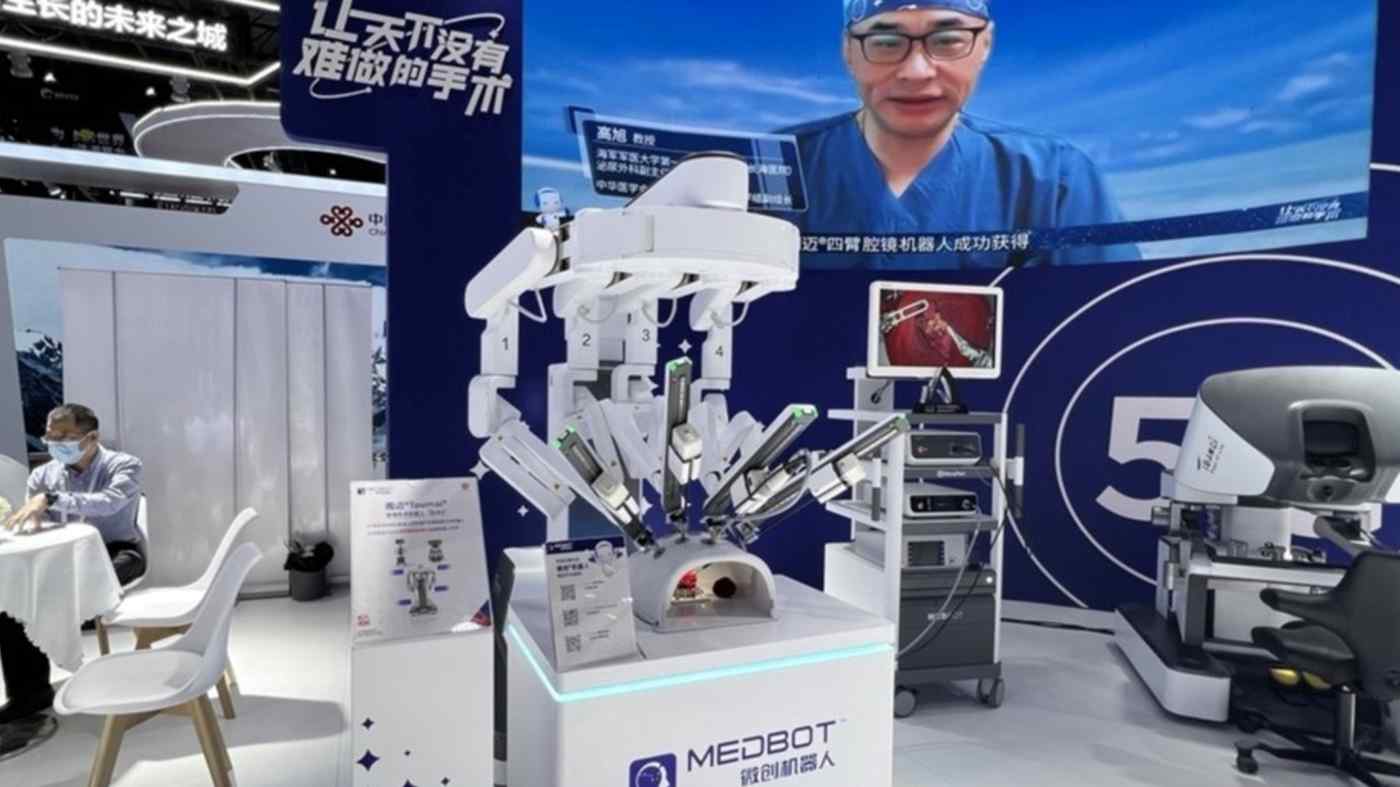 BEIJING/SHANGHAI -- China's move to ban overseas-made medical equipment is forcing multinational corporations to choose between leaving the market or handing over their core technologies.

Local governments in Hubei, Anhui, Shanxi provinces and the Ningxia Hui autonomous region issued notices in April to local hospitals to limit their use of medical and testing equipment to those produced domestically.