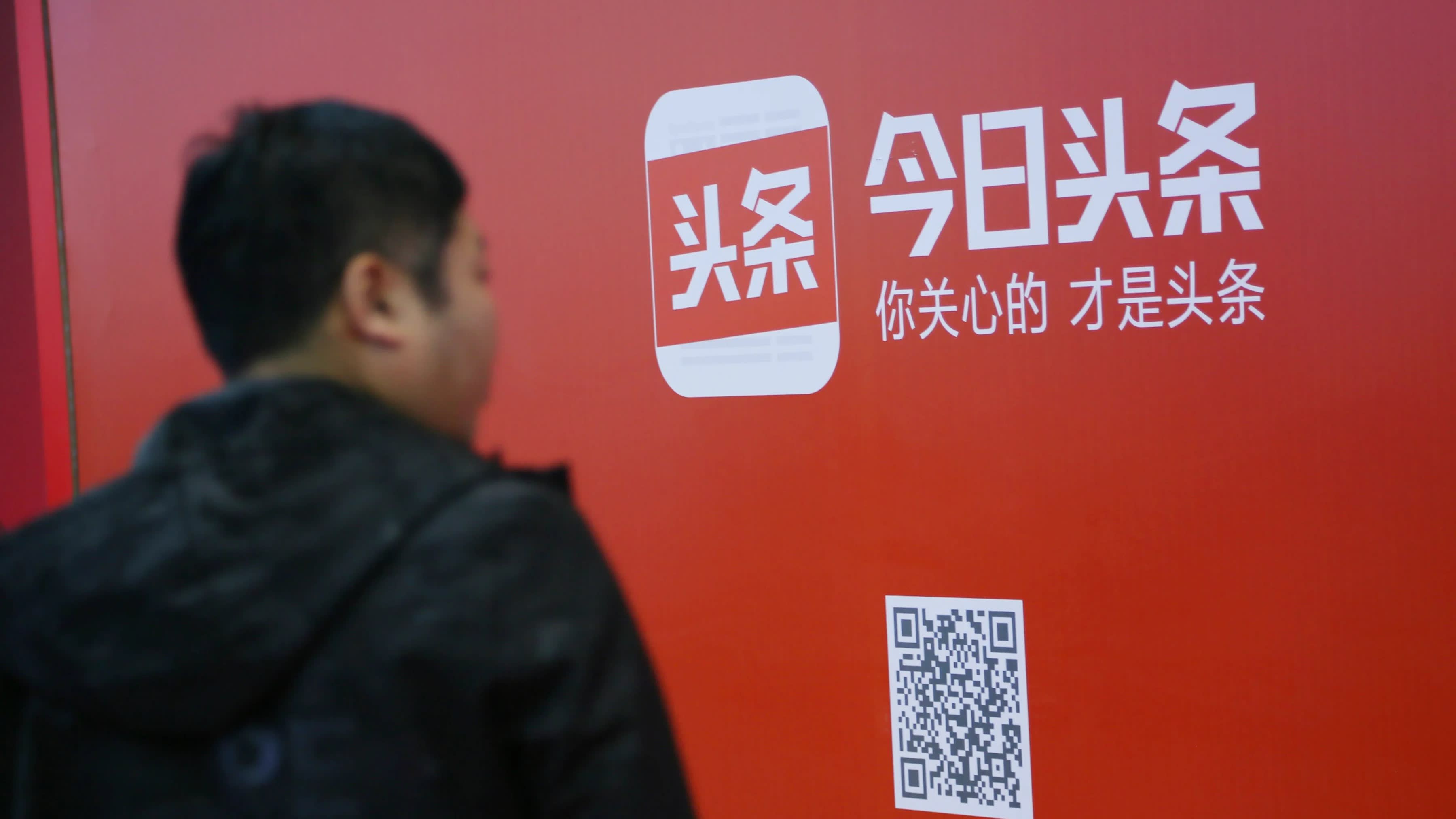 The search engine of ByteDance news app Jinri Toutiao was cited for displaying inaccuracies of Fang Zhimin, who is revered as a martyr by the party.   © Reuters
November 12, 2019 22:09 JST | China
CopyCopied

The Beijing office of the Cyberspace Administration of China (CAC) said in a post published on Monday night on its official WeChat account that the search engine's results show inaccuracies on Fang Zhimin, who is viewed as a revolutionary martyr by the party.

The move highlights the intense regulatory scrutiny Chinese internet platforms are under in China and how oversight, especially over how Chinese history is portrayed, is growing.

Last year, China passed a law making it potentially a criminal offence to defame or deny the deeds and spirit of the country's historic heroes and martyrs.

The CAC said it had asked Toutiao to "thoroughly clean up relevant information and punish relevant responsible persons", as well as "improve the search function."

The app should "prevent information dissemination that distorts, demonises, blasphemes and negates the deeds and spirits of heroes," the regulator added.

Toutiao representatives were quoted in the CAC post as saying that it will carry out "rectification" in time. ByteDance did not offer an immediate comment when contacted by Reuters.

Toutiao is a popular AI-driven news aggregator that recommends different news articles to users in China with different interests and is one of the flagship apps run by ByteDance, which also operates the short video app TikTok.

In August, Toutiao launched a Chinese-language search engine that collates content within its app and the rest of the internet, becoming a competitor with Chinese search engine giant Baidu.

It is not the first time ByteDance has been rapped by regulators. In 2018, its joke app "Neihan Duanzi" was shut down by authorities after being criticised for "vulgar" content. Toutiao too has been temporarily taken down from Chinese app stores on previous occasions.

ByteDance, which was valued at $78 billion late last year, has ambitions to expand globally and its TikTok short video app is popular in the United States.

However, it is now facing regulatory scrutiny. Reuters reported this month that Washington has launched a national security review of TikTok's $1 billion acquisition of U.S. social media app Musical.ly.