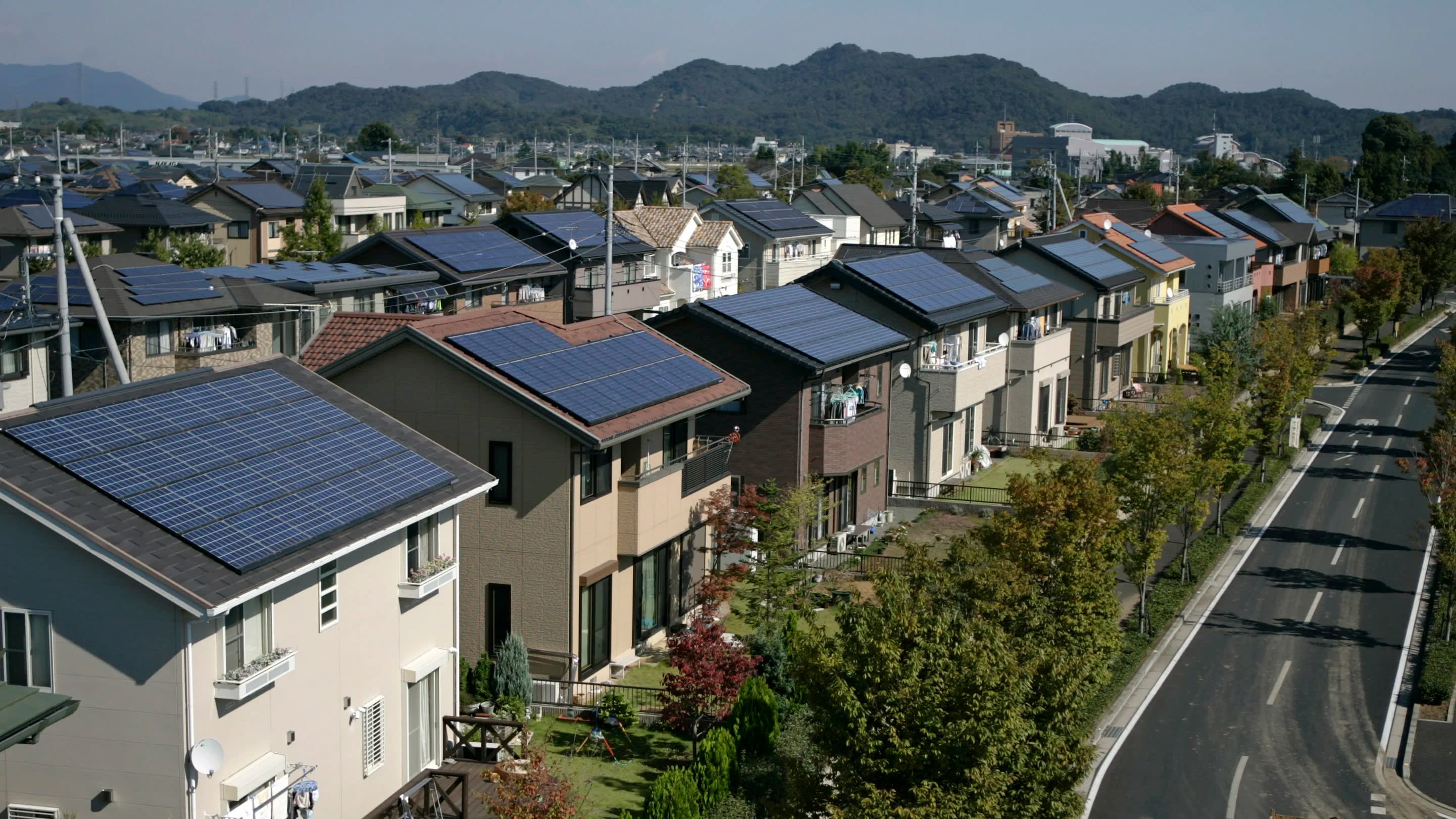 TOKYO -- China's CATL, the world's largest maker of electric car batteries, will start selling products for homes and businesses in Japan in 2020, with an eye toward tapping a market stunted by high prices.

Under the arrangement announced Thursday, CATL will provide the components for storage batteries and Japanese partner Next Energy & Resources will be in charge of assembly. They aim to kick off sales by next summer.

Tokyo will start phasing out its feed-in tariffs for solar power producers beginning in November, which will likely push more households to consume the electricity they generate instead of selling to a utility. CATL aims to tap this shift with much cheaper batteries than those currently available.

A 10 kilowatt-hour battery for homes now costs about $20,000 to $25,000 in Japan, including installation. CATL and Next Energy are looking to possibly sell their batteries for under 1 million yen ($9,200).

"We want to cut prices to about a quarter of current levels in three to five years," Next Energy President Atsushi Ito said.

Much solar power in Japan is generated through the third-party owner model, in which utilities set up panels on homes and factories. This lowers the power bill for participating households and businesses without requiring them to shell out for installation.

CATL and New Energy will first distribute cheap batteries through the utilities, with plans to eventually consider selling directly to households.

Founded in 2011, CATL became the world's top automotive battery maker six years later, overtaking Panasonic and other rivals with help from the Chinese government. Its clients include BMW and Volkswagen, and Toyota Motor announced a partnership with the company earlier this month.

The company produced a total of 21.31 gigawatt-hours of storage capacity in 2018, and is aiming for 50 GWh in 2020. Its massive war chest allows it to produce high-quality products cheaply.

High prices so far have limited the spread of batteries for storing solar power in Japan. The market for those designed for households came to just 80 billion yen in fiscal 2017, according to the JMA Research Institute.

"They won't become popular until the batteries go down to 500,000 yen on their own, or about 1.5 million yen with the panels and other equipment," an industry insider said.

The rise of inexpensive Chinese batteries -- such as through CATL -- is expected to pressure Japanese producers to drive down prices as well.