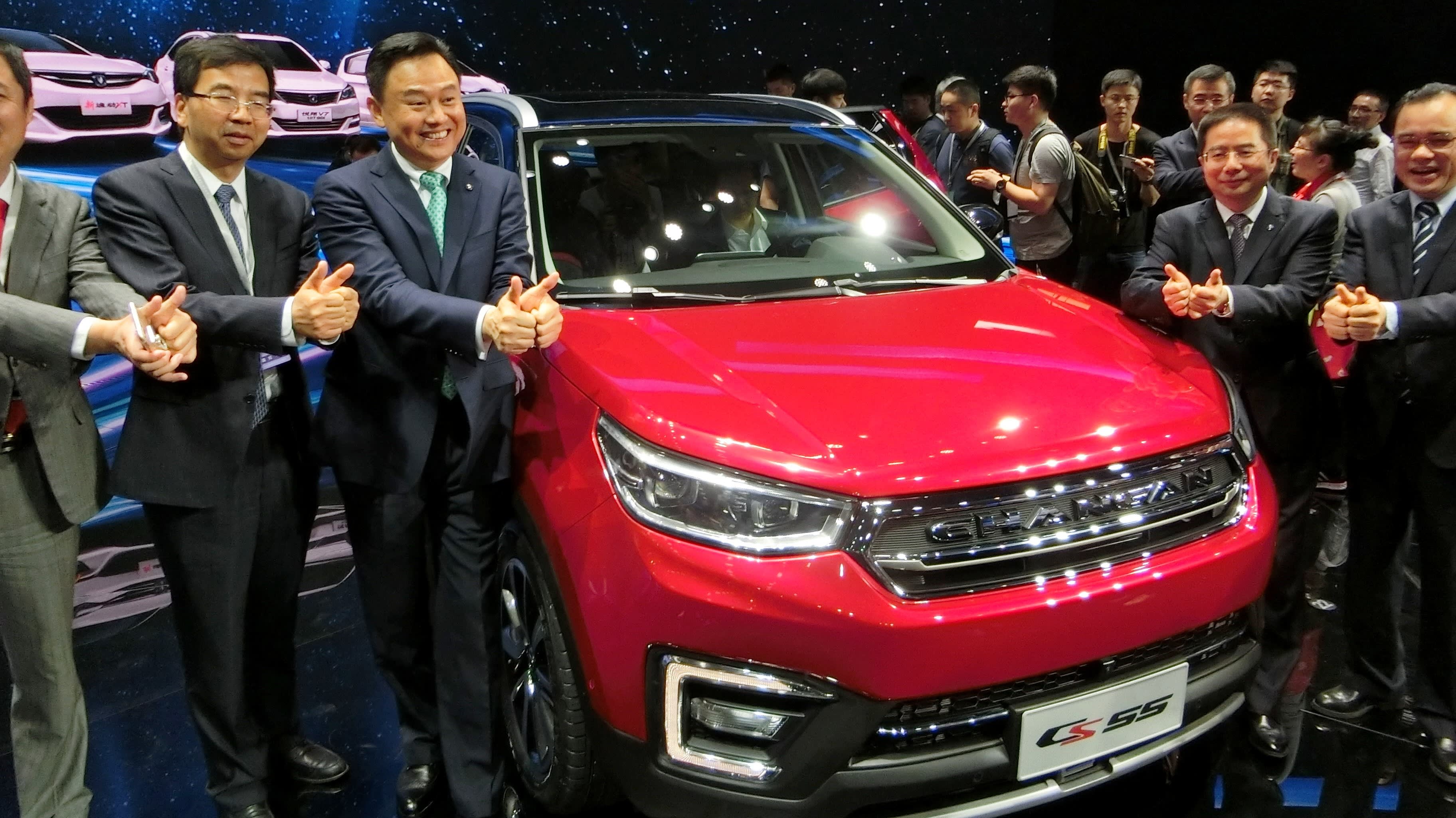 BEIJING -- State-owned China Changan Automobile Industry (Group) will end sales of traditional gasoline and diesel vehicles under its brand in 2025, positioning itself to thrive under a potential government ban on combustion-engine cars.

Changan aims to roll out 33 electric and plug-in hybrid models. The automaker also hopes to develop vehicles that can travel 100km with just five minutes of charging.

The Shangri-La effort does not cover joint ventures with the likes of Mazda Motor, Suzuki Motor and Ford Motor. Changan sold 1.35 million passenger vehicles under its own brand last year, making it the top-selling Chinese marque.

The company becomes the first Chinese automaker to state a clear time frame for discontinuing combustion-engine vehicles, according to local media.

China's government is pushing the auto industry to pivot to electric. Production and sales quotas for new-energy vehicles will be introduced in 2019, with plans to raise them thereafter. Beijing is considering a road map toward ending sales of fossil-fuel automobiles altogether, putting local automakers under pressure to fall in line.