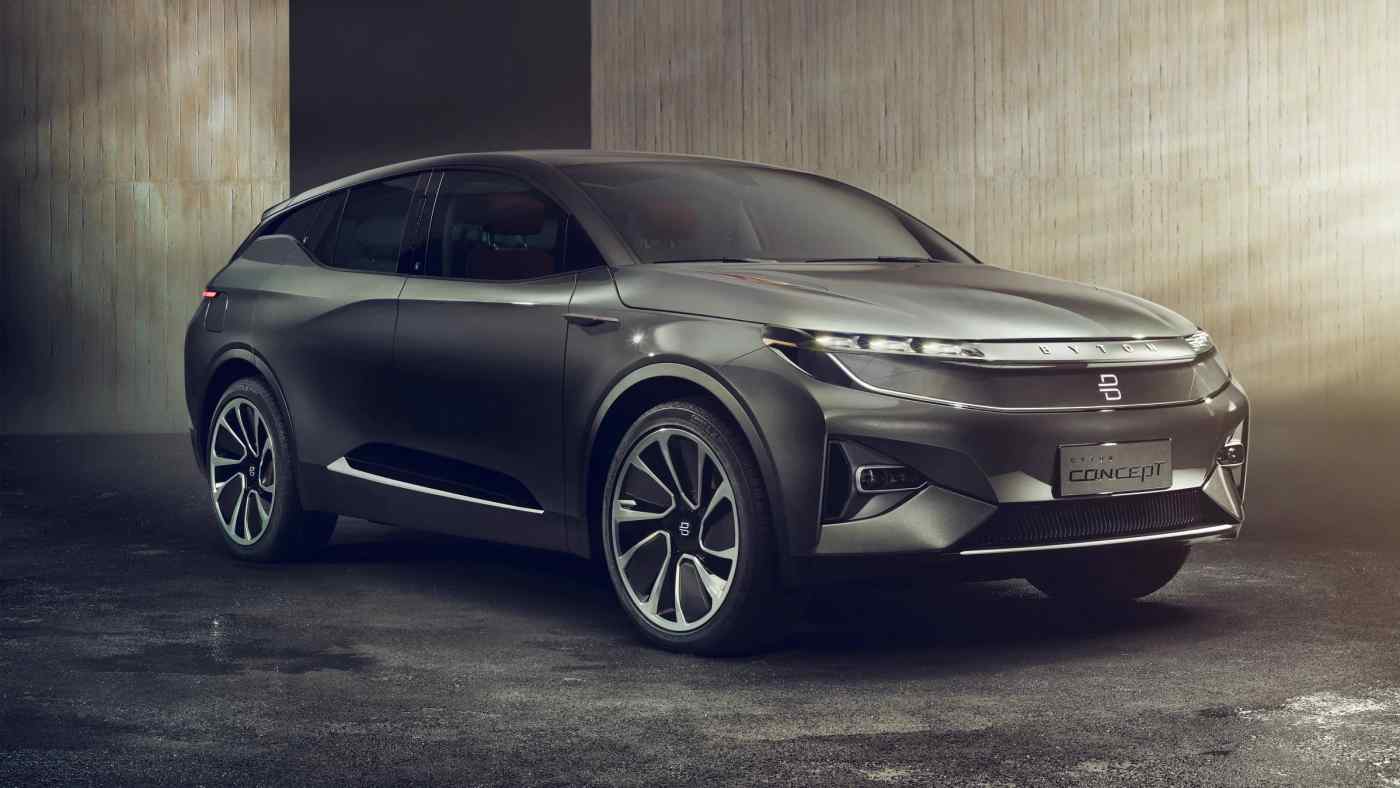 FAW will likely supply most of the money, Chinese news media report. Byton plans to raise a total of $500 million, with the other $400 million coming from future fundraising.

Founded in 2016 by former BMW executives, Byton has unveiled concept vehicles and aims to begin shipments in early 2020 after mass production starts around year-end in its home city of Nanjing.

China is the world's largest market for so-called new-energy vehicles, with 1.25 million sold in 2018. Subsidies have led to a crowded industry, but the government began a phaseout in 2017 and plans to end them altogether in 2020.