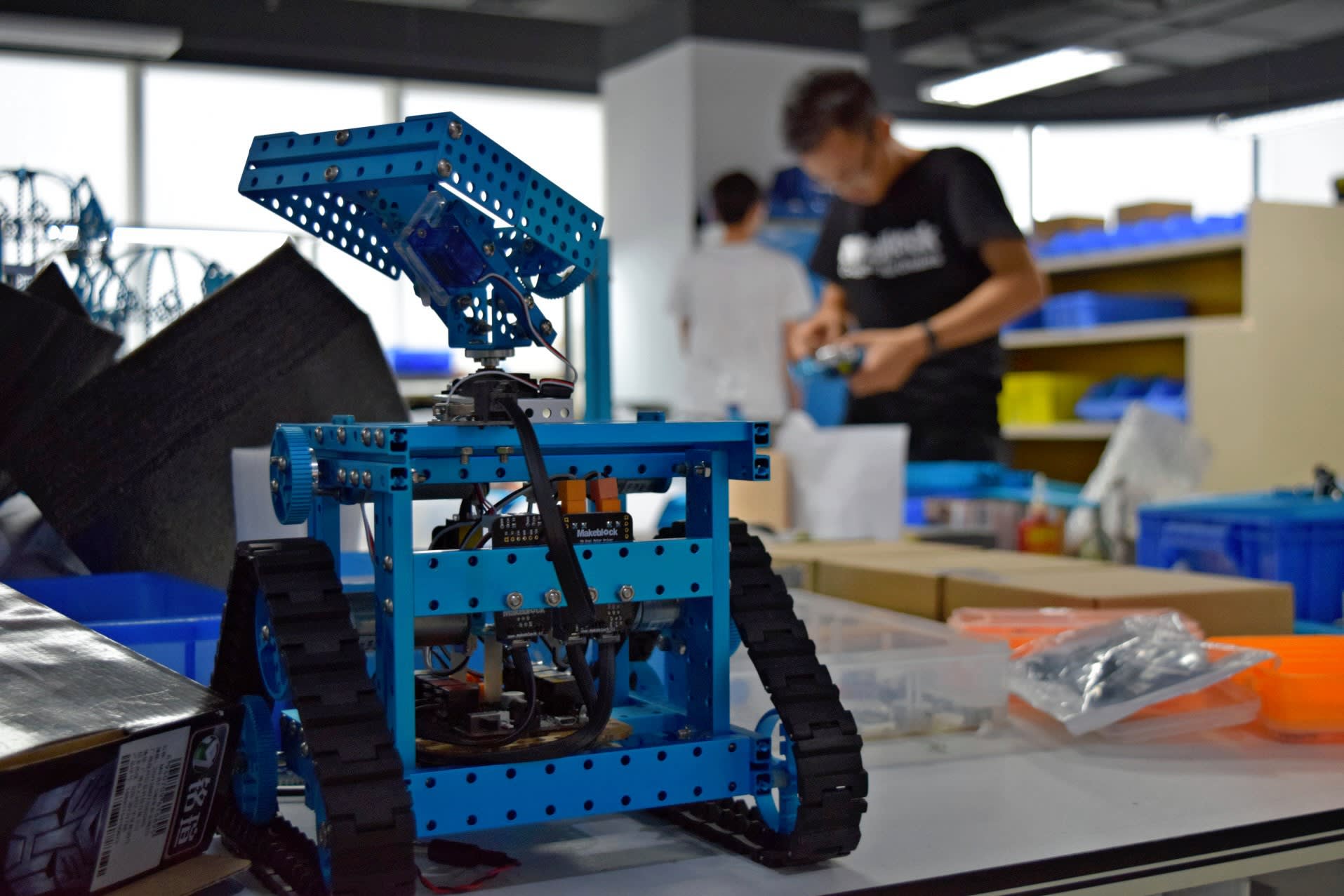 The investment, led by a subsidiary of China International Capital Corporation, pushed Makeblock's valuation to about $367 million. The Shenzhen-based startup raised $30 million last year from Evolution Media and Shenzhen Capital Group. It has also received backing from Sequoia Capital.

The tie-up between venture capitalists and the robotic maker comes amid China's efforts to equal rivals like the U.S. and Germany in high-end manufacturing via its "Made in China 2025" initiative, which targets 10 strategic industries, including robotics.

As per the initiative, Chinese manufacturers of industrial robots should comprise half the domestic market by 2020 and 70% by 2025. Meanwhile, homegrown service robots are set to enter mass production for military and civilian applications.

Established in 2012, Makeblock focuses on robotics education, selling do-it-yourself robotics kits to schoolchildren and hobbyists. The company has also teamed up with Microsoft to integrate facial recognition technology into robotics engineering.

Company founder Jasen Wang, who was born in a small village and had no access to computers until college, wants to make it easy for others to try coding and robotic building. The startup's best-known products include Airblock, a modular toy drone that even beginners can assemble.

Makeblock plans to use the new funding for research and development, marketing and localization. The company says it has customers in more than 140 countries, with two-thirds of its products sold in Japan, Europe and the U.S.

In recent months, Chinese robotic startups have been showered with cash. The most prominent example surfaced in May when UBTech -- another Shenzhen-based robotic maker -- raised $820 million from a group of investors led by Tencent. The same month, Suzhou-based robotic vacuum supplier Ecovacs Robotics became the first mainland Chinese robotic company to go public, raising $118 million on the Shanghai Stock Exchange.

According to the Beijing-based Chinese Institute of Electronics, the country's robotic market hit $6.3 billion in 2017, with $1.3 billion spent on service robots.