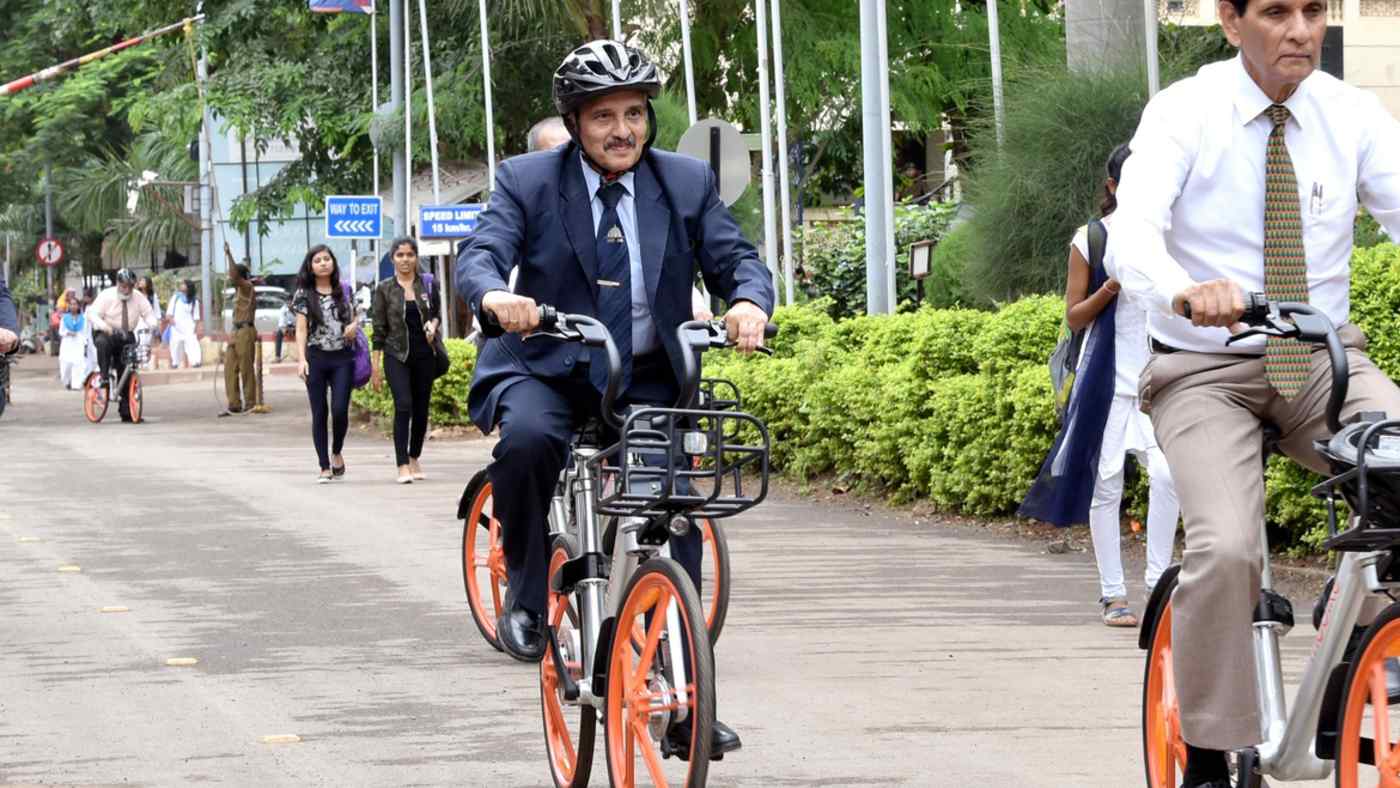 MUMBAI - China's largest bicycle sharing start-up, Mobike, is planning to expand from the western Indian city of Pune to 10 other cities in the next 18 months.

The start-up, which began operations in the university town in May, currently has over 3,000 bikes for hire, which are clocking up 4 to 4.5 rides per bike per day, Mobike India chief executive officer Vibhor Jain told the Nikkei Asian Review.

"Right now we are focusing on Pune. The idea is to come up with a good operating model that can be replicated across Indian cities. Now it is about scaling it up to other cities," he said. The start-up is looking at both large metropolitan areas such as Bangalore, New Delhi and Mumbai, as well as some smaller urban centers such as Nagpur and Ahmedabad. 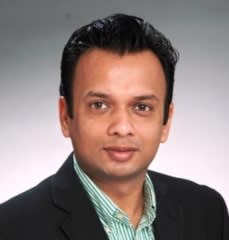 In all these cities, like in Pune, the company is linking with the local municipal authorities to spread awareness of the benefits of using shared bicycles. It hopes that the initiative will decrease congestion in India's cities by providing so-called first-mile last-mile connectivity, at the beginning and end of commuter journeys.

"When people move from motorized to non-motorized options that are also sharing, it will decongest the roads rather than congest them. I am taking one-tenth of the space that a car would take," said Jain. One of the reasons why people did not use public transport was because of the first-mile last-mile connectivity problem, which the company is planning to solve with a more "affordable and viable" option, he said.

The company's expansion plans in India come after Chinese rival Ofo pulled out of the country following a cash crunch. Ofo was fully operational in Pune and Coimbatore and was running pilot projects in seven other cities up until July.

Back home in China, too, some bike-sharing services have been facing problems, with a reported 20 out of 77 such start-ups shutting operations as of February.

Mobike charges 10 rupees ($0.14) for an hour's ride and has introduced monthly plans from as little as 99 rupees for its GPS-enabled, white and orange smart bikes. Payments are completely cashless. Users who download the Mobike app can locate a bicycle in their vicinity either offline or online and reserve it for a maximum of 15 minutes.

Mobike is mostly targeting short rides of around 2km to 3km for daily commutes, although it sees potential for longer leisure rides, especially in tourist towns and cities.

The bikes come with safety features, such as puncture-proof tires and speed limiters. A number of cities, such as Pune, have also allocated budgets for laying cycling tracks. "The infrastructure may not be present today but the government is working towards it," he said.

The company is also taking measures to cut down on bike theft, a problem which became so severe in the U.K. city of Manchester that it has threatened to pull out.

"The bikes are GPS and SIM-card enabled which helps us to basically manage operations -- where the bikes are required and making sure the bikes are at the right place at the right time. It is difficult to tamper with them," he said. "At the same time we use lot of data analytics and artificial intelligence to help predict what is going to happen in terms of user behavior. So, a lot of times we are able to predict if bikes in a particular area are exposed to vandalism and theft and therefore we are able to take proactive measures."

Jain did not reveal the amount of investment that parent Meituan Dianping, a group-buying e-commerce platform, has earmarked for India, but said the country is a major focus for the company. It is also open to manufacturing the bikes in India, in addition to using bikes made by Taiwan's Foxconn (formally known as Hon Hai Precision Industry), when operations scale up.

Tencent-backed Meituan Dianping offers services to over 200 million users in more than 200 cities across 16 countries.

Indians are slowly getting used to using bicycles for commuting, for reasons ranging from convenience to health. The market and the concept, though, are both fresh. Indian taxi-hailing service Ola is currently running bicycles on some college campuses on a pilot basis, while self-drive car rental service Zoomcar is operating a fully-fledged bike service in nine cities.

Jain is hoping that he will be able to turn a Chinese brand into a success in India, following in the path of mobile phone-makers such as Oppo, Vivo and Xiaomi, which have made big inroads into the Indian market.

"Yes, they surely are an inspiration," said Jain.