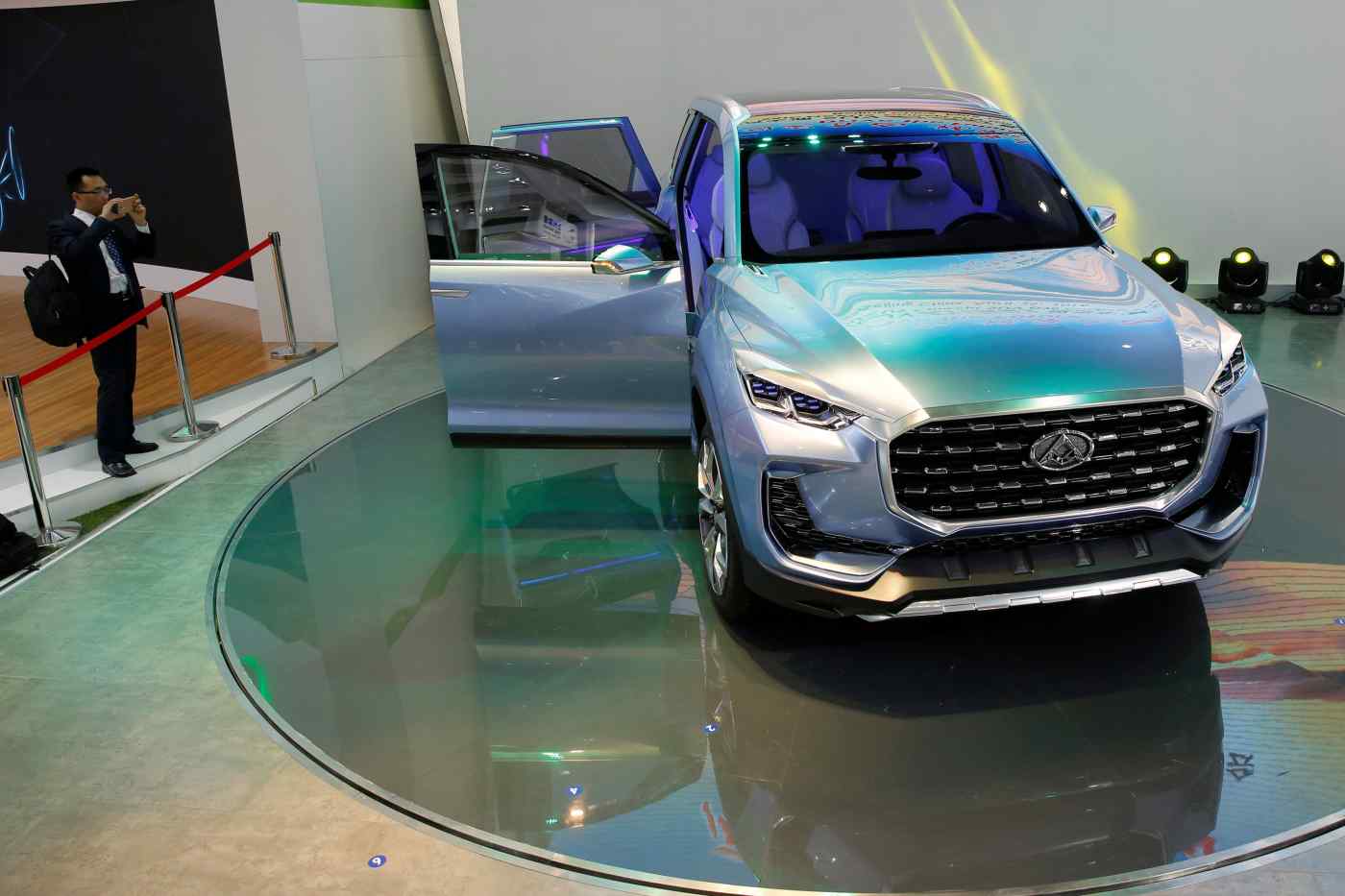 MANILA -- China's SAIC Motor is to sell its Maxus brand in the Philippines after striking a deal with local conglomerate Ayala Corp. on Monday.

SAIC is one of a number of Chinese automotive companies that are making inroads into Southeast Asian markets, which have long been a stronghold for Japanese companies like Toyota Motor, Honda and Nissan Motor. Wuling Motors has expanded in Indonesia, while Zhejiang Geely Holding Group bought into Malaysian auto company Proton Holdings last year. SAIC's MG brand is already available in the Philippines.

Maxus will be the fifth brand to be managed by the car dealership arm of AC Industrials, which also plans to develop next-generation cars.

"The addition of Maxus will strengthen and diversify AC Industrials' portfolio of product offerings in alignment with evolving Philippine market preference," Ayala said. Ayala currently sells Isuzu Motors, Honda Motor and Volkswagen vehicles, as well as KTM motorcycles, through over 20 distribution sites in the country, where Japanese auto manufacturers control around 80% of the market.

This is the latest deal Ayala has made with Chinese companies since President Rodrigo Duterte came to power in 2016. Duterte has sought to improve ties with Beijing and set aside disputes over claims to areas of the South China Sea.