Electric vehicle startup to raise $200m from chairman and Tencent 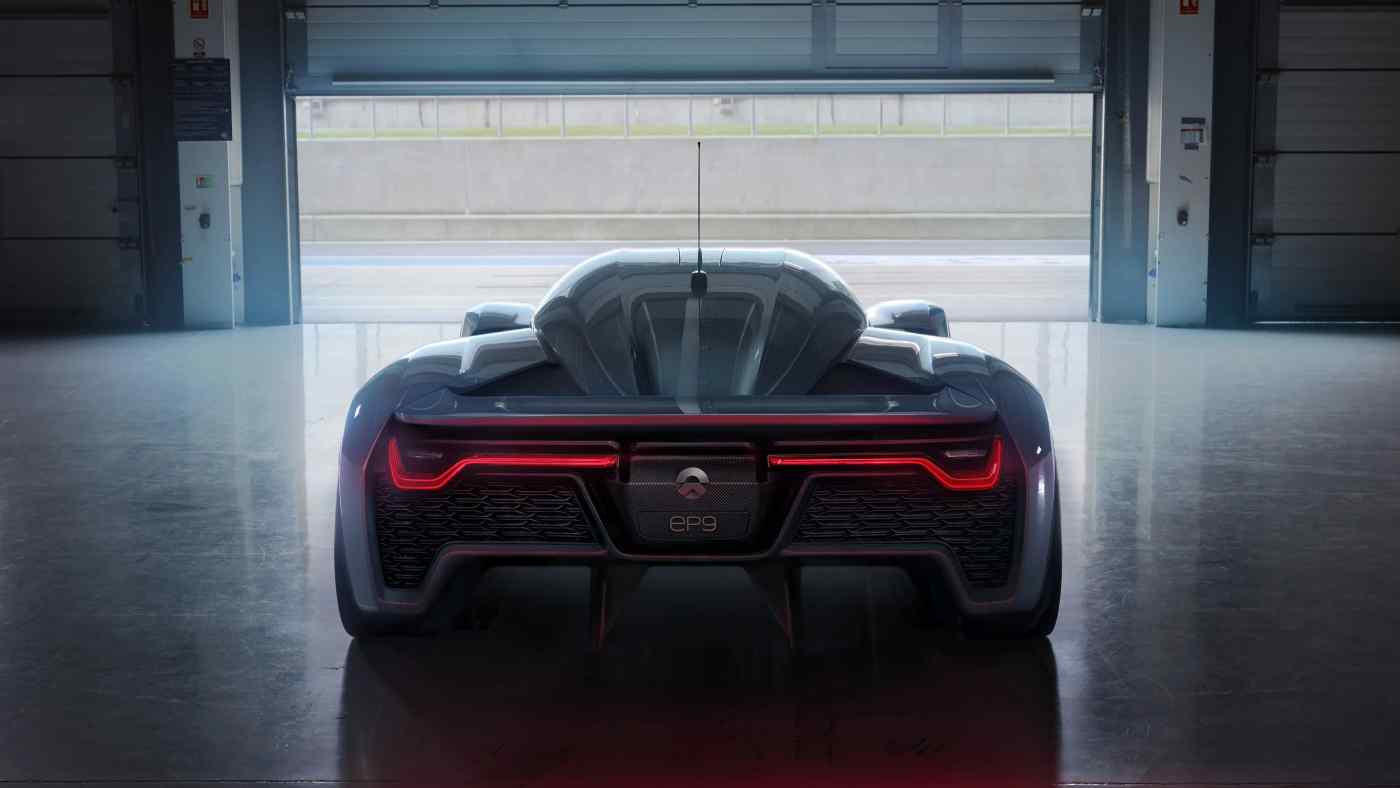 The New York-listed company's new round of restructuring will be conducted by the end of the third quarter. The Shanghai-based startup had already cut down from a staff of 9,100 in January to around 8,800 in August and shut down an office in Silicon Valley.