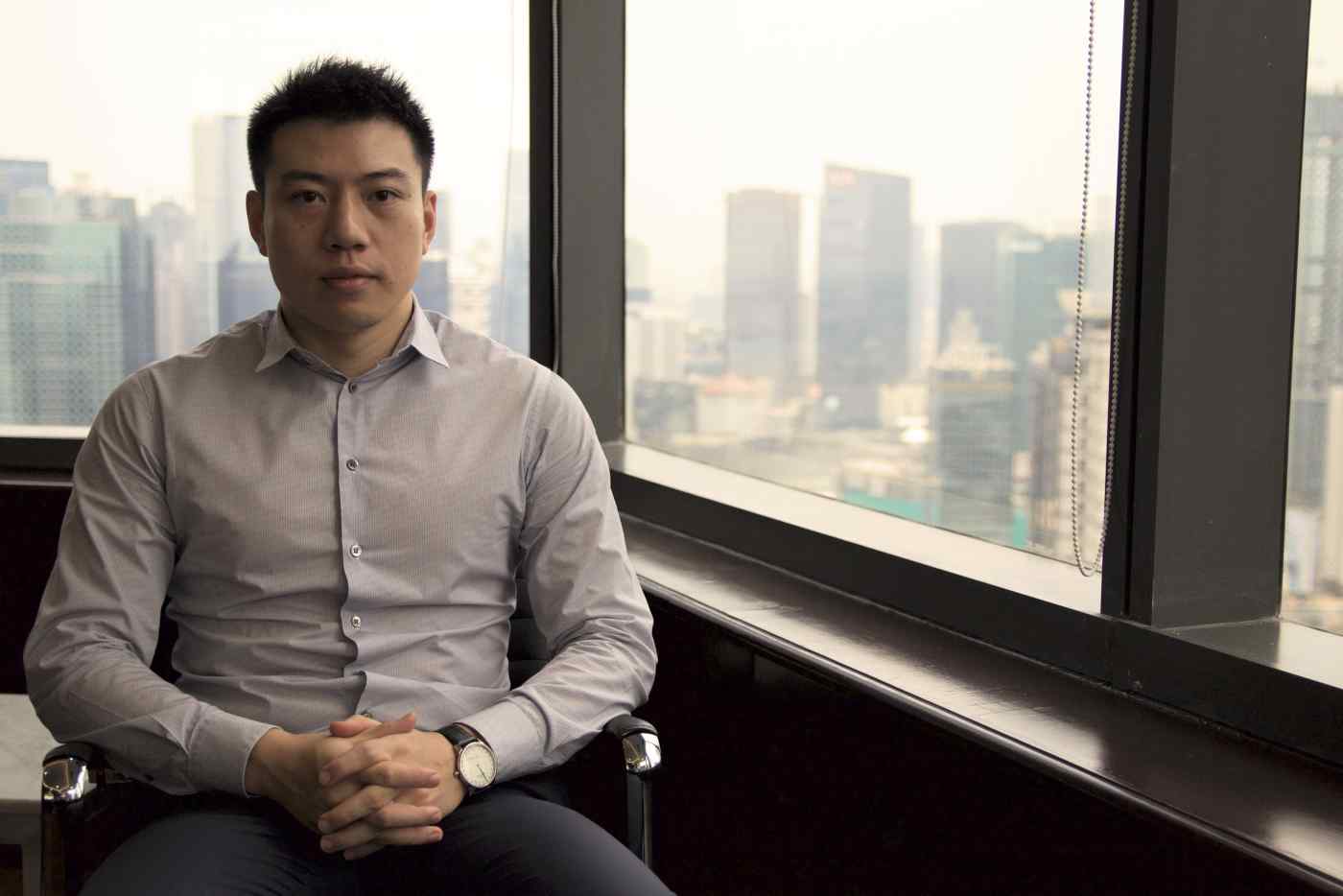 JAKARTA -- Andrew Zhu admits that when he arrived in Indonesia in 2014, he was a little headstrong.

He had come in a hurry to set up local operations for Chinese metals producer Jiangsu Delong Nickel Industry, founded by Dai Guofang, his father-in-law.

At 29, Zhu is notably young to be president director of Virtue Dragon Nickel Industries, a company managing a $1 billion dollar investment. He is also refreshingly candid.

"You know it was brave for our company to come here, and slightly reckless," he told Nikkei Asian Review in his office in downtown Jakarta. "We just didn't have time to conduct thorough due diligence."

Zhu's rushed arrival had been prompted by severe restrictions on the export of unprocessed mineral ore imposed by the Indonesian government in January 2014. The measures had serious implications for Delong's imports from the country. While exports of low-grade concentrates of copper, manganese, zinc, lead, and iron were to be allowed until 2017, nickel and bauxite ore shipments faced an outright ban.

Industry observers question how much Indonesia's blunt-force mining policy, intended to promote investment in downstream processing, has succeeded in its aims, while costing producers billions in lost revenue.

Yet the government has had notable success in herding nickel companies up the value chain. Nickel manufacturers, enticed by ore grades that are among the highest in the world, account for approximately 40% of the $12 billion that has been poured into Indonesian smelter projects since 2012 by foreign investors, mostly from China.

An environmental crackdown that has shutdown 18 nickel mines in the Philippines has contributed to a global supply squeeze which has in turn pushed up prices to the benefit of companies like Virtue Dragon with smelters now coming online in Indonesia.

In its first operational phase, Virtue Dragon, with financing from state-owned China First Heavy Industry, invested $1 billion in a nickel smelter, power plant and port in Konawe in the southeast corner of Sulawesi island. Additional capacity and a stainless steel plant will be constructed later at a potential cost of $5 billion.

Approximately 1,000 Indonesian workers and 2,000-3,000 Chinese workers have been employed for the construction, touching off complaints in local media about labor imports. Zhu said his company is committed to training local staff and will reduce the number of Chinese workers gradually.

Despite wet season rains that are currently hampering construction, Zhu said Virtue Dragon this month will manufacture its first nickel pig iron, an alloy which contains 10%-12% nickel, with production capacity to reach 600,000 tons by the end of 2017.

In Zhu's rush to get up and running, Indonesia's notoriously convoluted bureaucracy has been challenging. According to him, the government's "one-stop-shop" that was introduced in 2014 to streamline permit applications is not as effective as advertised.

"BKPM [the Indonesian Coordinating Investment Board] doesn't have authority to issue some of the key permits we need," he said. "What they do is they gather the concerned parties and have a meeting. The meetings are helpful but they don't necessarily solve your problems. It's been moving in a good direction though."

Now, almost a year behind schedule, one of Zhu's priorities is to catch up with Chinese competitor Tsingshan Holding Group which will reportedly bring an annual capacity of 900,000 tons of nickel pig iron online by next May.

"We are the two biggest players in the nickel market in China," Zhu said, noting that Tsingshan's move into Indonesia, before the 2014 ore export ban, precipitated Delong's.

Delong, founded in 2010, is just the latest heavy industry project for Dai Guofang. An entrepreneur in China with a long history in nickel and steel, Dai was jailed in 2004 for five years for tax evasion and illegal land procurement in his former capacity as chief executive of Tieben Steel. According to Zhu, Dai was innocent and his ambitious expansion plans for Tieben fell afoul of "political plays."

Dai seems to be showing equally heedless ambition with Delong. Said Zhu of Delong headquarters: "China has been urging me to make progress and achieve early production. I gave China a list of permits that we have to get before we even start construction ... about 40 to 50. But China said 'No, we have no time to wait, just do it. ' So I said, 'No, I cannot.'"

While facing pressure from his parent company to proceed, Zhu said he has also had to deal with rent-seeking regional officials offering to expedite his development plans. He stresses that Virtue Dragon has acquired permits legitimately and that "with collective help from various central governmental institutions, we found a solution for all the issues we have faced."

While some interventions by the central government appear to have worked in Virtue Dragon's favor, recent statements from the Ministry of Energy and Mineral Resources have been a cause for concern.

In October, Teguh Pamudji, secretary general at the ministry, said that the ore export ban might be lifted, but no official policy change has been announced.

Any move to lift the ore export ban would prompt a plunge in the price of nickel, which has rallied almost 30% this year. But Zhu indicated he has received assurances. "A few weeks ago, all the nickel investors met with the vice president," he said, referring to Jusuf Kalla. "Pretty much every nickel smelter investor is against [lifting the ban], and we all believe a government of integrity will take its investors' interests into account."

Indonesian export policy however is not the only factor affecting prices. A slump in China's market for steel, of which nickel is a key ingredient, has been another drag. Meanwhile, new smelting operations in Indonesia are forecast to raise national output from 217,500 tons to 363,000 tons next year.

Yet Zhu remains confident that strong growth in global stainless steel demand, up 4.1% in the first half of the year, will keep the family business afloat.

"If want to expand, we have to do it in Indonesia and be close with the raw materials," he said.