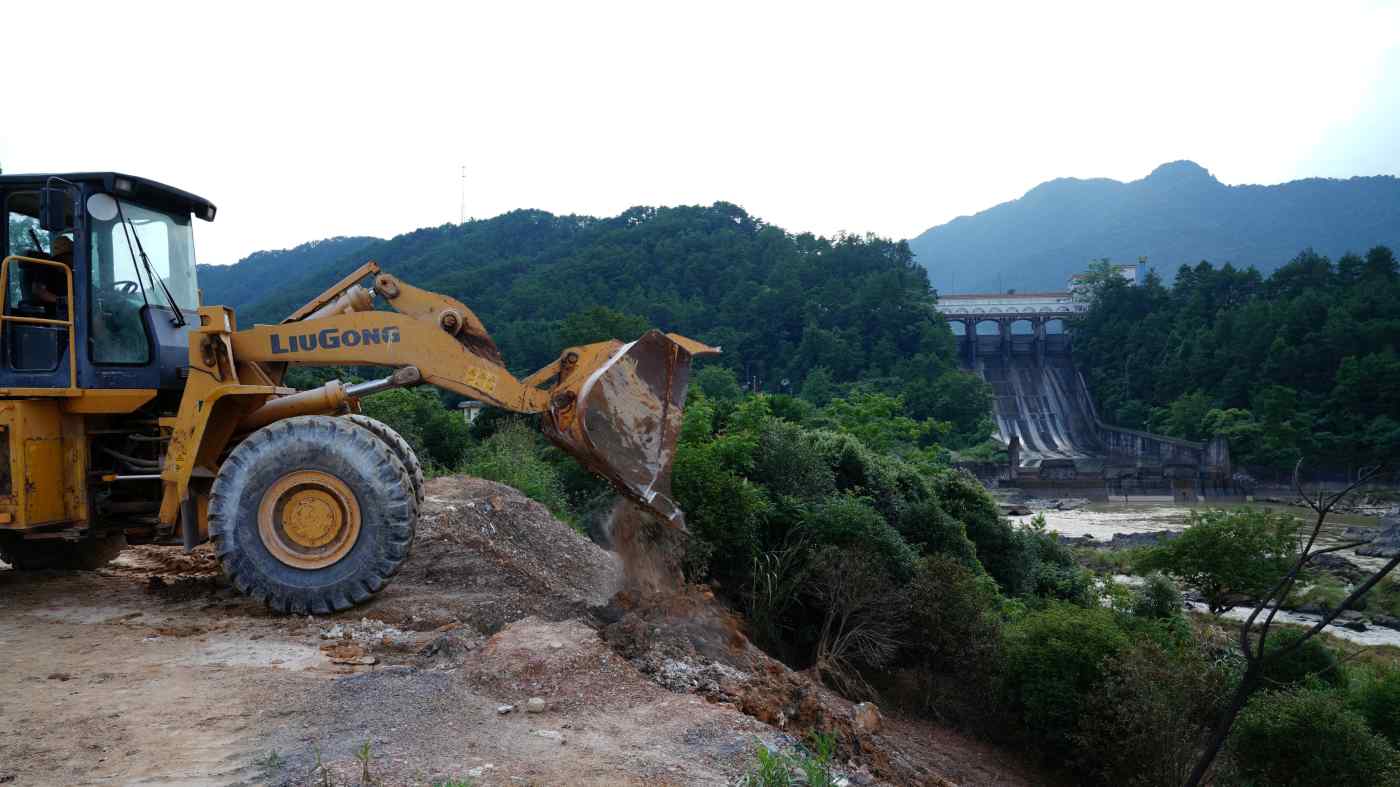 SHANGHAI -- Weeks of flooding along the Yangtze River, China's longest waterway, has crippled commodity production, weighing on an economy that has been shaking off the coronavirus downturn.

Though authorities have not revealed total economic losses caused by the deluge of rain since June, several companies whose production plants have been submerged have ceased operations.