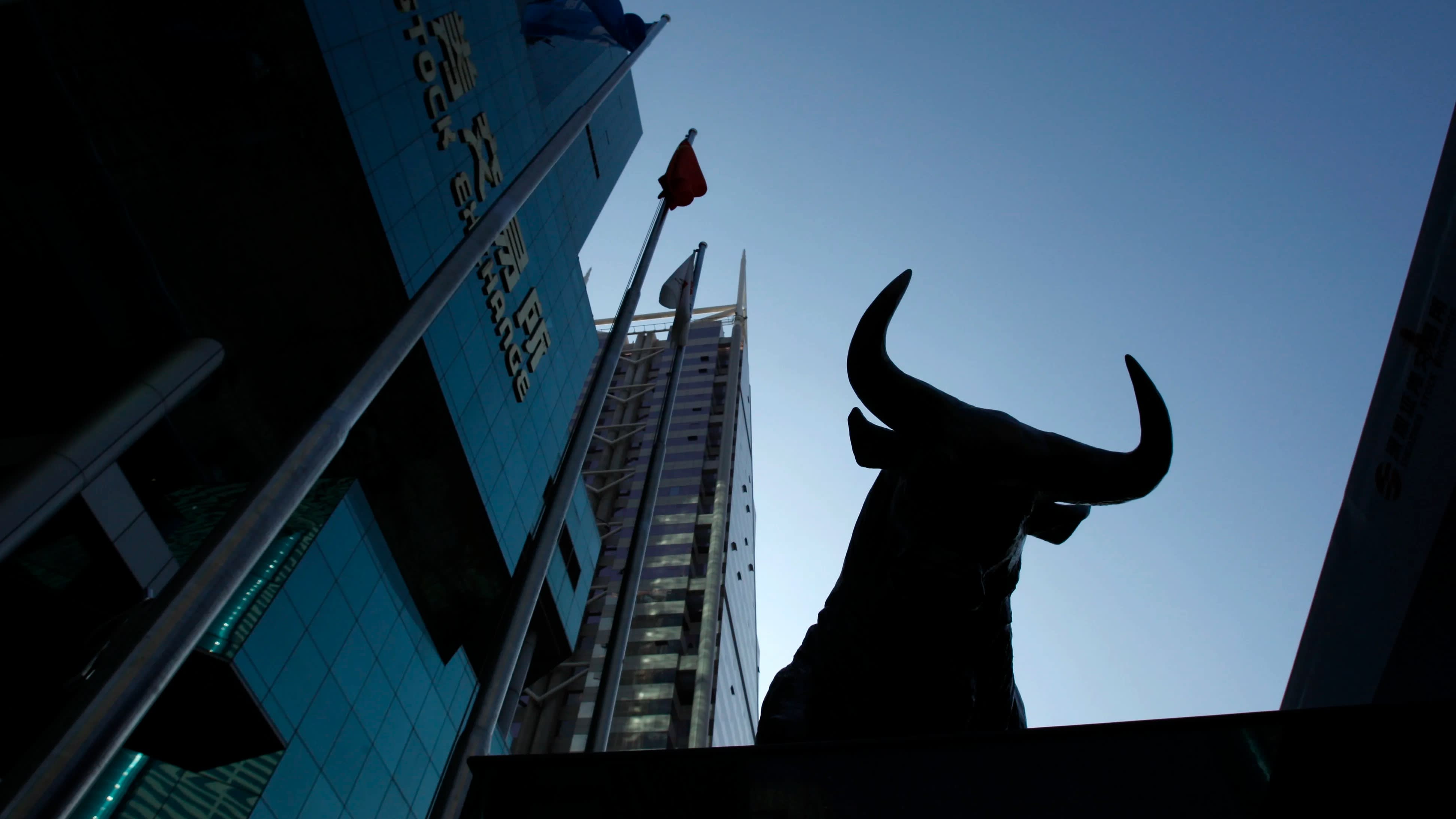 SHANGHAI -- The Shanghai Stock Exchange has given its first approval to a local tech company to begin price discovery for listing on SSE Star Market, China's newly launched Nasdaq-style index.

Test equipment maker Suzhou HYC Technology hopes to raise 1 billion yuan ($145 million), according to a filing on the exchange, even as market players expressed concern about young companies bound for the new board.

Suzhou HYC, whose clients include Apple and Samsung, plans to offer 40.1 million shares -- 10% of its total shares -- for the initial public offering.

In a major shift from existing board protocol, regulators have lifted caps on pricing and allowed the market to determine the IPO price through a registration-based system akin to book-building.

In addition to capital market reforms, the new index is part of Beijing's push to promote domestic tech startups.

Star Market was launched on June 13 by China's Vice Premier Liu He, reflecting the importance the government places on the board. Liu, a close ally of President Xi Jinping, is chief negotiator in trade negotiations with the U.S.

"Under the registration-based system, the power of selection lies with the market," said Liu at the launch. "There will be transparent, strict and predictable legal and institutional conditions, and fines for violation of rules will be greatly increased."

In its prospectus, Suzhou HYC did not indicate a price, but will begin online subscription for new shares on June 27 before fixing the price on July 1.

According to local reports quoting an official of the Shanghai bourse, trading on Star Market will begin in about two months.

But Zhu also cautioned investors to closely examine young companies to determine their financial sustainability before putting money on them.

"Shares of such companies could also be more volatile and less liquid, which would affect portfolio construction," said Zhu. "Until we can identify good quality companies with [sustained] earnings power but appear mispriced by the market, we are likely to stay on the sidelines."

Founded in 2005 and located in Suzhou, about 100 km from Shanghai, Suzhou HYC's core products are used by makers of liquid crystal displays, semiconductors and electric vehicles. The company logged a net profit of 237 million yuan on operating revenue of 1 billion yuan in fiscal 2018.