Wuhan-based Yangtze Memory at heart of 'Made in China 2025' 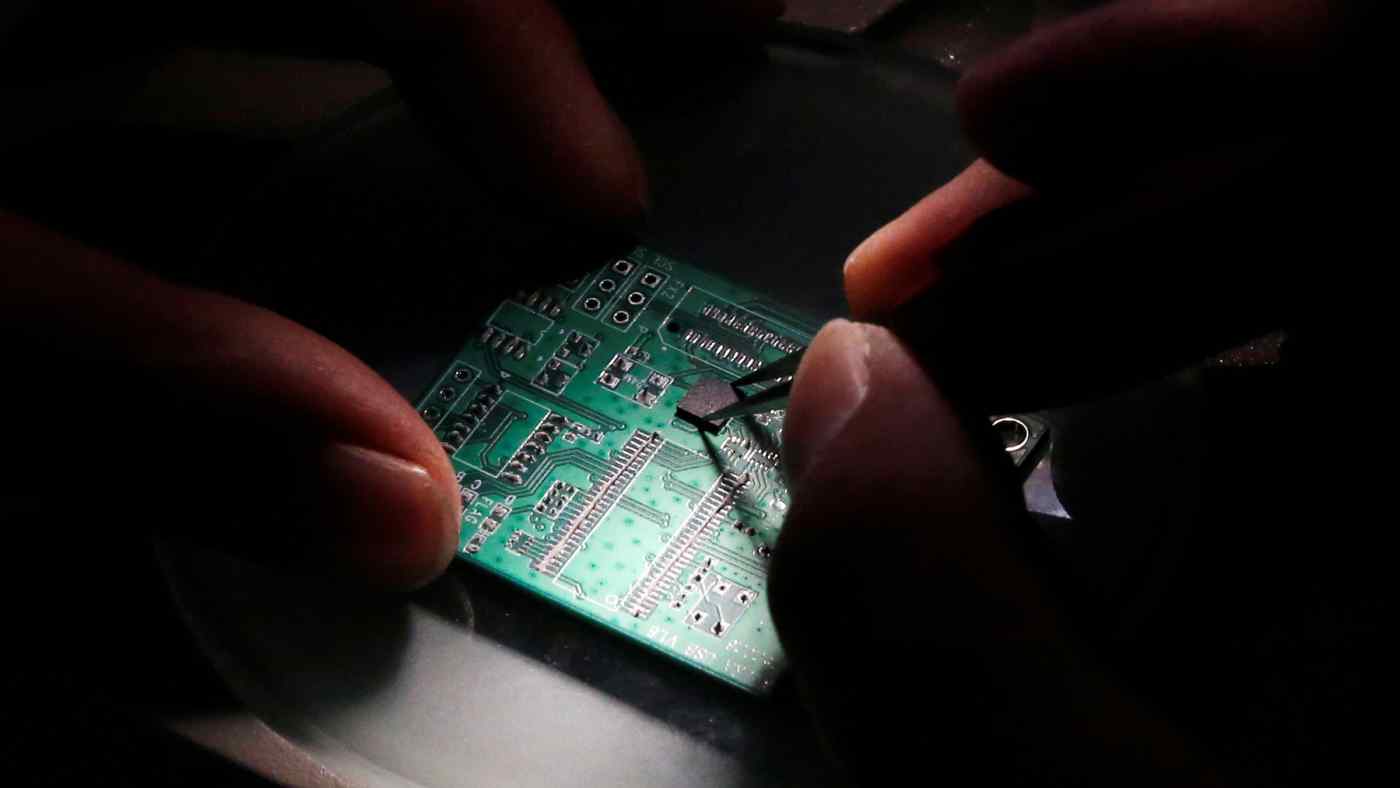 A researcher plants a semiconductor on an interface board under a microscope at Tsinghua Unigroup research center in Beijing. China is keen to curb its dependence on American semiconductors.   © Reuters
SHUNSUKE TABETA, Nikkei staff writerJune 23, 2020 00:46 JST | China
CopyCopied

BEIJING -- Yangtze Memory Technologies has broken ground on a new factory toward tripling its output capacity to 300,000 wafer equivalents a month, as part of China's push to curb its dependence on American semiconductors.

The major Chinese chipmaker held a ceremony to kick off construction in Wuhan, where its headquarters are located. Yin Yong, the party secretary of Hubei Province and a close aide to Chinese President Xi Jinping, attended, as did Hubei Province Gov. Wang Xiaodong.