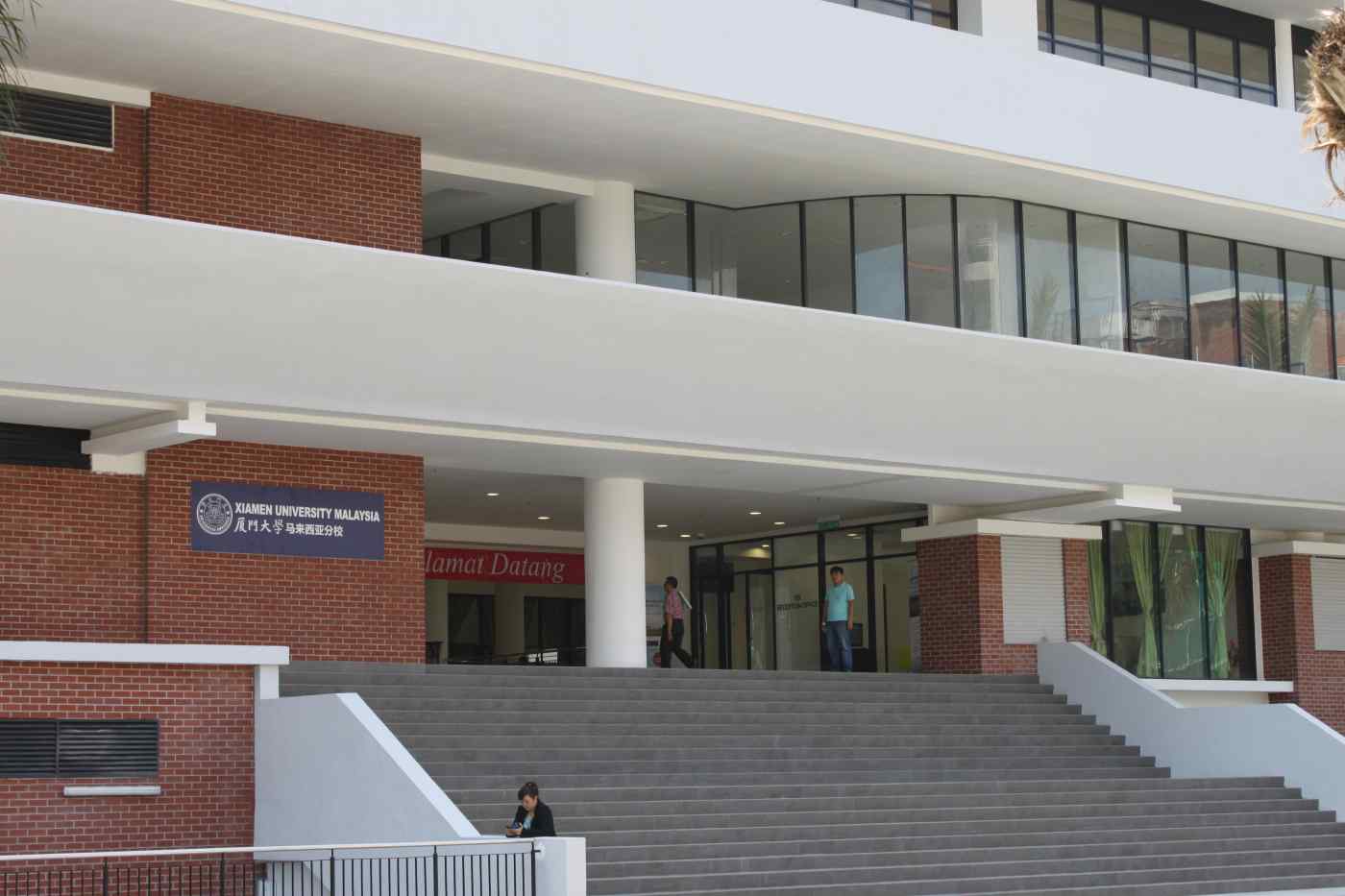 Situated on a 0.6-sq.-km campus on the outskirts of Kuala Lumpur, the 1.3 billion ringgit ($310 million) Xiamen University Malaysia is now recruiting for its first semester, which starts in February. It aims to enroll 500 students from Malaysia and other Southeast Asian countries, as well as China. It will offer 10 undergraduate programs -- in English, except for Chinese Studies and traditional medicine.

"Our immediate target is to reach 5,000 students by 2022," professor Wang Ruifang, the university's president, said during a media briefing.

Established in 1921 by Tan Kah Kee, an ethnic Chinese businessman from Malaysia, Xiamen University is based in China's southern Fujian Province. It is ranked 275th on U.S. News and World Report's global university list.

The plan to set up the Malaysian school was sealed during President Xi Jinping's first official visit to Kuala Lumpur in 2013. The two countries also agreed then to double bilateral trade to $160 billion by 2017.

By educating students in various disciplines, including engineering and information technology, the campus promises to support the Chinese government's "One Belt, One Road" initiative. This program aims to boost economic development and cultural exchanges along ancient Silk Road trading routes between China and Europe.

"We think the [initiative] needs human power to support it," professor Wang said. "This human power can only be effective and nourished in a foreign territory, so that Chinese students will know better about Malaysia and Southeast Asia."

Once fully constructed, the school will be able to accommodate 10,000 students.

China is investing in various projects in Malaysia, as the Southeast Asian country has turned to Beijing for a much-needed economic boost. Malaysia's state fund 1Malaysia Development Berhad recently announced the sale of all its power assets to China General Nuclear Power. The $2.3 billion deal marked the largest acquisition by a foreign company in the country. It will also give the Chinese state-owned enterprise access to 1MDB's electricity generation assets in Bangladesh, Egypt, Pakistan and the United Arab Emirates.

Another Chinese college making headway in the region is Soochow University, which set up shop in Laos in 2011.