Chinese companies shrug off Biden move to extend US blacklist 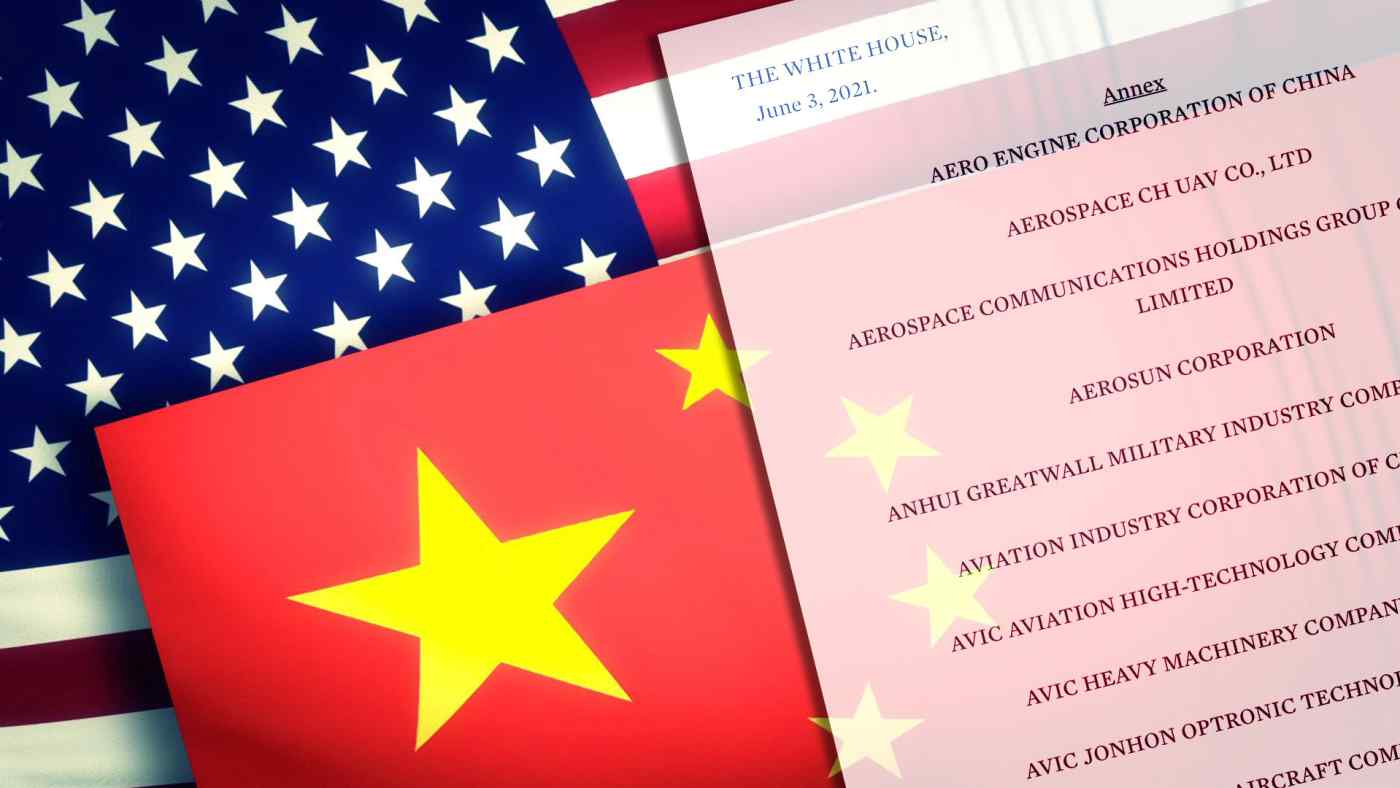 HONG KONG/ TAIPEI -- Investors on Friday shrugged off U.S. President Joe Biden's blacklisting of 59 Chinese companies, even as analysts described the move as a "more enforceable" extension of a Trump-era ban on U.S. investment in military-linked entities.

Biden's move also drew warnings that it could hinder American banks' attempt to break into the world's second-biggest economy as it opens up its capital markets.