The Beijing-based and Shenzhen-listed supplier of television screens to companies including Sony, Samsung Electronics and Hisense will reach a 17.7% share in flat-panel-display production capacity to beat LG Display for the first time, market research provider IHS Markit said in a Tuesday report.

Despite still playing catch-up in some advanced flat-panel display technologies, the "dominant" industry position of BOE and China is "already solidified" thanks to government policy and financial support, IHS senior analyst Charles Annis said in the report.

"At this point, not even politics and severe trade friction between the U.S. and China are likely to alter this fact," Annis said. 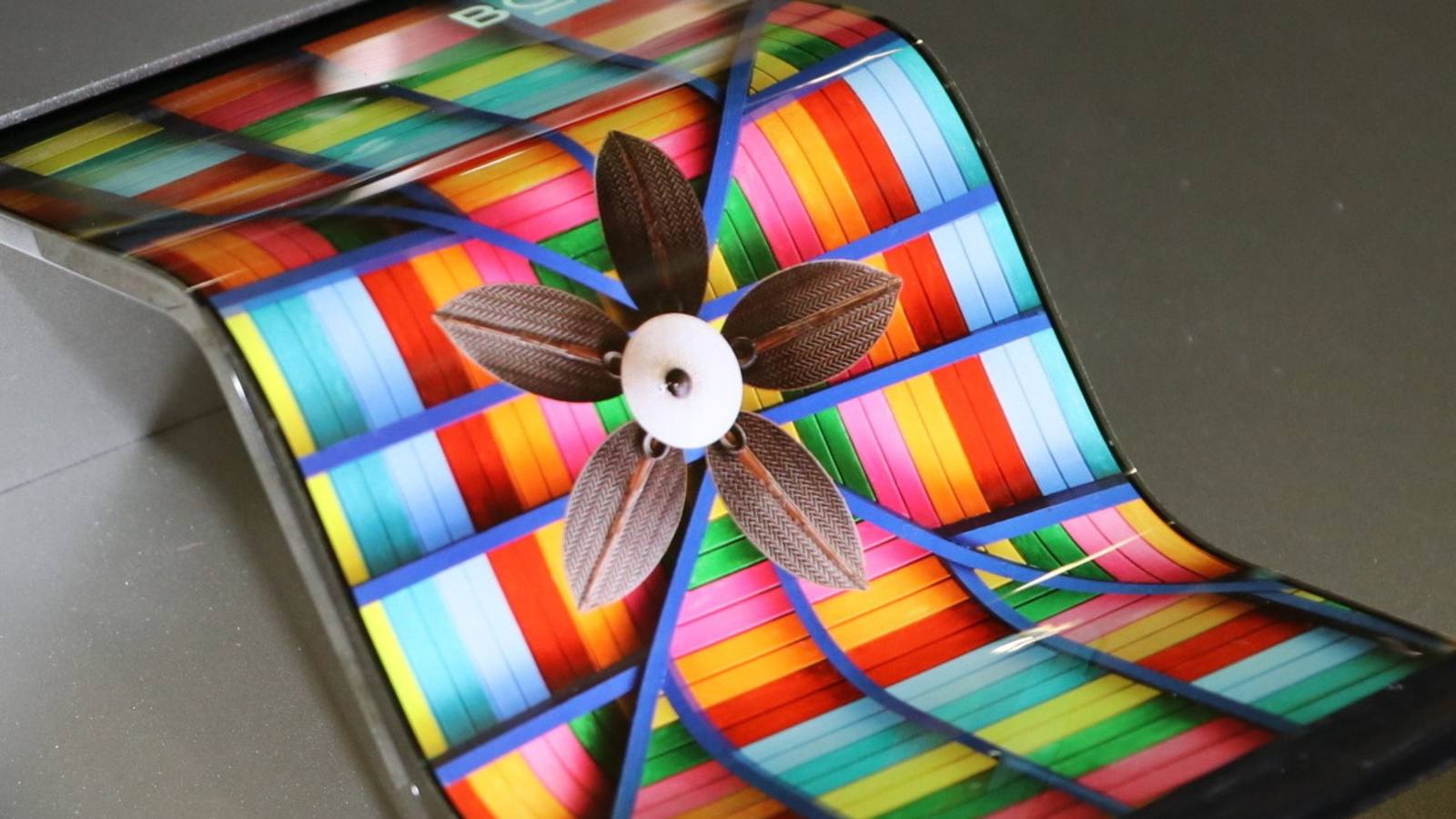 Chinese front-end flat-panel-display production capacity was "negligible" before 2011, the report said, while South Korea accounted for nearly half of the global market. But the government backing helped China rapidly lift its share to 23% in 2015.

With plans to build even more display factories, BOE's market share will further rise to 21% in 2023, 30% above the expected second-largest manufacturer, IHS Markit predicted.

The company has in recent years become an important supplier of mobile device displays, having entered Apple's supply chain.

BOE is also a leading player in flexible displays and a supplier to Huawei, which unveiled its Mate X folding smartphone earlier this year.