JD.com and ZhongAn will test new services before expanding overseas 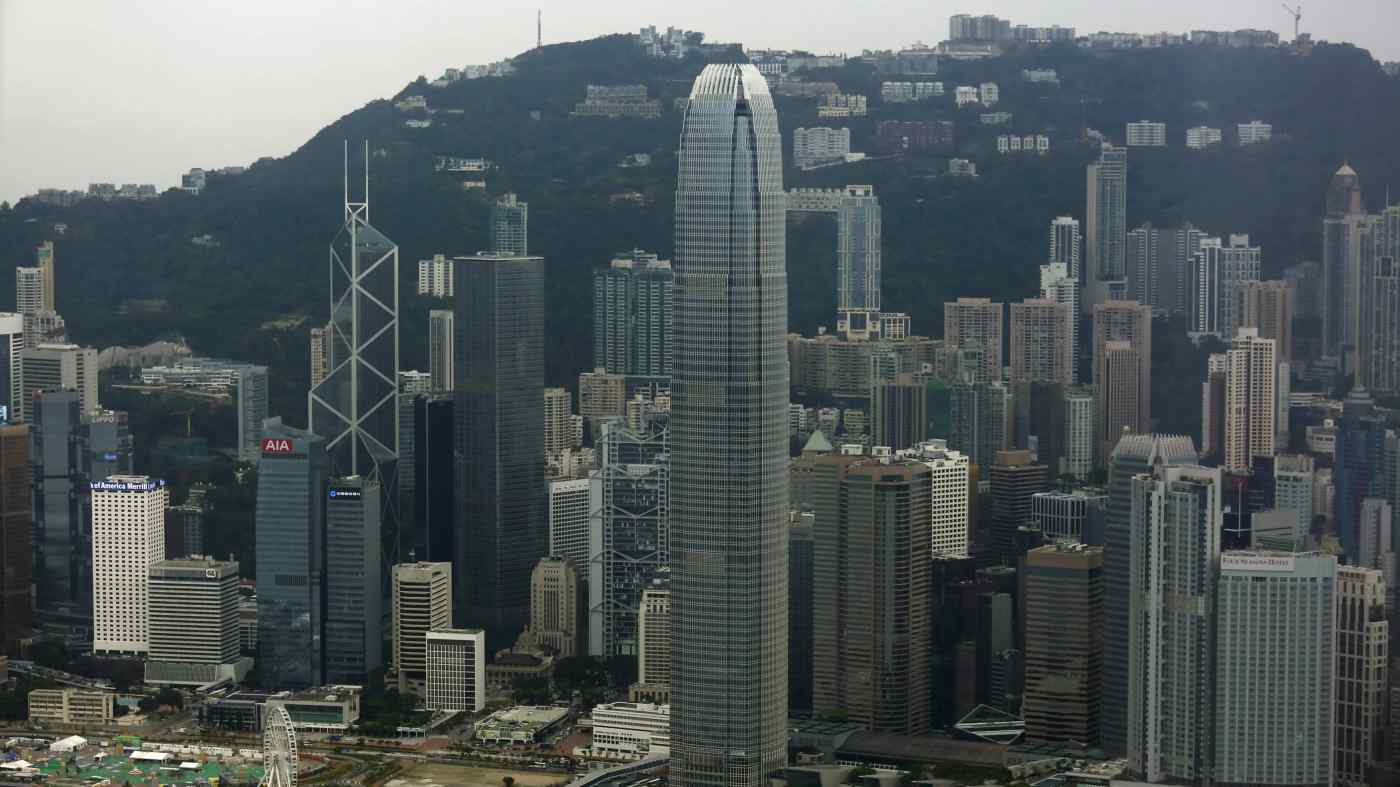 The Hong Kong Monetary Authority, the city's de facto central bank, has granted virtual banking permits to four joint ventures set up by Chinese internet companies. They are expected to start operations -- providing regular bank services online without a physical presence -- by the end of the year.

Smartphone maker Xiaomi, Alibaba Group Holding's Ant Financial and Tencent Holdings affiliate Tenpay are also thought to be applying for banking licenses and are likely to be approved.

Online banks perform the same basic functions as brick-and-mortar retail lenders, such as offering deposit accounts and loans. The four approved players will target small and mid-size businesses that have trouble getting loans from traditional banks, as well as workers without bank accounts.

Hong Kong has more banking locations on an area basis than any other major country or region, and cash is still king in the city. Although major banks are improving online service, cash culture remains deeply ingrained.

It will be easier for these companies to expand into the rest of Asia if they are successful in Hong Kong's well-regulated market, said Ian Brown, British consultancy Capco's managing partner for Hong Kong. The city's regulations governing such areas as the handling of personal data differ significantly from the mainland and many other areas.

Alibaba, Tencent and other information technology companies that have proven successful in China are now eyeing overseas expansion and view Hong Kong as an laboratory toward that end.

Competition in the city is fierce, however, with over 150 banks in operation. Only banks that are able to secure customers will survive, said Brown, who added that convenience and customer support will be critical.

Interest is growing over how Hong Kong's biggest bank, HSBC Holdings, will fare as it independently goes digital without partners from other industries. It recently announced a new financial service called Sprint for startups that makes opening a bank account simple. The service was likely created to combat new entrants into the market.

Even Hong Kong, a financial hub with well-known traditional banks, will likely see competition intensify with fresh names from outside the industry.