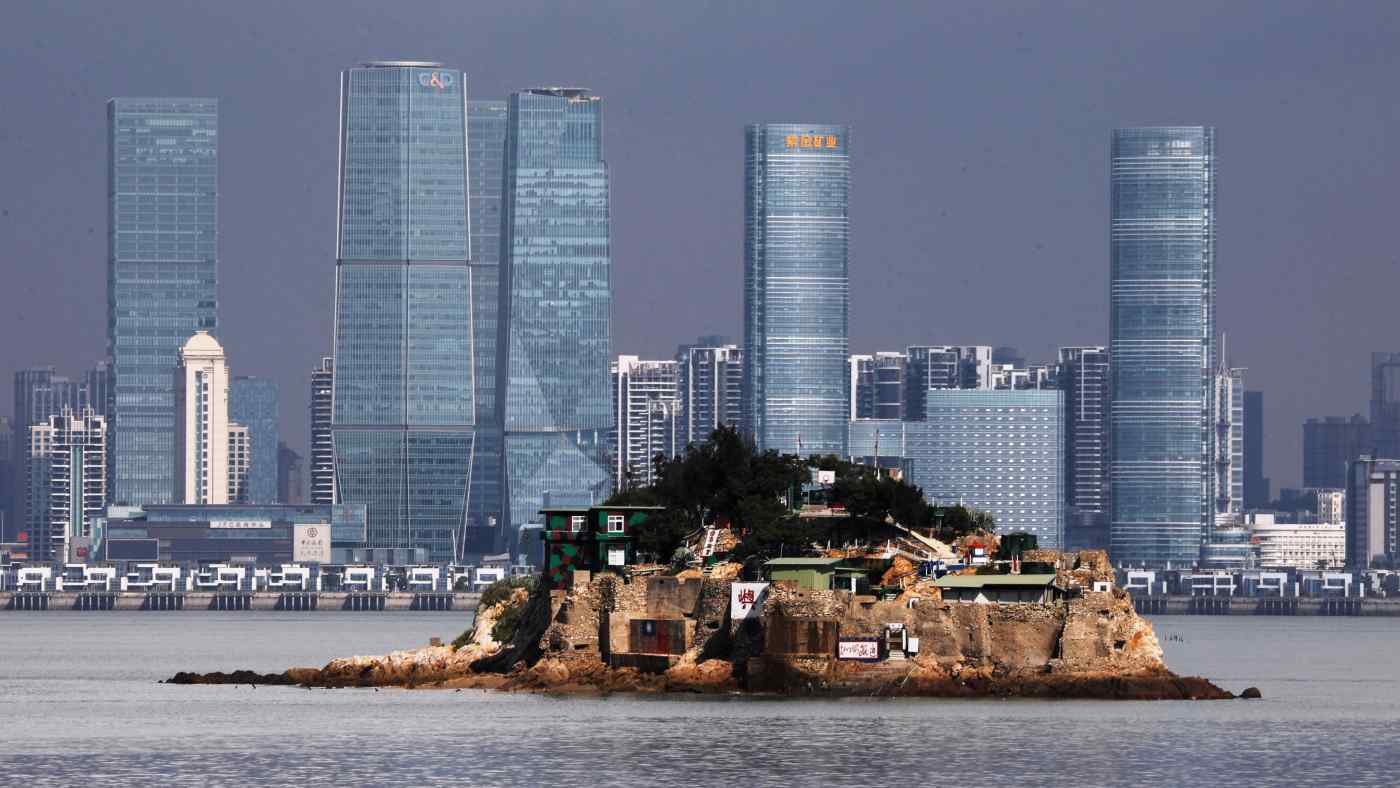 TOKYO/TAIPEI -- Foxconn, the Taiwanese Apple supplier whose China-friendly founder is making a bid for the presidency, and media owner Want Want are among major companies from the island receiving hundreds of millions of dollars in subsidies from Beijing, raising questions about Chinese influence in the economy.