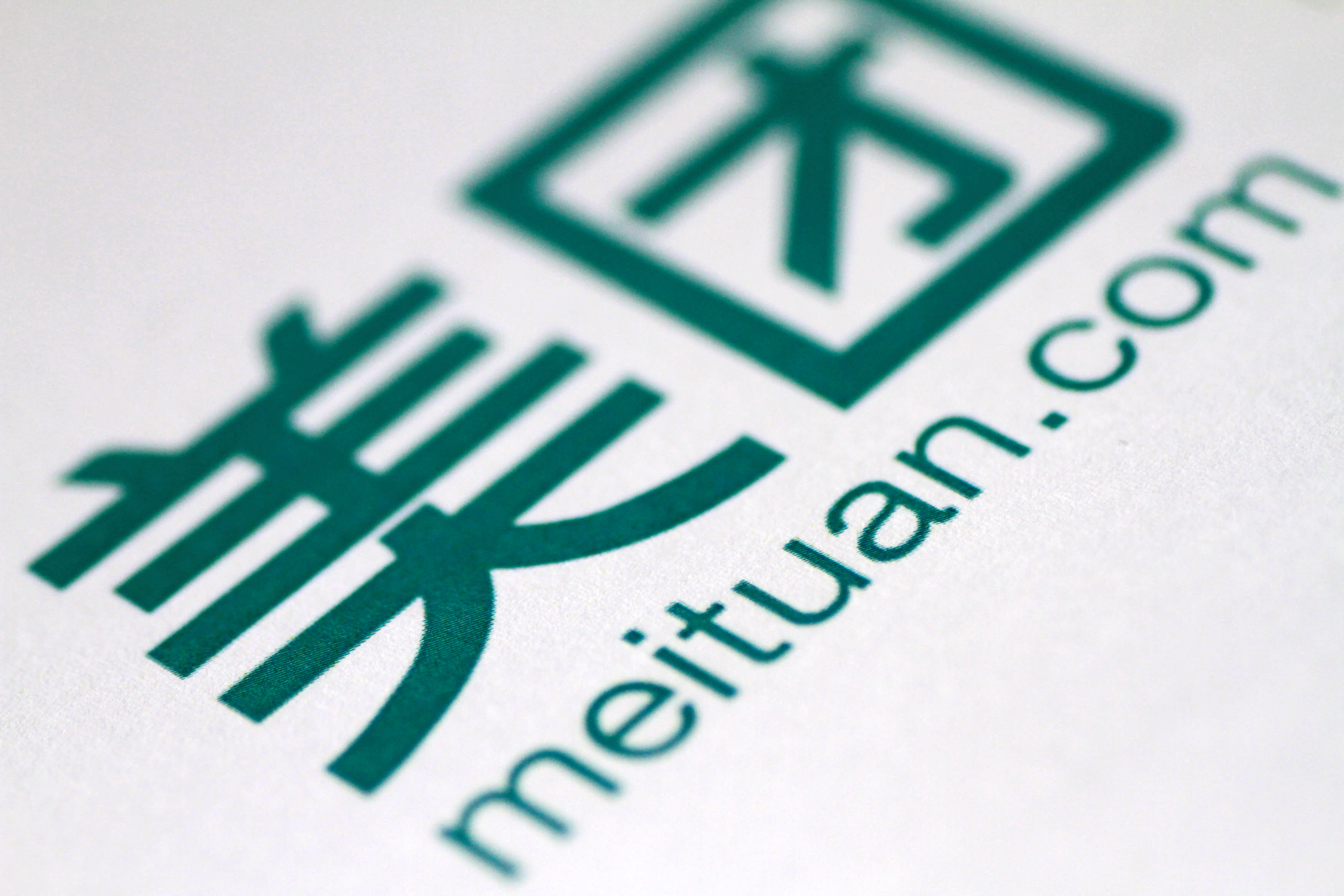 Meituan seeks to raise around $6 billion, according to local media reports, while Chinese smartphone maker Xiaomi eyes $6.1 billion at its IPO in Hong Kong.

Formed in 2010, Meituan started out as China's answer to Groupon, a platform that pools purchasing power to obtain discounts. In 2015, the company merged with crowd-based restaurant reviewer Dianping.

Meituan has also expanded to on-demand food delivery, restaurant and travel booking, ride-hailing and other areas. Over the past few years, Meituan grew into one of China's largest online service providers with an estimated user base of 600 million people.

As a poster child of China's startup industry, Meituan has deeply inserted itself into the social infrastructure of the country's tech-savvy youth. In April, the company fully acquired bike-sharing app Mobike.

Meituan is valued at $30 billion, putting it in fourth place among unicorns -- unlisted companies worth $1 billion or more -- behind Uber Technologies, Chinese Uber rival and runner-up Didi Chuxing and Xiaomi in third, according to CB Insights. Meituan's valuation rivals that of U.S. home-sharing site Airbnb.

Meituan aims to boost its profile even further. Some of the funds raised from the IPO will be used for development of a drone-based home delivery service.

Meituan is backed by Tencent Holdings. The Chinese internet conglomerate is locked in a battle for online supremacy against domestic e-commerce leader Alibaba Group Holding, and Meituan is being enlisted in the arms race.

Ever since Hong Kong relaxed its IPO rules, expectations have been running high for several Chinese tech companies to list. Didi is rumored to apply for an IPO sometime this year. Other strong candidates include Ant Financial -- the Alibaba unit that runs the digital wallet Alipay -- as well as peer-to-peer lender Lufax.