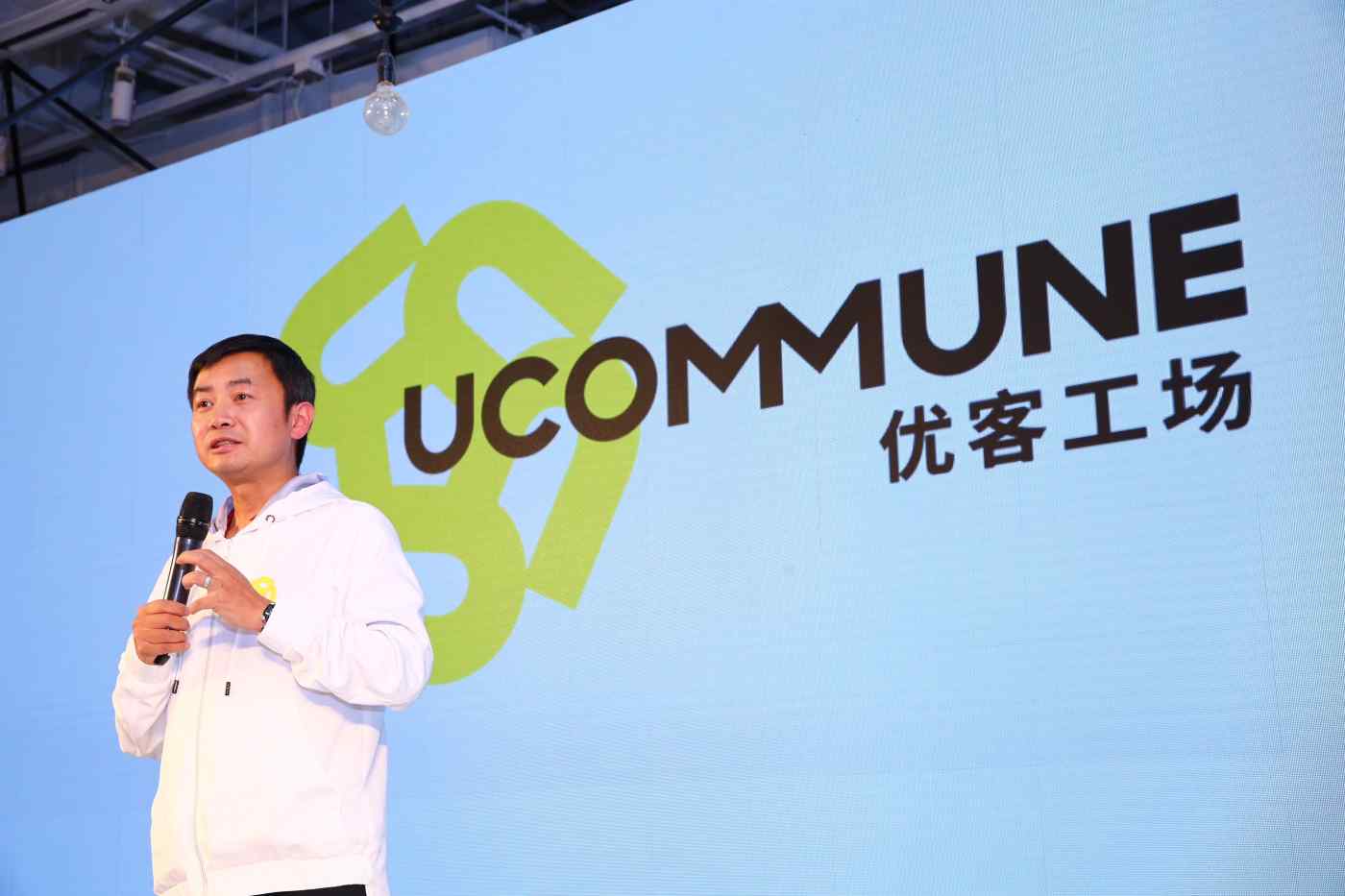 The Beijing-based company pledged to step up its international expansion after successfully raising $45 million at the latest C-round of funding at the end of December, pushing up its market value to $1.3 billion.

"It's a strategic step that bolsters Ucommune's position as a global network of co-working locations and professional services," said Mao Daqing, CEO and founder at Ucommune. 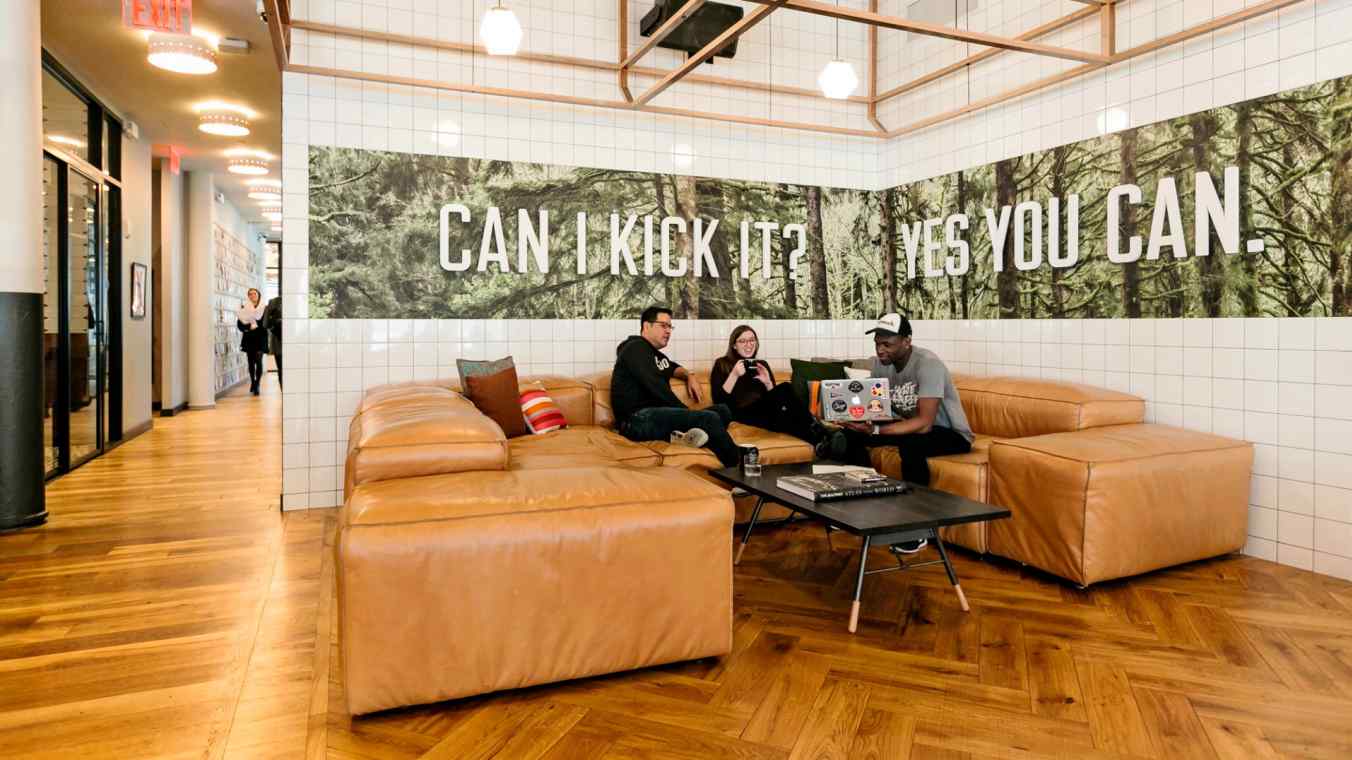 With the fresh capital, the Chinese company has rented the entire 11th floor of Grand Millennium Plaza in Hong Kong's Sheung Wan, a 30-story office building in one of the world's most expensive business districts. It will offer 200 workstations in a space of about 1,400 square meters. The company is expected to start operations after the Lunar New Year mid-February.

The Chinese unicorn will also launch its first Taiwan operation in April in Taipei's XinYi District, where the Taipei 101 skyscraper is located. The area spans 2,000 square meters and provides 200 desks.

Ucommune's plans will intensify the already fierce rivalry with U.S. shared office giant WeWork, which is valued at $20 billion. The Chinese company last month had to drop its original brand name "UrWork" in the overseas markets to settle a lawsuit over trademark infringement launched by WeWork.

Ucommune will have to roll out lucrative terms to draw entrepreneurs in markets where WeWork is already entrenched. For instance, WeWork in Hong Kong operates two outlets in Causeway Bay and Wan Chai -- occupying an area of 14,000 square meters in total, almost 10 times larger than Ucommune's upcoming Sheung Wan location.

To differentiate itself from its bigger rival in more developed markets, the company plans to target elite and corporate clients.

"Through occupying this building, Ucommune seeks to strengthen the existing elite portfolio of the product line and address the increasing needs of integrated, serviced, connected office solutions for elite entrepreneurs, small and medium-sized enterprises, and multinational corporations in Sheung Wan district," said a Ucommune spokesperson.

In addition to startups, the company has also housed big-name players such as Ping An Insurance, CITIC Bank, Amazon China and JD Logistics in tier-one cities in China.

"We are in talks with companies of similar profiles in Hong Kong," said the spokesperson, who declined to name the company's clients.

But in Taiwan, Ucommune seems to be leading the market in the island's nascent co-working office industry, where WeWork does not yet have a presence. Mao vowed to open another 20 locations in major Taiwanese cities in the next two years by forming a partnership with a local charity.

Besides the Greater China area, Ucommune is also eyeing Southeast Asia to grow its global business in the coming year.

Less than one year after Ucommune opened its first overseas branch in Singapore's Ayer Rajah Crescent, it is planning to launch a second location of about 2,000 square meters in Suntec City in April.

"2018 will be a year where Ucommune continues to expand its footprint in Southeast Asia," the spokesperson said.