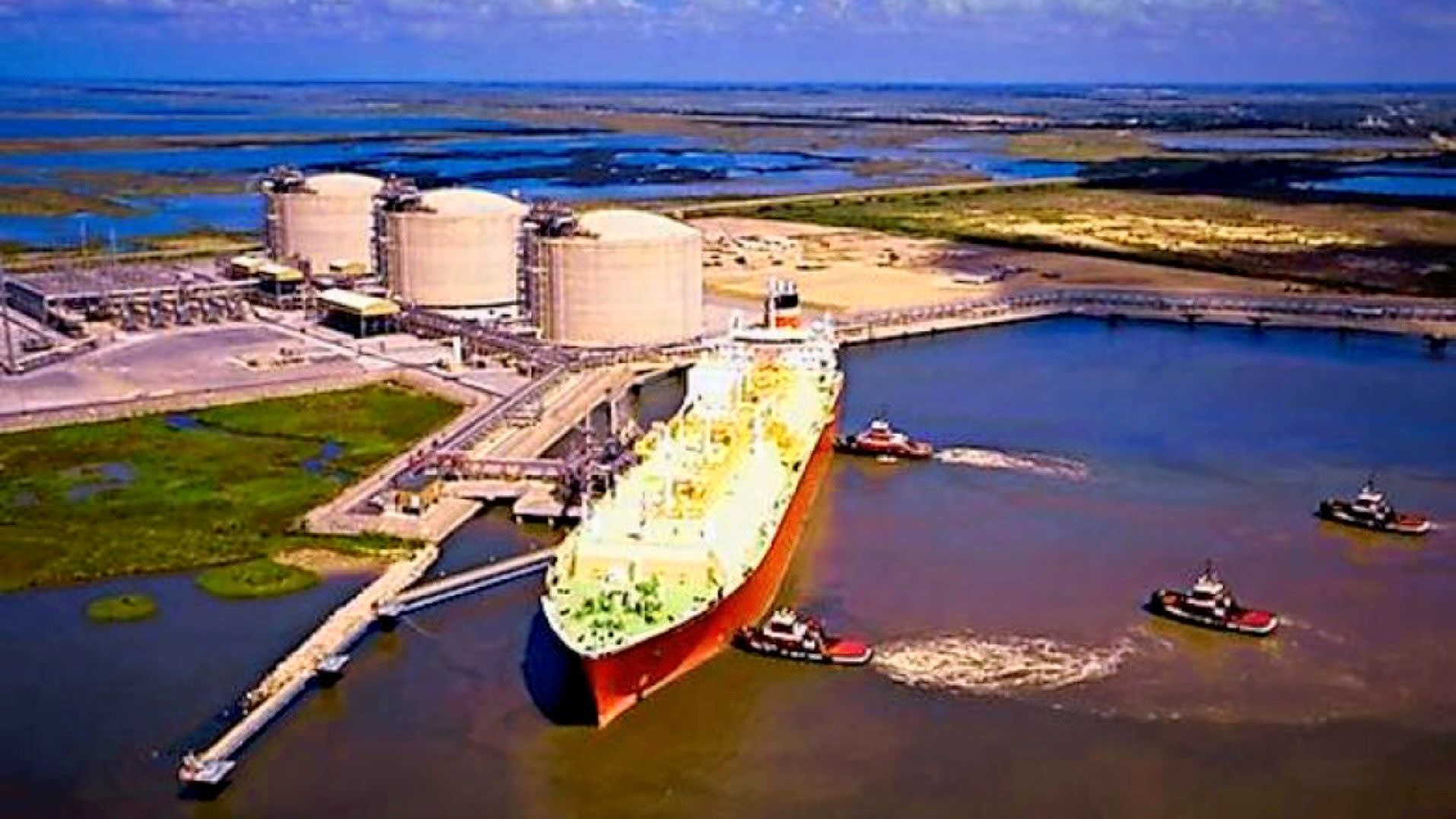 The Yokohama-based company is "discussing all possibilities with Mitsubishi," Chiyoda President and CEO Masaji Santo told analysts in Tokyo, while avoiding naming specific measures such as a capital increase amid a barrage of questions.

For the first half, Chiyoda logged a net loss of 108.6 billion yen, compared with a profit of 3.4 billion yen the year before. The company's net worth stood at 47.5 billion yen -- a sharp drop from its 157.6 billion yen in equity at the end of March -- for an equity ratio of just 13%.

That prompted Chiyoda to approach Mitsubishi for funding support to make sure it could still bring in orders. From a standpoint of creditworthiness, plant builders are seen needing an equity ratio of around 30% or else they will have trouble winning orders for large, multiyear projects.

Restructuring steps the company laid out appeared to fall far short of plugging the gap. Chiyoda outlined plans to cut costs by about 10 billion yen through re-examining its network of overseas sites and other measures, a sum that pales in comparison to its losses. The company may be pressed to streamline further, such as with staffing cuts.

Chiyoda's stock briefly rose on Friday, but as disappointment with the restructuring plan spread, selling increased in the afternoon, with the shares touching a 10-year low at one point. At the company's Cameron LNG project in the U.S. state of Louisiana, where construction has been underway since 2014, a shortage of workers caused labor costs to swell, leading the company to log about 85 billion yen in added costs. That marked a rapid escalation from its August announcement that it would face 5 billion yen in additional costs, prompting an executive at key lender MUFG Bank to express astonishment that Chiyoda's earnings "would worsen so quickly."

The situation has stirred discussion of taking a look at Chiyoda's management structure, as well as its measures to prevent a recurrence, as the situation mirrors past incidents in which insufficient oversight landed the builder with huge losses.

Chiyoda had to seek an external lifeline in 2000, when it faced repeated losses on a number of projects. It eventually had loans forgiven by lenders including the forerunner to MUFG, and received capital increases from Mitsubishi and other rescuers. The engineering company was forced to take such drastic steps as cutting its staff by about two-thirds.

At present, the environment for orders is improving. Chiyoda in September won a contract to build an ethylene plant in the U.S. state of Texas, and it has a prospective offer to build LNG facilities in Mozambique. It plans to set up an independent task force to help improve risk management as it works to revise its sloppy oversight, hoping to be able to rebuild trust.