Choked by US ban, ZTE halts smartphone sales in China 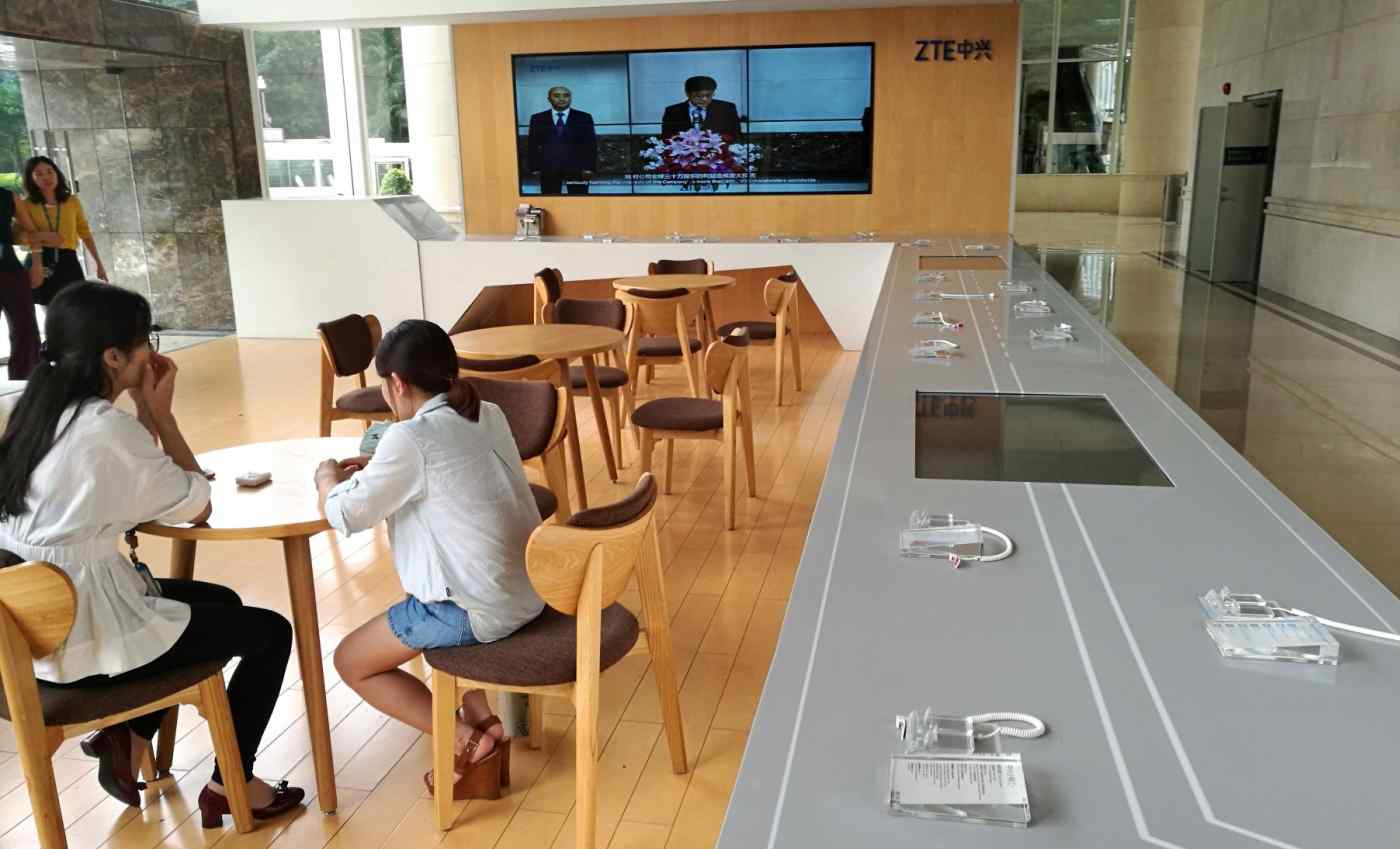 SHENZHEN -- ZTE was likely forced to suspend Chinese sales of smartphones by Tuesday as supplies of key components remained cut off by Washington's ban on American technology exports to the company.

Sales have been suspended online and in a directly run store at its Shenzhen headquarters. Alibaba Group Holding's Tmall online marketplace had also stopped selling ZTE phones by Tuesday.

Wireless carriers still offer ZTE smartphones at stores but are nearly out of stock and are expected to halt sales when inventories dry up.

"The U.S. restrictions are an unfair decision," a ZTE employee in his 20s told Nikkei outside company headquarters on Tuesday. "Our factories have stopped running, and our employees can't make products, so they can only pass the time by doing technical training."

ZTE may also have to stop smartphone sales in the U.S. once inventories run out. 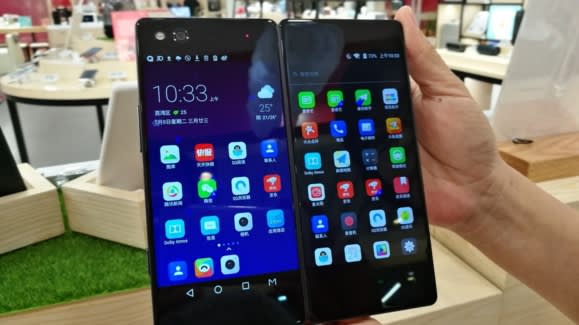 Sales of ZTE smartphones have largely ground to a halt in China since a U.S. ban on component exports. (Photo by Yu Nakamura)

The turmoil drove management on Tuesday to delay the annual shareholders meeting from Friday to late June.

ZTE was hit with the seven-year ban on American technology exports April 16 for illegally shipping equipment to Iran and North Korea. Since it does significant business with U.S. and Japanese parts suppliers, prolonged stoppages to production and sales will also worsen the impact on the global smartphone supply chain.

Partly state-owned ZTE was the ninth-largest smartphone vendor in China last year and fourth in the U.S. Ranked ninth in the world, the company is one of the first major victims of intensifying Sino-American trade frictions.