Cipla profit rises on strong growth in India, US businesses 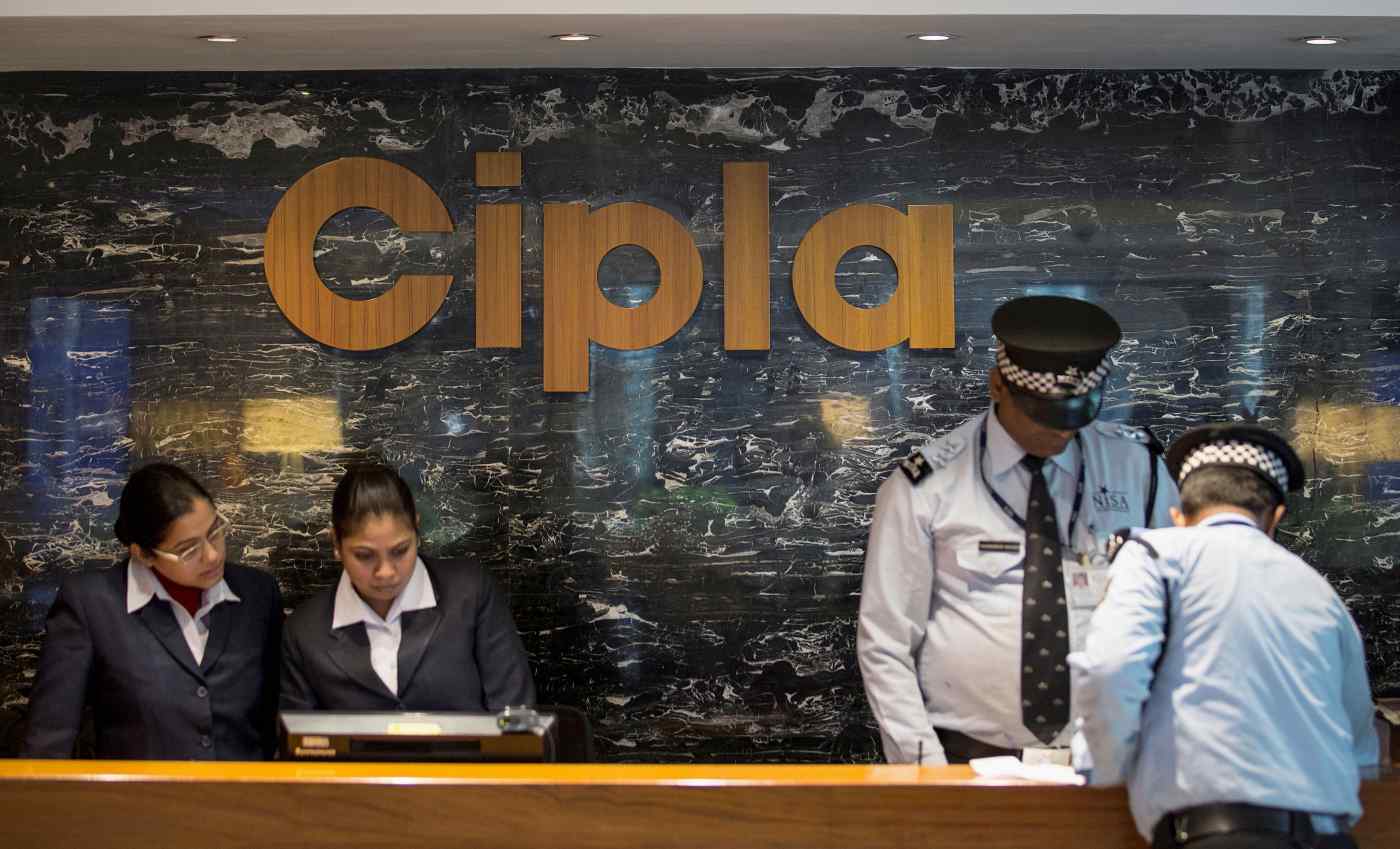 Employees and security staff work at the reception area of Cipla at its headquarters in Mumbai, India   © Reuters
February 5, 2020 21:15 JST | India
CopyCopied

MUMBAI (NewsRise) -- Indian drug maker Cipla reported a 5.7% rise in third quarter profit on the back of robust growth at home as well as the U.S.

The Indian drug maker has been growing its business amid strong domestic demand as well as supplying to global public health programs. The company's relatively limited exposure to the U.S. generic drug market at about 22% of overall revenue has been helping it sidestep intense price competition in the largest drug market in the world.

Most Indian pharmaceutical companies are grappling with falling drug prices in the U.S., where the Food and Drug Administration has expedited its approval rate for generics, paving the way for more competition.

Cipla's net profit in the quarter that ended in December stood at 3.51 billion rupees ($49 million), compared with 3.32 billion rupees a year ago, it said in a statement. Net sales grew 8.4% to 42.35 billion rupees.

Analysts were expecting the company to report a net profit of 4.27 billion rupees, according to Refinitiv data.

The company's India business continued its momentum with strong double-digit growth in the prescription segment and growth coming back in its trade generics business, said Chief Executive Officer Umang Vohra.

Its revenue from the India market, which accounts for 41% of the overall business, rose 13%, while that from the South Africa business grew 5%. In North America revenue rose 11%, it said.

Analysts were expecting Cipla's U.S. sales to decline sequentially in the third quarter due to lower sales of generic kidney drug Sensipar.

Last month, the company faced a major setback when the U.S. drug regulator classified its facility in the western Indian state of Goa as official action indicated, a precursor to issuing a warning letter. Cipla had then said it will not have a major impact on its operations. The plant accounts for nearly 12% of its U.S. revenue.

The classification does not stop the company from selling already approved products, but could raise hurdles for to get new approvals, said analysts.

Other competitors Lupin and Sun Pharmaceutical Industries are set to report their third quarter results on Thursday.

Shares of Cipla closed down 0.4% in Mumbai trading, while the benchmark S&P BSE Sensex rose 0.9%.