Citic and Itochu to jointly finance data centers in China 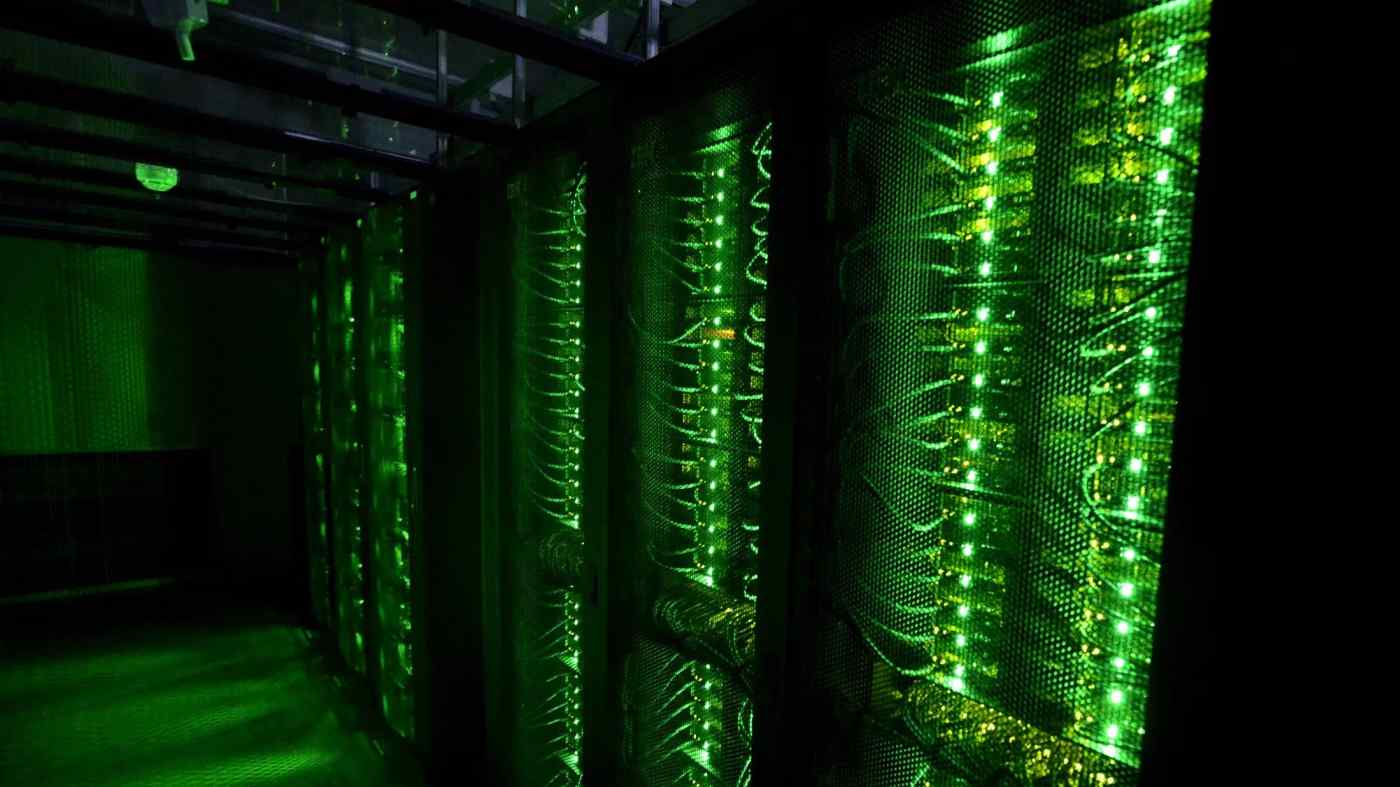 TOKYO -- Chinese conglomerate Citic will establish an investment fund in Singapore with Japanese trading house Itochu for building data centers in China, where there is a shortage of the facilities.

The two companies agreed Monday to set up what appears to be the first investment fund focused on data centers in China. It will lease data center facilities to Chinese information technology companies and distribute the rental income to investors.

The fund will start out with investments from the two companies that are launching it as well as from financial institutions, with a goal of raising 100 billion yen ($924 million) in a few years. The plan is eventually to take the fund public and put it on the scale of a few hundred billion yen.

China's information technology industry has been growing rapidly, aided by the rise of such big players as Alibaba Group Holding and Tencent Holdings. From 2010 through 2018, data transmission volume in China multiplied by 60, while centers to run servers for data analysis and management increased only ninefold.

Setting up a data center costs around $100 million per building. Many tech companies balk at the cost of building the facilities themselves in the face of China's high interest rates, hence the fund.

Citic will handle land acquisition and construction in such locations as the outskirts of Beijing, Shanghai and Guangzhou. Chinese law prohibits a foreign company from managing a data center in China, so Itochu will focus on fund management. As China advances toward the introduction of 5G data, Itochu hopes the fund will help develop its other Chinese operations.

In 2015, Itochu invested 600 billion yen in Citic. So far, joint projects in such fields as offshore wind power and apparel have been relatively limited. In November 2018, Itochu was forced to take a 143 billion yen loss on a drop in Citic's share price. The partners have been seeking new ways to reinvigorate their ties.