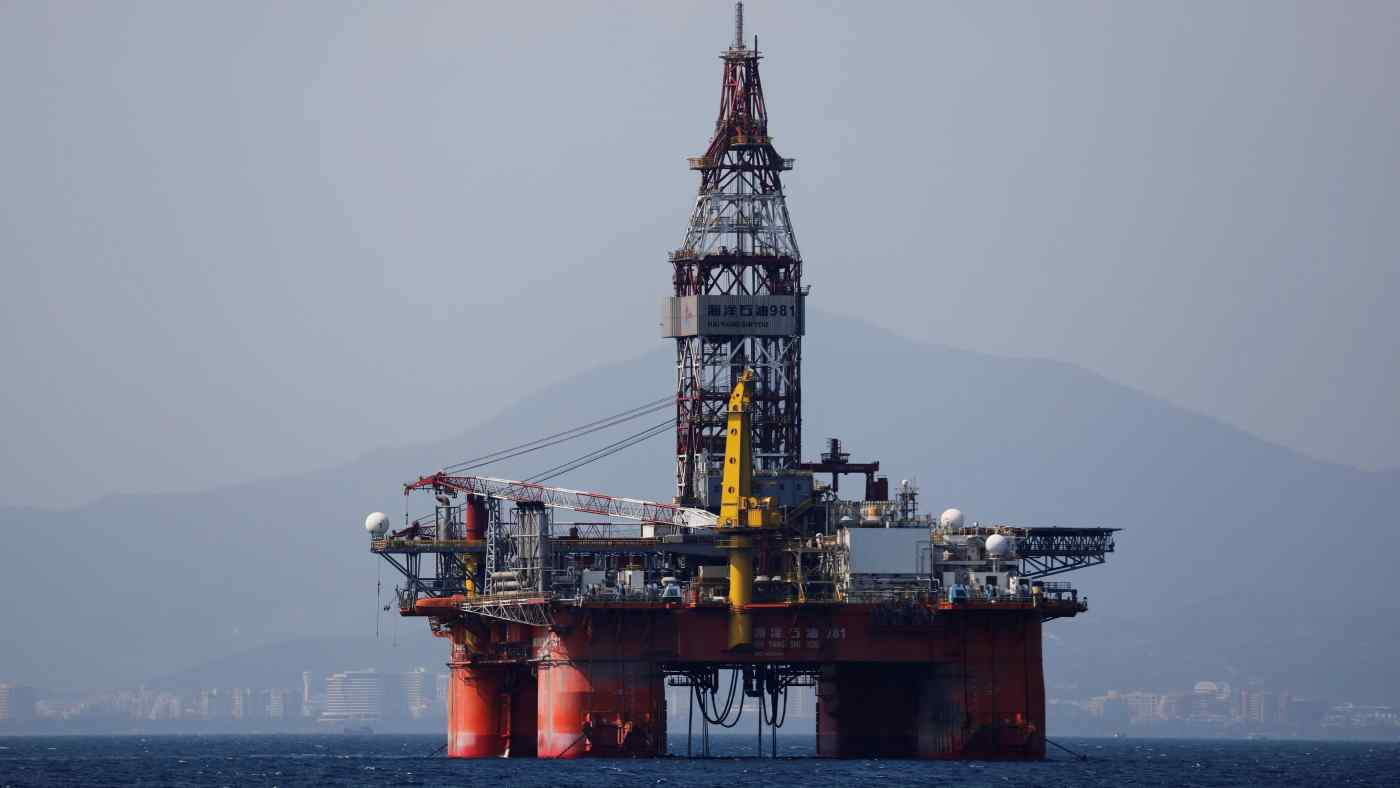 HONG KONG -- Profits at China's leading state-run petroleum groups surged last year on the back of rising oil prices, which partly obscured the creeping effects of a slowing economy and government controls over earnings.

The net profit attributable to shareholders of the country's three oil majors -- China Petroleum & Chemical (Sinopec), PetroChina and CNOOC -- added up to 166.9 billion yuan ($24.9 billion) last year, marking a 69% jump from the year before. The total amount of increase exceeded 68 billion yuan, or more than $10 billion.

The main driver was the rising price of oil. Sinopec said Monday that its average price per barrel in 2018 was $64.84, or 32.8% higher than in 2017. CNOOC, which does not have a substantial downstream segments and draws most of its income from the upstream business, reported that the rise in oil price alone brought in 124% of its net profit gain of 34.6 billion yuan, which was offset by losses elsewhere.

Using this windfall, the three majors are planning to invest more than 500 billion yuan this year, nearly a 20% increase from the year before.

But the strong results still showed some signs of the slowing Chinese economy. Sinpoec's earnings release was met with selling in the Hong Kong market on Monday, dragging its two peers down. The three companies' shares slid 3% to 4%, outpacing the 2% loss of the wider Hang Seng Index.

The slowdown was apparent in the groups' chemicals business. Production of ethylene, a basic petrochemical widely seen as a gauge of economic activity, fell by 0.8% for Sinopec and 3.4% for PetroChina. The pretax profit of Sinopec's chemical segment fell by 8% to 33.9 billion yuan. PetroChina secured a 6% growth to 7.82 billion yuan, but according to Nomura's estimate, the company lost more than 1 billion yuan in the fourth quarter.

On top of the loss in the marketing segment that operates gas stations in the same quarter, these were "more than offsetting the earnings rebound in the upstream," Nomura analyst Lin Chen wrote in a note. PetroChina, in its disclosure to the stock exchange on Thursday, said its chemical business declined in the final quarter "as the influence of Sino-U. S. trade friction gradually turned in."

Remaining state controls on prices are skewing earnings as well. Even though China has a mechanism for gasoline prices to reflect market forces to a certain extent, much of imported liquefied natural gas is still under the command economy.

Vice President Ling Xiao told reporters Thursday that "we could only sell part of the natural resources according to market price, but for some resources, we are only allowed to follow the national policy." The government is introducing gradual reforms, but state-owned energy companies still shoulder certain policy costs.

On top of all this, oil companies with upstream operations are under increasing pressure from investors. 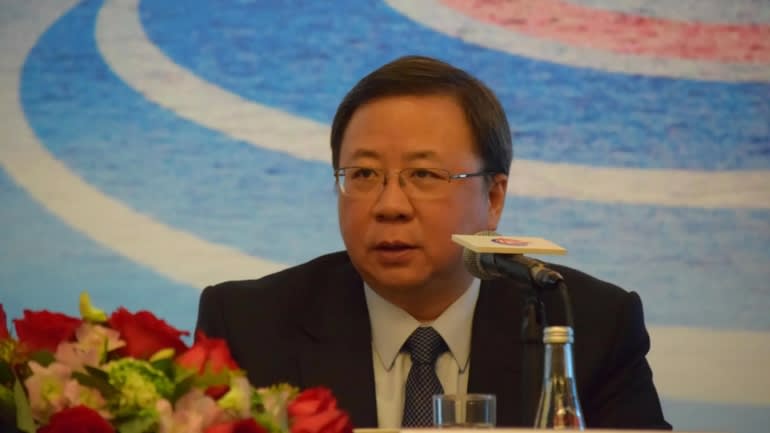 On March 8, the Norwegian pension fund -- the world's largest sovereign fund -- announced it will divest from all oil companies with upstream operations. "By removing exploration and production companies, the goal is to make the government's wealth less vulnerable to a permanent drop in oil prices," said Deputy Governor Egil Matsen of Norges Bank, the Norwegian central bank overseeing the fund.

CNOOC is among the companies in the fund's portfolio. Asked about the effect of the Norwegians' move, Chairman Yang Hua said, "Anyone could freely choose where to place their money." He pointed to the company's efforts to seek greener sources, but its main focus of investment remains oil and gas exploration, both domestically and globally.

"We will prevent or lessen the possibility of similar incidents happening again," Sinopec Vice President Huang Wensheng told reporters Monday, in a rare apologetic tone for the head of a Chinese state-owned company.

Huang promised to adopt a "more scientific approach" to hedging, while also blaming the "extraordinary" oil price movement during the fourth quarter last year for the loss. Not all global oil companies had that problem, however.