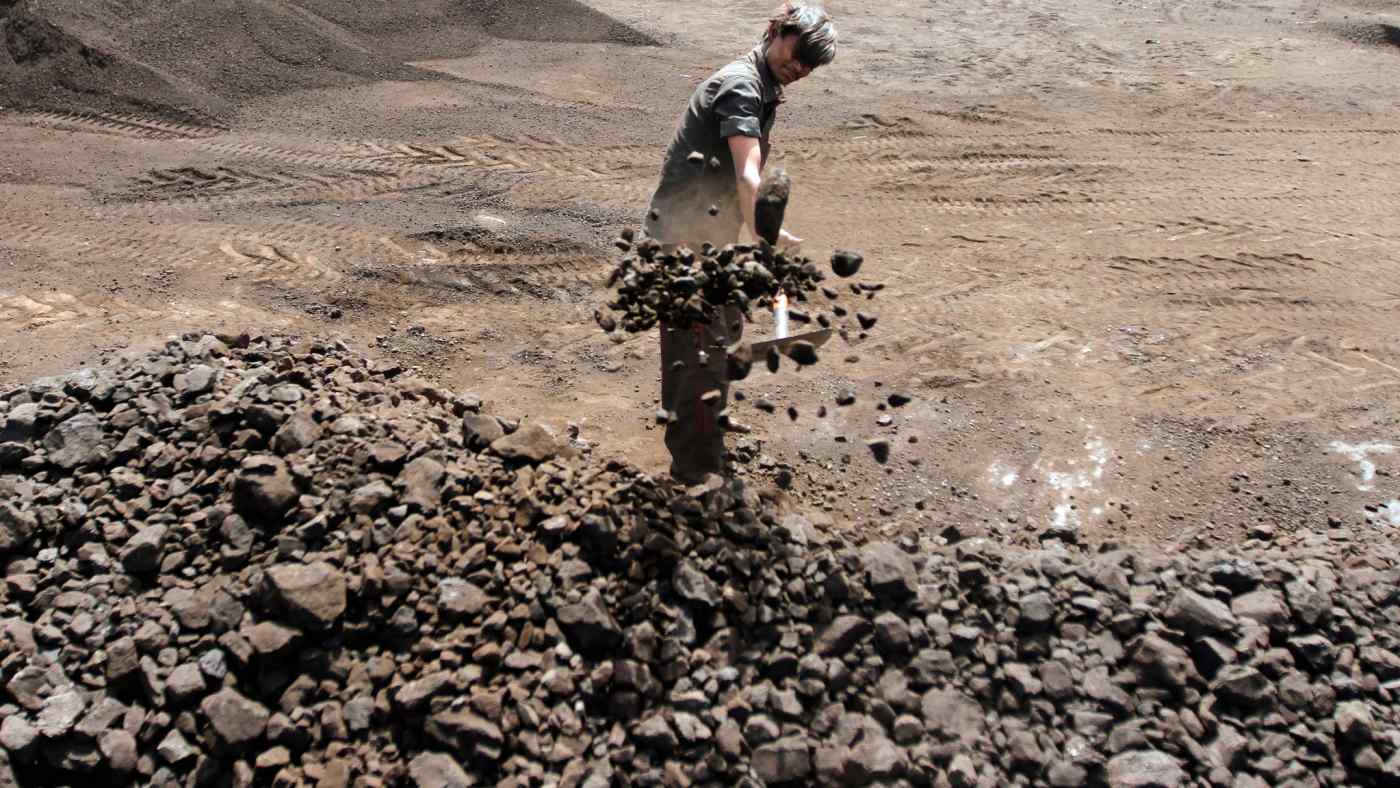 Coal India has been aiming to expand its annual production to 1 billion tons by 2020 but the company pushes its deadline by another six years to 2026.   © Reuters
January 3, 2019 21:14 JST | India
CopyCopied

MUMBAI (NewsRise) -- State-owned Coal India reported its first fall in monthly shipments in two years in December as the world's largest producer of the fuel grappled with logistic challenges.

The fall in shipments comes as the miner struggles to get railway rakes to transport fuel from its coal fields in spite of the surging demand for electricity in India. The nation has been contending with a shortage of rail wagons due to non-availability from private suppliers.

"Offtake has trailed production in the last two months, highlighting logistics concerns," brokerage IIFL said in a report on Thursday.

Given the monthly production run-rate and the seasonal uptick of fourth quarter, IIFL said it is unlikely for Coal India's production growth to exceed 8% this year. This would imply a 2% cut to its volume estimate from the present 10%, it said.

"Current production run-rate adjusted for seasonal uptick in fourth quarter would still mean that the 630 million-ton production guidance is a tall ask."

In the fiscal year ended in March, Coal India produced 567 million tons of fuel, a 2.4% increase from the previous year.

Coal India, which controls more than three-fourths of the country's total output, has been aiming to expand its annual production to 1 billion tons by 2020. But rising concerns about environmental pollution and shifting focus to renewable energy has resulted in the company pushing its deadline by another six years to 2026.

Slowing demand from China, the world's biggest buyer, has also caused the price of the fuel to slump to multi-year lows.

According to a senior coal ministry official, the Indian government expects the company to end this year with 600 million tons of output.

"There are 14 new railway projects dedicated to enhancing coal supply," the official told NewsRise. "We are very conscious that those lines are required and there are very large areas of coal mining which we haven't been able to expand because of evacuation constraints."

To be sure, some analysts say the shortfall is a one-off due to the dip in production and shipment from one of the company's largest subsidiaries South Eastern Coalfields.

"We expect production uptick as local issues at SECL have been resolved," Edelweiss Securities said.

"Coal India's output continued to pick up, surpassing offtake for the second successive month. This is expected to increase coal availability in ensuing months."