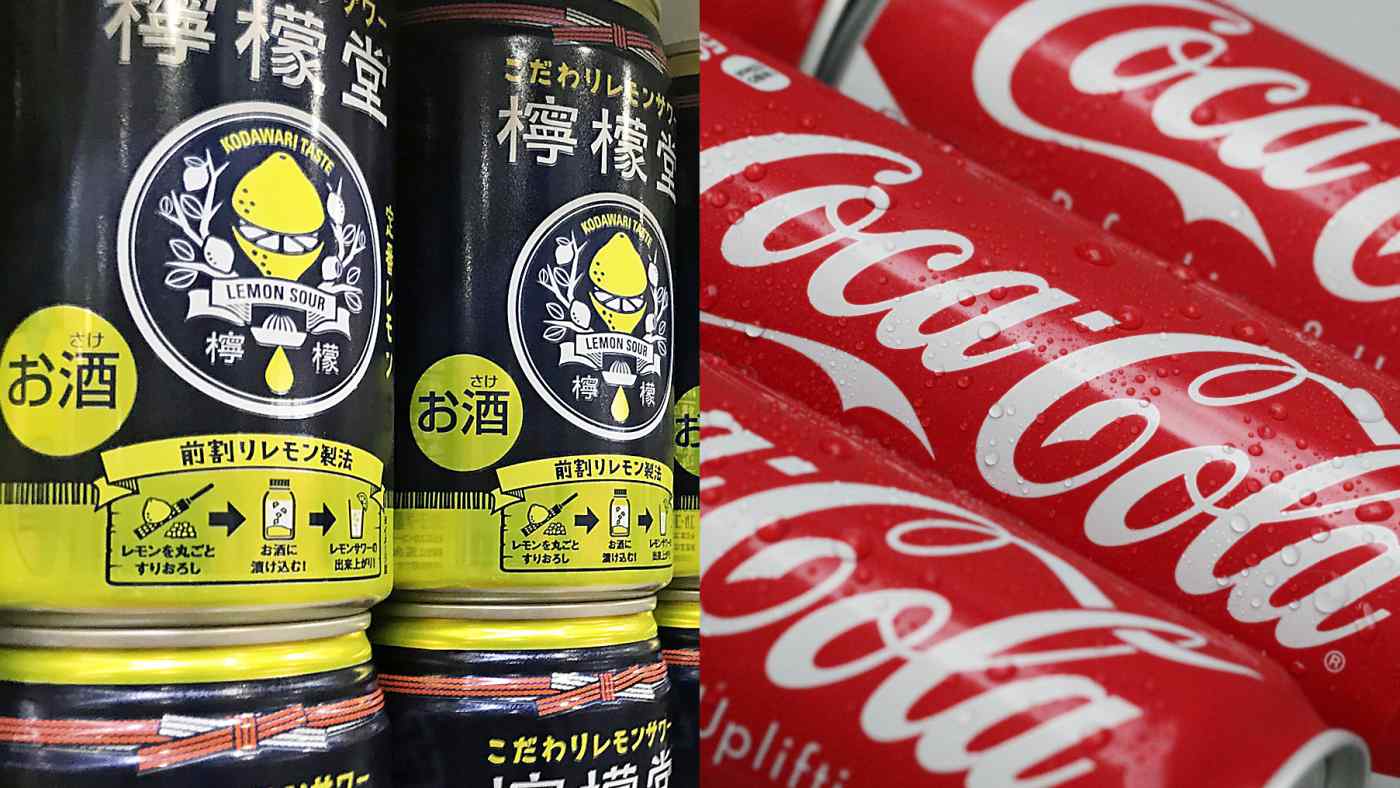 TOKYO -- Coca-Cola in October will take an alcoholic drink nationwide in Japan as the global soft drink giant attempts to diversify its way out of the mature and crowded soda pop market with an "alcopop" offering.

Coca-Cola Japan last year began test-marketing Lemon-Do, a lemon chuhai, in the southwestern region of Kyushu, considered the home of chuhai, a type of premixed cocktail with shochu liquor. In October, the Japanese unit will begin shipping the canned alcoholic beverage to supermarkets and convenience stores across the nation, becoming the U.S. beverage giant's sole unit to retail an alcoholic product.