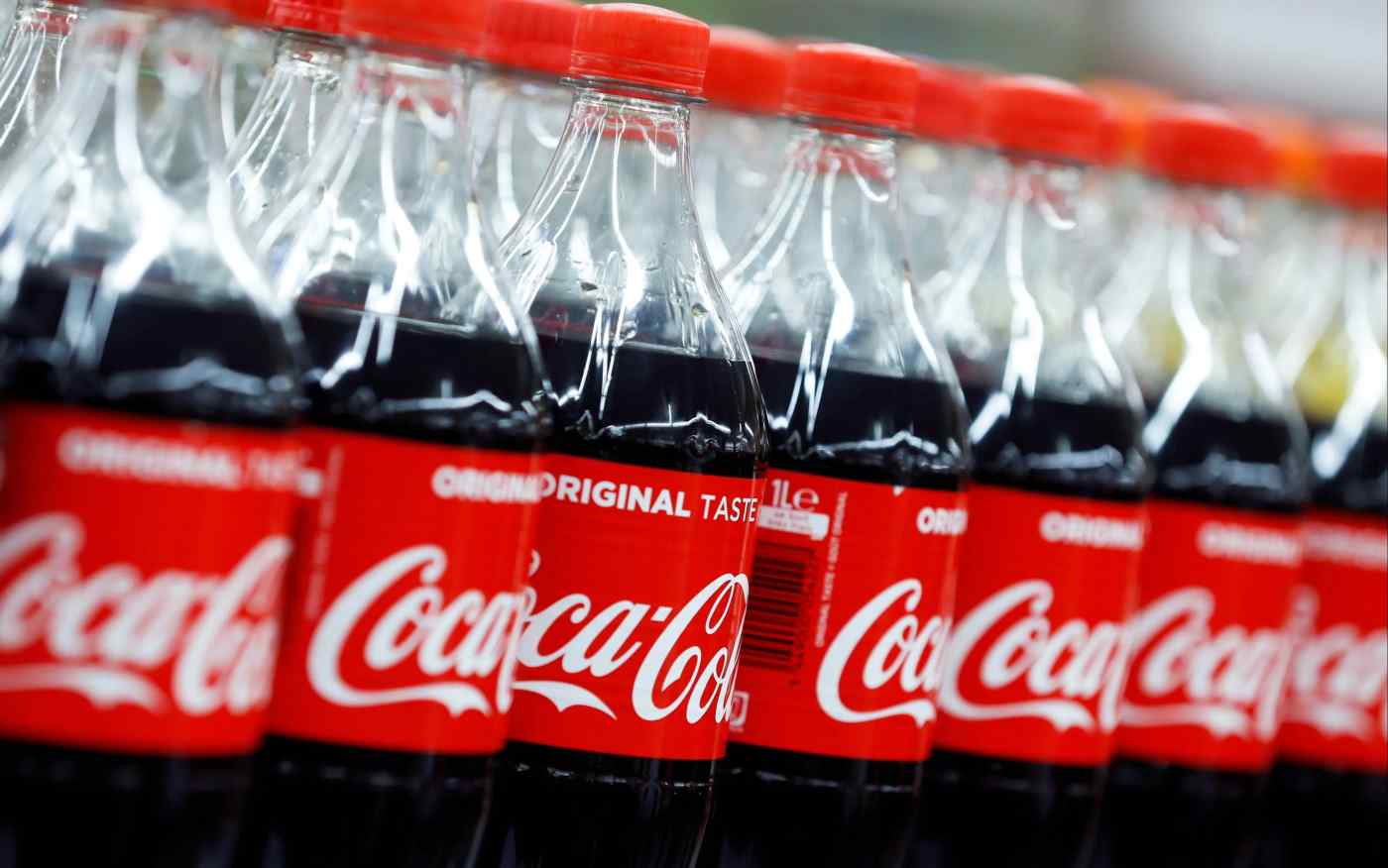 TOKYO -- Japan's top Coca-Cola distributor plans to pass higher transport costs on to customers with its first discretionary price hike in 27 years, a move that could unleash a wave of inflation in a risk-averse industry.

Coca-Cola Bottlers Japan's recommended retail prices are expected to rise by between 6% and 10% as soon as April, starting with 1.5-liter and 2-liter bottles of soda, juice and tea.

The move by the country's largest beverage company could jolt an industry used to fighting for every drop of market share. Retailers also put strong pressure on bottlers to keep prices down.

Now, with food companies raising prices to offset higher transport and materials costs, beverage makers are coming around to the idea.

The suggested retail price of 1.5-liter Coca-Cola bottles is expected to rise to between 340 yen and 352 yen ($3.06 to $3.17) excluding tax, up from the current 320 yen. Supermarkets were selling 1.5-liter bottles for 138 yen on average in October, according to Nikkei point-of-sale data. If stores fully reflect the suggested increases, prices would go up to between 146 yen and 152 yen.

The bottling company is considering whether to raise prices for other bottle sizes.

This will mark Coca-Cola Bottlers Japan's first price hike since 1992, not counting increase in 1998 and 2014 that were driven by consumption tax rises. Soft drinks will be excluded from next October's sales tax rise to 10% from 8%. With prices frozen for nearly three decades, the company has struggled to improve profitability. Its operating margin for 2017 came to about 4%. The rest of the world's five biggest Coca-Cola bottlers by sales have profit margins of 10% or more. Coca-Cola Bottlers Japan lags despite ranking third overall in sales.

But whether the beverage maker's suggested price increases reach consumers depends on negotiations with retailers. Some have expressed their understanding, while others are wary of putting off frugal shoppers.

"Consumers regularly check the retail prices of food and drinks. They are sensitive to them," said one discount store manager.

The average retail prices of food for which producers have announced price increases, like bread and tofu, have risen, according to Nikkei point-of-sale data. But for beverages, bottlers and retailers have kept prices down by absorbing cost increases, which have been driven in part by shortages of drivers and other logistics workers.

Competition in the beverage industry is intense. The top two companies, the Coca-Cola group and Suntory Beverage & Food, differ in market share by just 5 percentage points. Rivals Asahi Soft Drinks, Kirin Beverage and Ito En follow close behind, with shares of more than 10%. Most have single-digit profit margins.

Next year's price hike is likely to spur Japan's other four Coca-Cola bottlers to follow suit. The company accounts for 90% of Coca-Cola product sales in Japan.

The distributor formed in a 2017 merger of big regional Japanese bottlers, a move meant to cut costs through greater efficiency.

According to market research company Inryo Soken, the Coca-Cola group's share accounted for 26.7% of Japan's retail soft drink market in 2017.