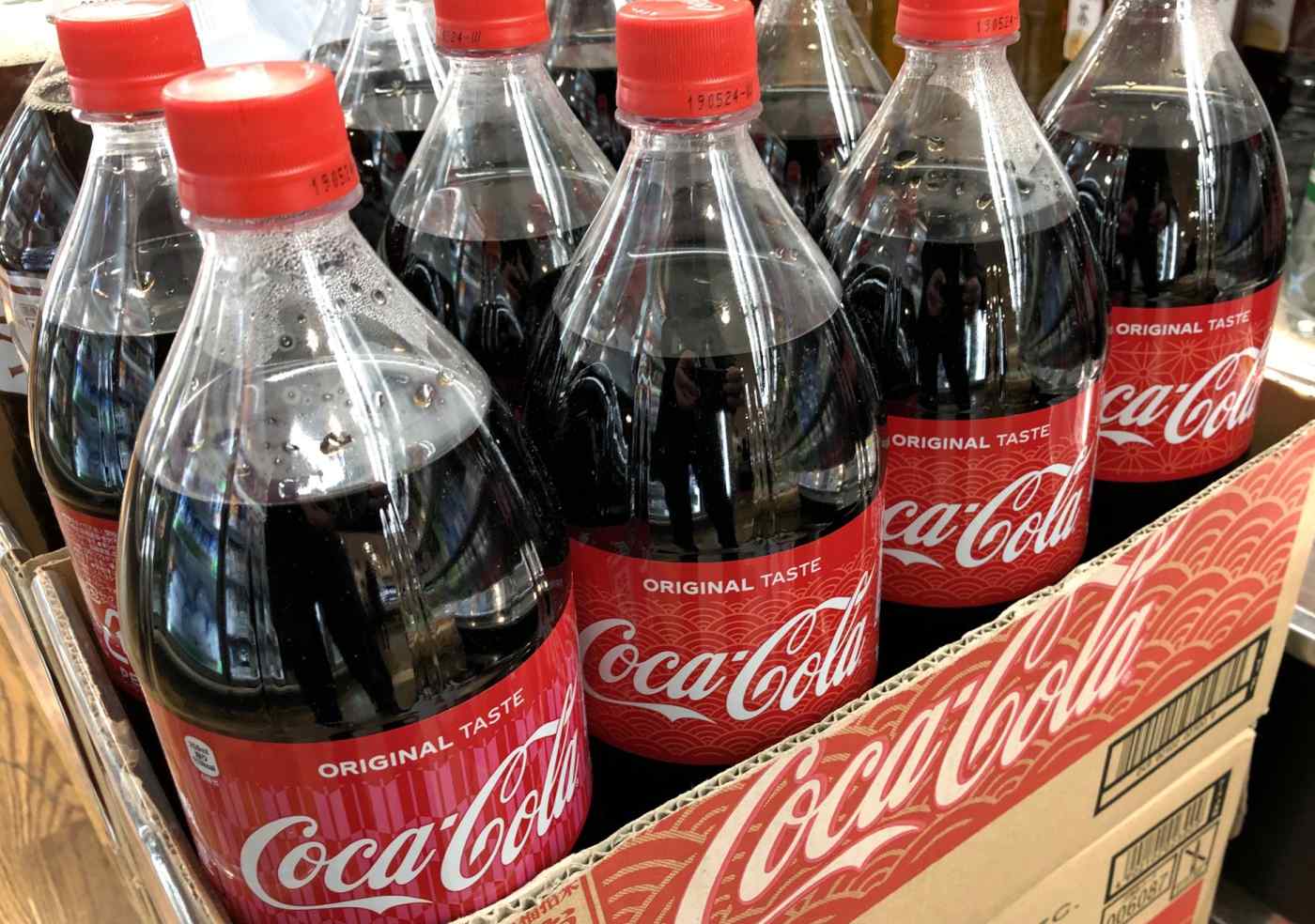 TOKYO -- Soft drink companies in Japan have put aside their long-held fear of losing market shares, moving to raise prices amid soaring expenses for labor and materials.

"We had to make the decision now, even at the cost of losing our market share," said President Tamio Yoshimatsu of Coca-Cola Bottlers Japan.

The distributor said its suggested retail prices for 1.5- to 2-liter plastic bottles of Coca-Cola, the Aquarius sports drink and other brands will rise from the current range of 150 yen to 340 yen starting with April 1 shipments. Cans and smaller plastic bottles are excluded, said the company, which is the largest of Japan's five Coke bottling units.

The announcement came as a surprise. Competition was hotter than ever in the industry, where the Coca-Cola group commands a market share of close to 30%. Second-place Suntory Beverage trails only about 4 percentage points behind, while Asahi Soft Drinks and Kirin Beverage have shares of around 10% each.

This competition let retailers offer deep discounts on big plastic bottles of soft drinks to lure shoppers. The conventional wisdom was that even No. 1 player Coca-Cola was not in a position to raise prices.

The only increases resulted from consumption tax hikes. Yet even after the tax rate rose to 5% from 3% in 1997, beverage companies did not pass on the higher costs to customers for a year. When the 2014 tax hike lifted the rate to 8%, the companies formed a cartel allowed under a special legal provision to raise prices at vending machines by 10 yen. For products sold in stores, however, they had to absorb the higher taxes.

Coca-Cola Bottlers Japan is in a wounded position. It's main plant in Hiroshima went offline due to damage from flooding in heavy rains last July, and a new facility under construction will not open until 2020. Meanwhile, lucrative vending machine sales have been falling as convenience stores extend their reach.

Seeking to shrink its payroll, the bottling and sales unit announced plans Thursday to have roughly 700 employees sign up for a voluntary retirement package. Parent company Coca-Cola Bottlers Japan Holdings suffered a 61% decline in operating profit to 14.7 billion yen ($132 million) for 2018 even as consolidated sales rose 11% to 927.3 billion yen.

The price hike may be easier to manage now that Coca-Cola Bottlers Japan covers both the Tokyo metropolitan area and greater Osaka following the 2017 integration of the two units that separately handled eastern and western parts of the country.

Prior to the merger, the eastern Japan unit was fighting intense competition, while its western counterpart enjoyed a big market share. Despite being different units, they supplied the same product. This made it difficult for the western Japan unit to raise prices on its own.

Suntory Beverage & Food, the soft drinks unit of distilling and brewing group Suntory Holdings, managed to increase sales for 2018 but posted a decline in operating profit, hurt by heavier costs abroad and slowing sales of canned coffee at its vending machines in Japan.

The beverage companies are battling big retailers including Aeon, a supermarket behemoth boasting more than 8 trillion yen in group sales. These retailers are gaining more power in price negotiations while also expanding their private-brand offerings. The supply prices for soft drinks will be determined by negotiation. But the beverage companies are "being forced to cut the size of their price increases quite a bit," says an industry insider.