Coronavirus impact a key factor for China and Singapore banks 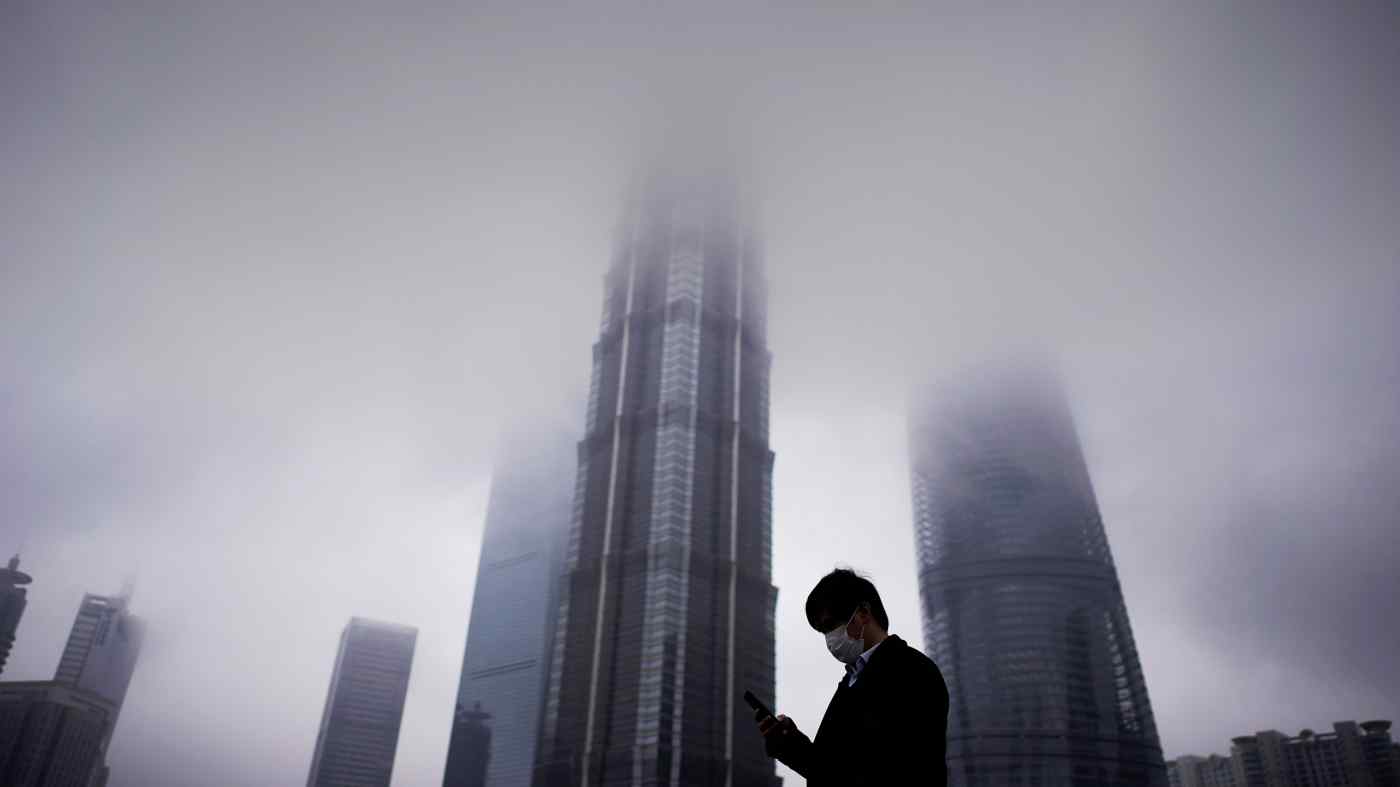 Chinese banks must consider how many "rainy day" provisions to make, given the effects of the coronavirus pandemic.   © Reuters
NARAYANAN SOMASUNDARAM and DYLAN LOH, Nikkei staff writersApril 27, 2020 04:00 JST | China
CopyCopied

HONG KONG/SINGAPORE -- Leading banks in China and Singapore will come under the spotlight this week over how they deal with the balance sheet impact of the coronavirus pandemic and exposure to the troubled oil and gas sectors.

The pandemic has prompted a sharp deterioration in creditworthiness for borrowers worldwide, with consequent knock-on effects for lenders. The six largest U.S. banks raised provisions by 350% in the first quarter to prepare for expected loan losses.

But the biggest Chinese banks -- Industrial & Commercial Bank of China, China Construction Bank, Agricultural Bank of China and Bank of China -- have the capacity to move in the opposite direction to show earnings growth, analysts said.

The banks, which have limited vulnerability to oil and gas, have already compiled provisions that are double their gross bad loans, filings show.

But this luxury is unavailable to their smaller Singaporean peers, which are bracing for rising corporate defaults. The three largest Singaporean banks have a combined exposure of $600 million to oil trader Hin Leong, which has filed for bankruptcy protection after racking up $800 million in undisclosed losses.

The large Chinese banks are expected to post 3% earnings growth for the first three months of the year, putting them on course to build on their record 2019 earnings, according to the consensus estimate of four analysts surveyed by the Nikkei Asian Review.

Singapore lenders, though, are expected to report at least a 20% drop in earnings, the analysts estimate.

"We see [that a] challenge remains for the asset quality trend going forward, but expect Chinese banks to use their excess provision buffer to support a relatively stable earnings growth and high dividend yield this year," Citigroup analyst Judy Zhang said.

That assessment comes despite China ending an era of uninterrupted economic growth dating to the 1970s. Gross domestic product in the first quarter plunged 6.8% year on year, the National Bureau of Statistics said this month, and economists expect no growth for 2020. The big downturn is a consequence of curbs on activity imposed to contain the spread of coronavirus infections.

Though such measures are hurting borrowers, banks have kept a lid on increases in bad debt by extending repayment schedules on $210 billion worth of loans and interest, regulatory data showed this month. The proportion of their loans deemed nonperforming climbed by just 0.06 percentage point to 2.04% at the end of March, the data showed.

Given the relatively high tolerance for loan losses, some analysts and advisers say Chinese banks should not cut back on provisions, but rather set aside more money now. This would shield the banks, given that at least a portion of the deferred liabilities are expected to turn sour, they said.

Analysts at UBS Group said last month the entire Chinese banking sector, which includes thousands of small lenders, could suffer a record 39% drop in profits this year, even with government support to absorb bad loans.

Yet the larger lenders possess capital and reserves to weather the slowdown. A closer look at the loan books of Chinese banks reveals why the bigger players have the ability to roll back provisions despite the economy's travails. Sectors most affected by the virus -- such as retail, tourism and transport -- account for just one-tenth of their loan books.

Small businesses that are the backbone of the Chinese economy also account for less than 10% of loans at the big banks, analysts said.

The crash in oil prices represents another potential source of worry for banks. But oil and gas exposure for China's biggest lenders is restricted primarily to state-owned companies as well as retail products linked to oil contracts that blew up as crude prices collapsed. Bank of China rolled over U.S. oil futures for May delivery a day before the contract was set to expire, leaving clients in the red. Analysts at Jefferies estimate a provisional loss of as much as 500 million yuan ($70.6 million) on the product.

Bank of China is also set to have to provide this year for an estimated $210 million exposure to Hin Leong, according to company filings. The Singaporean oil trader, caught out by the oil price fall and wrong-way bets on the commodity, owes banks $4 billion, and a company presentation to creditors put the expected loan recovery at just 18 cents on the dollar.

The three biggest Singapore banks -- DBS Group Holdings, Oversea-Chinese Banking and United Overseas Bank -- together have lent about $650 million to Hin Leong. Loans to the oil and gas sector make up about 4% of the trio's total assets.

"Despite most of the lending being secured, we know now that Hin Leong has sold off some inventories held as collateral," said Tay Wee Kuang, research analyst at Phillip Securities Research. "As such, recoveries to losses might be unlikely, and banks will definitely experience a short-term pinch."

However, analysts and ratings agencies do not expect the oil and gas sector to pose a threat to Singaporean banks. The larger worries are their loans to small businesses.

Credit ratings agency Moody's said most banks had cut their exposure to the most vulnerable borrowers in the energy sector after the 2015-16 oil price drop.

"We expect that the residual risk in their energy books is small," the report said. "Rather, the significant domestic and regional economic slowdown caused by disruptions from the coronavirus and the trade tension between the U.S. and China [pose] greater risk to the Singapore banks' asset quality," it said, referring to loans to small businesses, which have limited financial flexibility.

Reserves for loan losses stand at 0.2% of total loans, but analysts expect banks to raise that to 0.5% due to the weaker economic environment. For each increase of 10 basis points in the measure, profits across the banking sector would decline by 6%, analysts said.

"Higher provisions are expected through the year on [a] weaker macroeconomic outlook arising from [the] COVID-19 pandemic, lower oil price environment [and] deepening recession outlook in Singapore," said Rui Wen Lim, an analyst at DBS Research in Singapore.

On Tuesday, Singapore extended a planned lockdown of nonessential workplaces and schools for a further four weeks until June 1, meaning more pain for companies. Last month, the government forecast an economic contraction of 1% to 4% for this year, but an extended lockdown could make that worse.