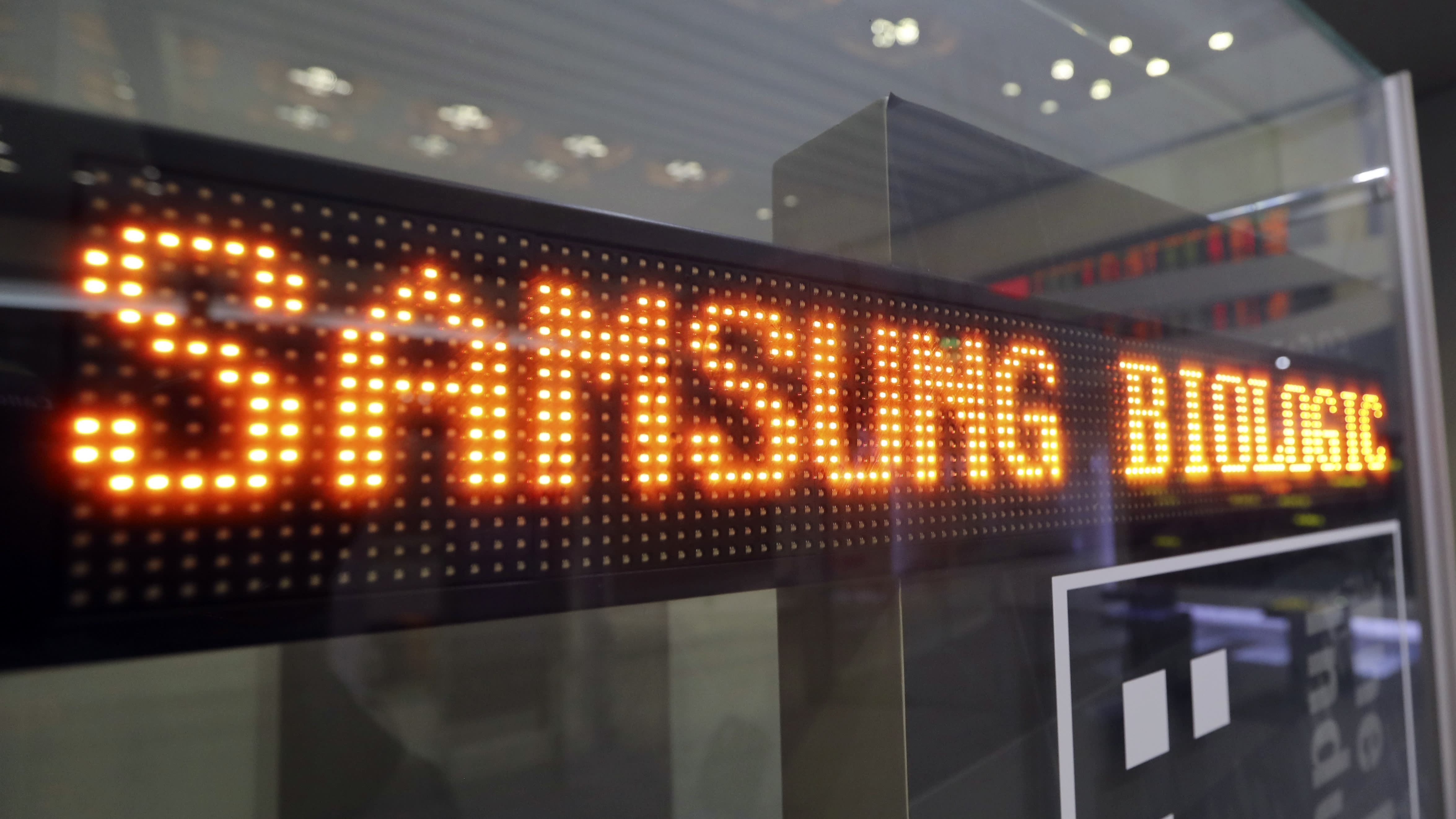 SEOUL -- A Korean court on Tuesday suspended disciplinary action against Samsung BioLogics for alleged accounting fraud, saying it was unclear if the company's practices had violated regulations.

The Securities and Futures Commission in November claimed the contract drugmaker had intentionally breached accounting rules ahead of its 2016 listing, ordering the company to dismiss CEO Kim Tae-han and pay 8 billion won ($7.1 million) in fines.

Ruling on the company's legal challenge to the regulator's decision, the Seoul Administrative Court stated that the order was not effective until it rules on the case, which is in progress.

"We cannot say that Samsung BioLogics' accounting practices are illegal [at this moment]," the court said in a statement. "The company's image, credit and reputation could be seriously damaged [if the sanctions are imposed] before the main lawsuit."

Samsung Electronics is the second-largest shareholder in Samsung BioLogics, holding a 31.49% stake.

Trading of Samsung BioLogics shares resumed last month after the Korea Exchange decided the company was financially stable. It had been suspended following the revelations, with the regulator asking for the company to be reviewed for delisting.

Samsung BioLogics is the world's third-largest contract drugmaker, and produces biosimilars for global pharmaceutical companies. Samsung has increased its investment in the affiliate in recent years in the hope that it will grow into the conglomerate's next cash cow.