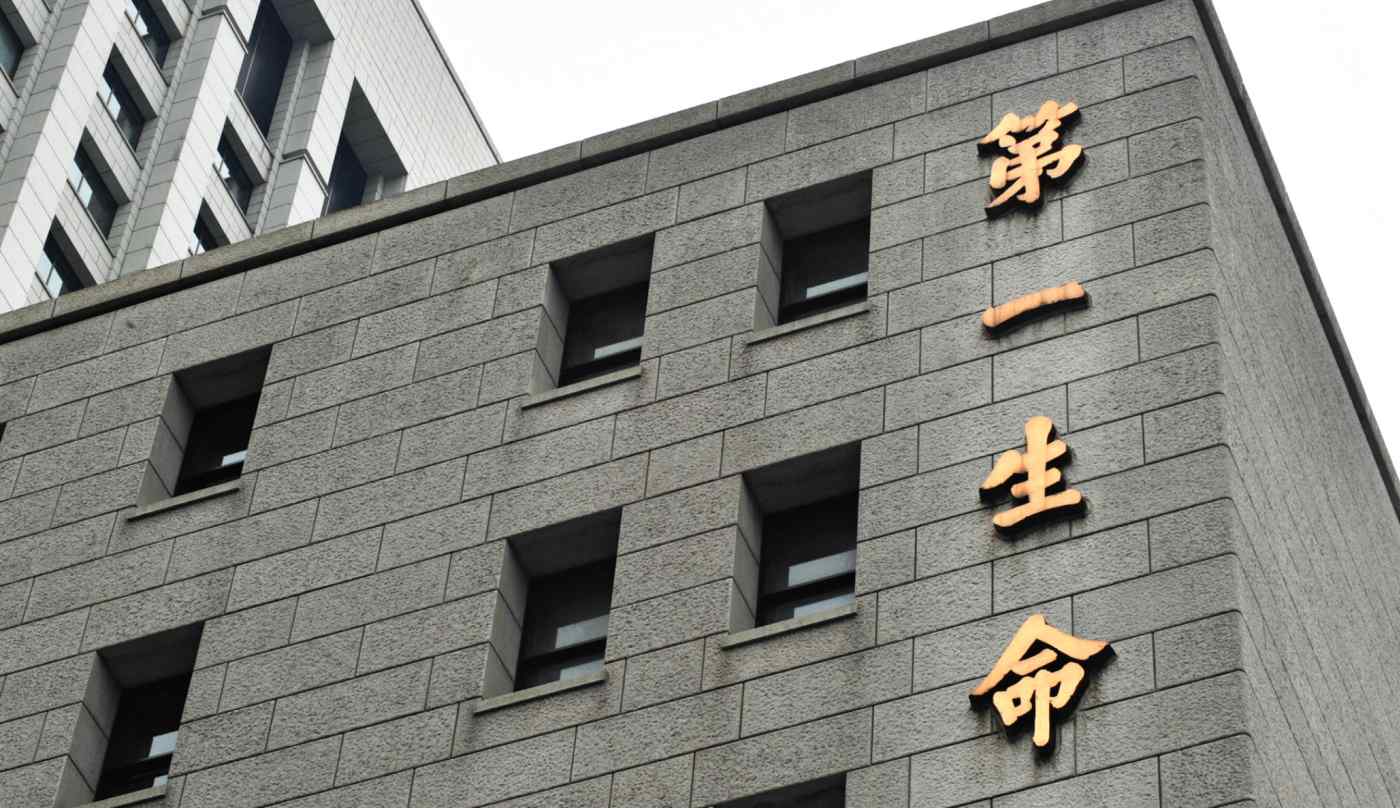 TOKYO -- Dai-ichi Life Insurance has opened a representative office in Myanmar, as it looks to increase its foothold in the rapidly developing Southeast Asian insurance market.

The Japanese insurer set up office in Yangon in late March, having been given permission by the Directorate of Investment and Company Administration, a government agency under the Ministry of National Planning and Economic Development of Myanmar. Dai-ichi becomes only the second Japanese life insurer to open an office in the country, after Taiyo Life Insurance opened one in 2012.

Amid the shrinking domestic market, Dai-ichi has aggressively pursued business opportunities overseas, especially in Asia. The insurer has been present in Vietnam for 10 years, and operates in India, Singapore, Indonesia and Thailand. The company has earmarked the Mekong region as an area for further development, and opened an office in Cambodia last year.

Myanmar's insurance industry is still in its infancy, with the state-owned Myanma Insurance having long enjoyed a monopoly. But the country's population of 53 million and an economic growth rate of over 7% offer significant opportunities for insurers like Dai-ichi. Added to that, the market is gradually opening up; 12 new domestic companies were licensed in 2012, three of which were life insurers.

The government currently does not allow foreign insurers to offer their services outside of the Thilawa special economic zone, and only three Japanese nonlife insurers have been given permission to operate there.

However, in response to growing interest, the government recently notified all foreign insurers with local representative offices that they would be eligible to apply for an SEZ license. Local media have also reported that the government is contemplating further liberalization in the near future.