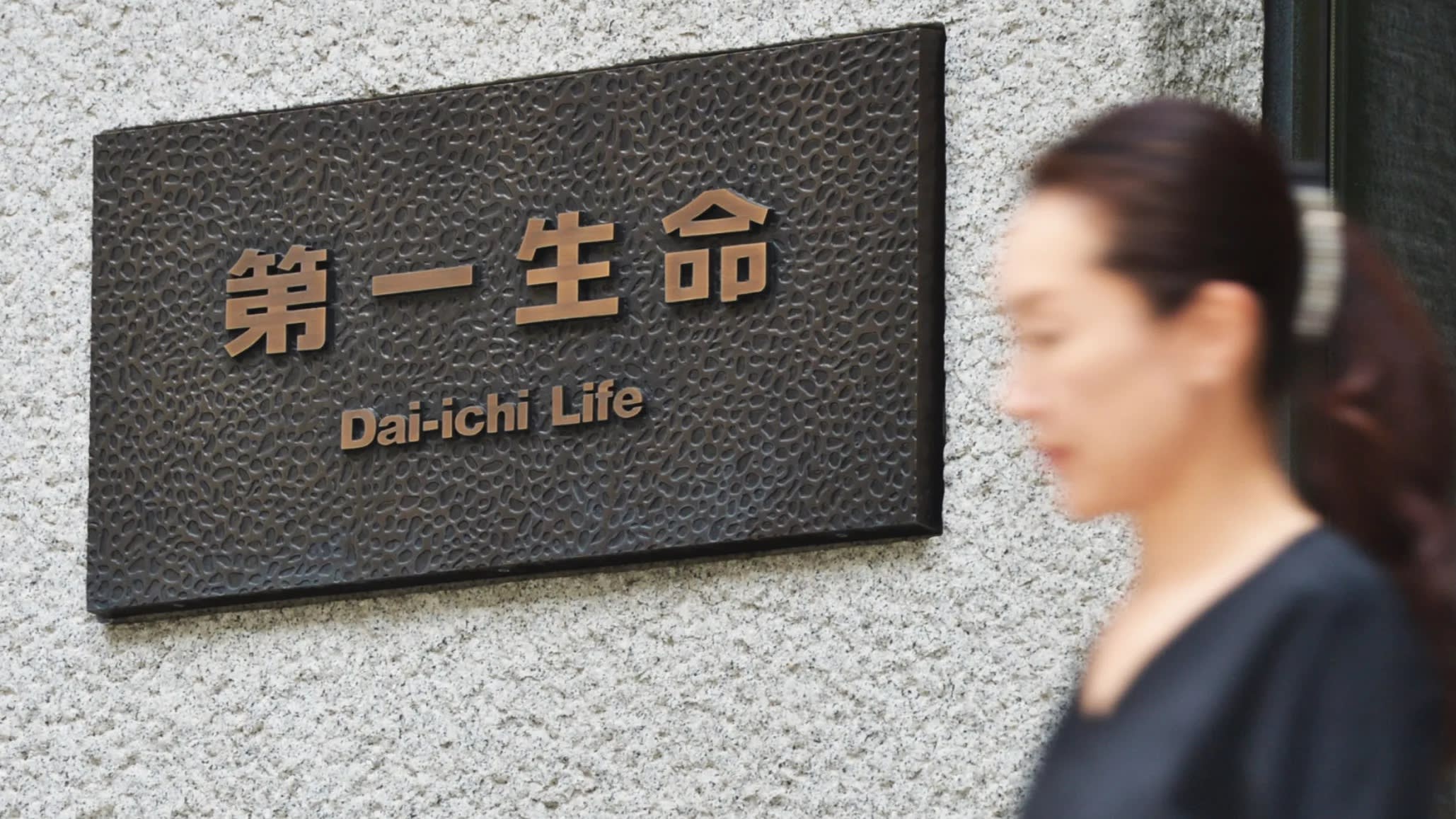 Dai-ichi Life Insurance is overhauling how it pays and promotes employees.

The Tokyo-based insurer aims to raise total pay by 4% next fiscal year for around 14,000 employees after reaching an agreement during upcoming labor talks.

Many jobs will be reclassified into professional positions, breaking with its current system under which employees seek to climb the hierarchy into management based on length of service.

The wage hike will exclude the Dai-ichi Life's sales force of roughly 40,000.

Dai-ichi Life, which listed on the Tokyo Stock Exchange in 2010 after operating for over a century as a mutual company, also will double the rate of professional midcareer hires. The retirement age will be raised to 65 from 60.