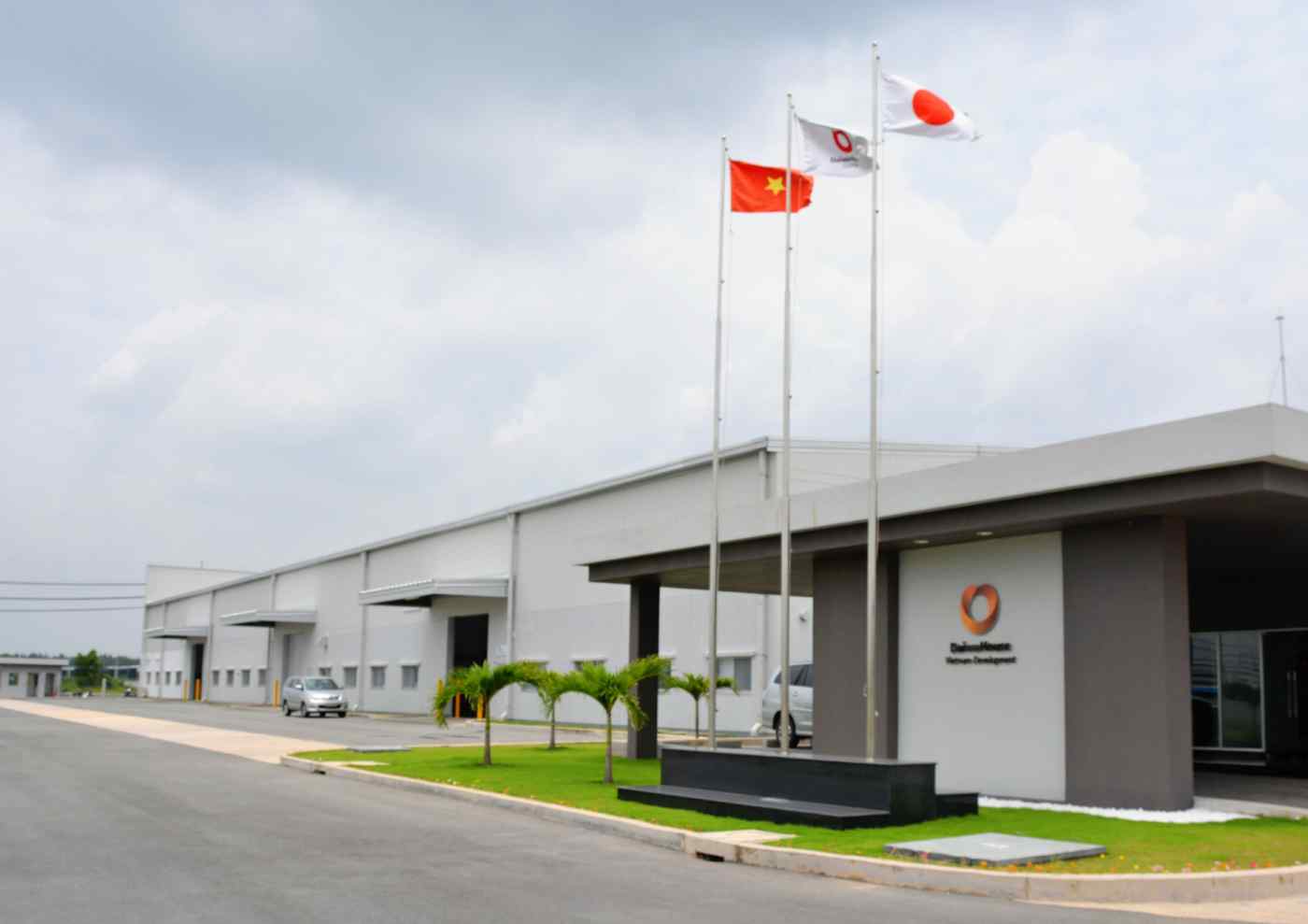 OSAKA -- Daiwa House Industry plans to increase the size of rental factories it operates in an industrial park in southern Vietnam almost fourfold by March 2019, aiming to capture demand from small and midsize businesses looking to enter the country.

The Japanese homebuilder has a 40% stake in the Long Duc Industrial Park near Ho Chi Minh City. At present, it manages 7,000 sq. meters of rental factories. By fiscal 2018, the company plans to construct six more buildings, expanding floor space to 26,000 sq. meters at a projected cost of around 2 billion yen ($19.7 million).

The space is leased to corporate tenants on five-year contracts at a standard rate of $5,000 a month per 1,000 sq. meters. While that is around 20% more expensive than local competitors, the main selling point is that the factories have completed infrastructure, including utilities and communications. Daiwa House also has staff members who understand Japanese assist with complex administrative procedures, and the company cooperates in hiring personnel as well.

Daiwa House plans to invest 700 billion yen in real estate domestically and abroad over the next three years and will also put effort into businesses that maintain and operate assets. It currently only has rental factories in Vietnam, but is accelerating efforts to cultivate overseas markets, including construction of rental logistics facilities in Indonesia.

Vietnam has a population of more than 90 million people and the average worker's wage is less than half of Japan's. The country is also close to the urban areas of Southeast Asia, including Thailand and Indonesia, making it well suited as a processing and export location.

In a survey by the Japan External Trade Organization asking Japanese companies in which countries and regions they would like to expand their businesses, Vietnam ranked fourth behind China, Thailand and the U.S. A growing number of smaller businesses in particular are opting to utilize rental factories because this reduces upfront investment costs and makes withdrawal from an area easier.