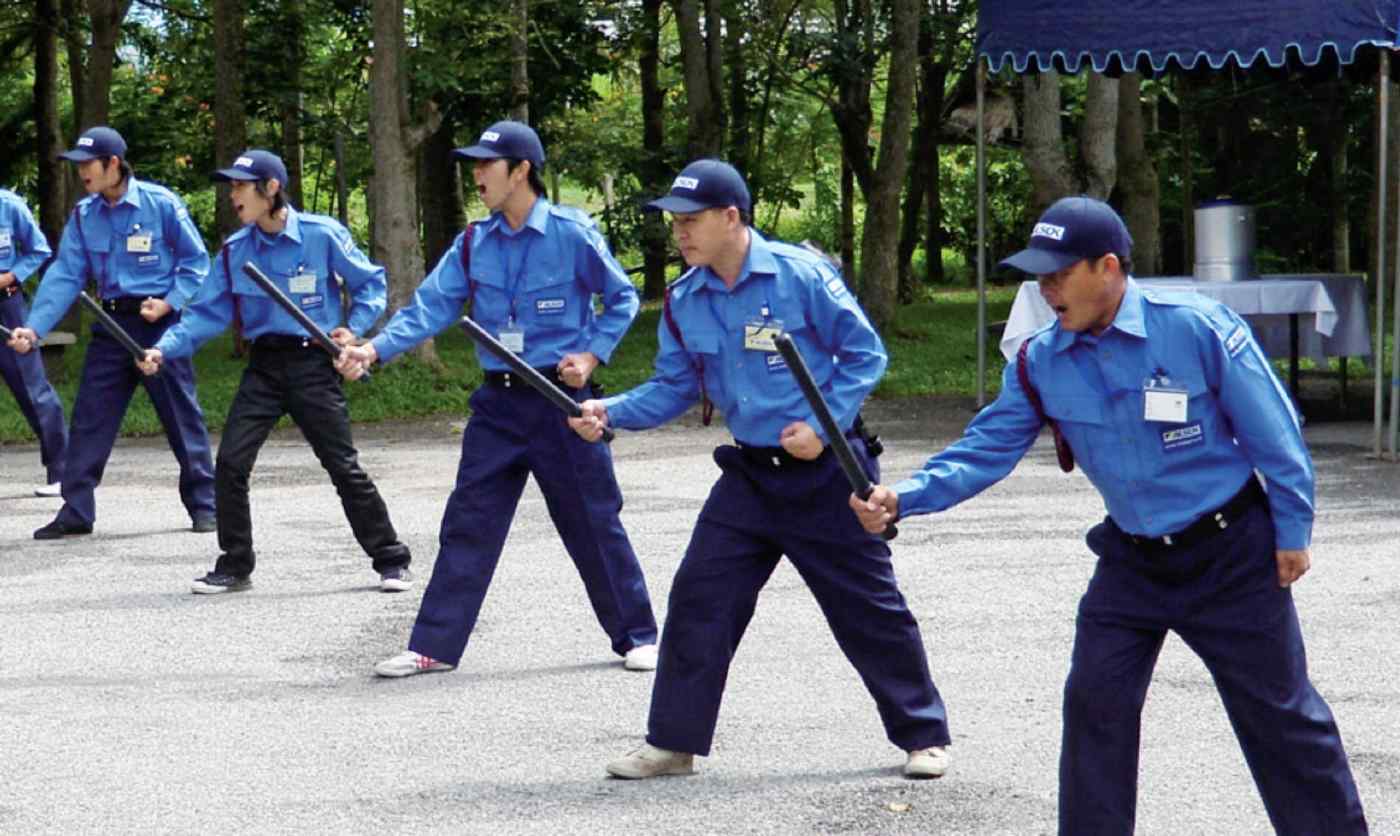 TOKYO -- Alsok is set to become a top-tier player in Vietnam's security industry in September, when it is to acquire a stake in the country's No. 4 player, company sources said.

The Japanese security provider, whose official name is Sohgo Security Services, has decided to buy 49% -- the upper limit of foreign ownership in Vietnam -- of Royal Haiphong Security Service.

Alsok wants to provide its sophisticated, information technology-based security guard dispatch and remote monitoring services to the Vietnamese operations of Japanese businesses through Royal Haiphong Security Service. It plans to put the company's 1,800 security guards through a training program developed in Japan.

Plans are to eventually expand its Vietnam client base to Vietnamese companies and government agencies, the sources said.

Alsok first set up its Vietnamese subsidiary in 2009, through which it has sold security equipment to Japanese companies operating in the country. It has also been referring these clients to local security providers under a tie-up deal.

Increased demand for the company's services in Vietnam prompted the acquisition, the sources said.

Competition among security providers is intensifying in Southeast Asia and other emerging markets.

Secom, the No. 1 security player in Japan, also operates in Vietnam.