Despite scale-down, Xiaomi IPO will be biggest of 2018 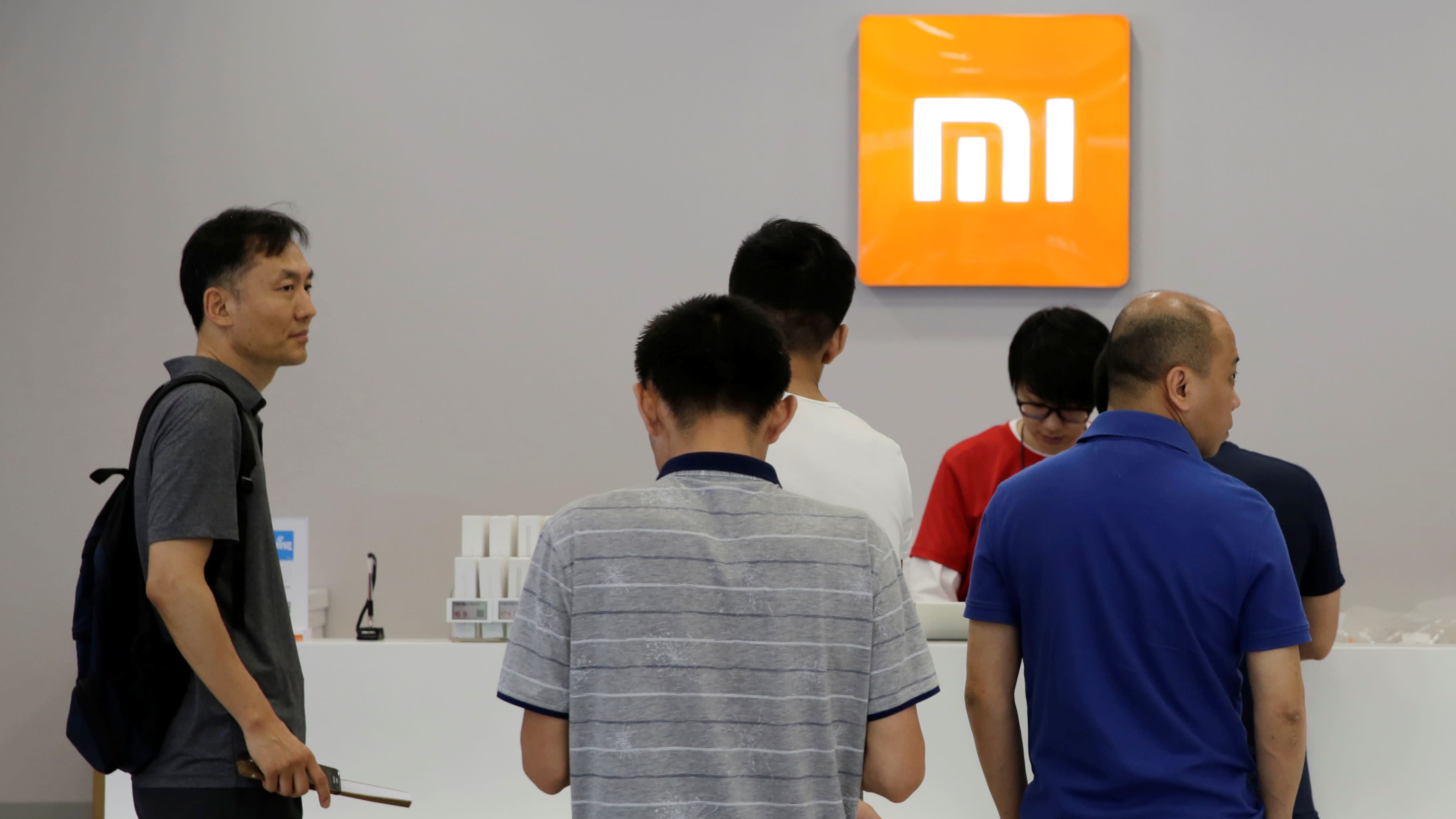 A Xiaomi store in Beijing. The Chinese smartphone maker has postponed plans to go public in the mainland and will list only in Hong Kong.   © Reuters
TAKESHI KIHARA, Nikkei staff writerJune 22, 2018 06:26 JST | Hong Kong, Macau
CopyCopied

HONG KONG -- Although Xiaomi ultimately decided to forgo a dual offering, the Chinese smartphone maker is on its way to raising as much as 48 billion Hong Kong dollars ($6.12 billion) in what is expected to be the world's largest stock market debut this year.

At first, Xiaomi intended to list its shares early next month on both the Hong Kong market and in the mainland through Chinese depositary receipts. The combined float could have raised $10 billion. But the company said Tuesday that the depositary receipts will have to wait and it will go public only in Hong Kong.

CEO Lei Jun will outline plans for the initial public offering on Saturday. The shares will likely be priced from HK$17 to HK$22. Cornerstone investors include U.S. chipmaker Qualcomm and Chinese home delivery group S.F. Holding.

There will be two classes of shares, common stock and those carrying weighted voting rights, so Lei and other founders are expected to retain control of Xiaomi. The Beijing-based company will start accepting orders from retail investors on Monday.

When ranked against global IPOs in the last five years, Xiaomi's is on track to be the third largest, data from QUICK FactSet shows. It would only be topped by Chinese e-commerce giant Alibaba Group Holding's debut in New York in 2014, which raised $25 billion, and Postal Savings Bank of China's $7.6 billion offering in 2016.