Didi has Alphabet in its sights

China's biggest ride-hailing service plans to be a lot more 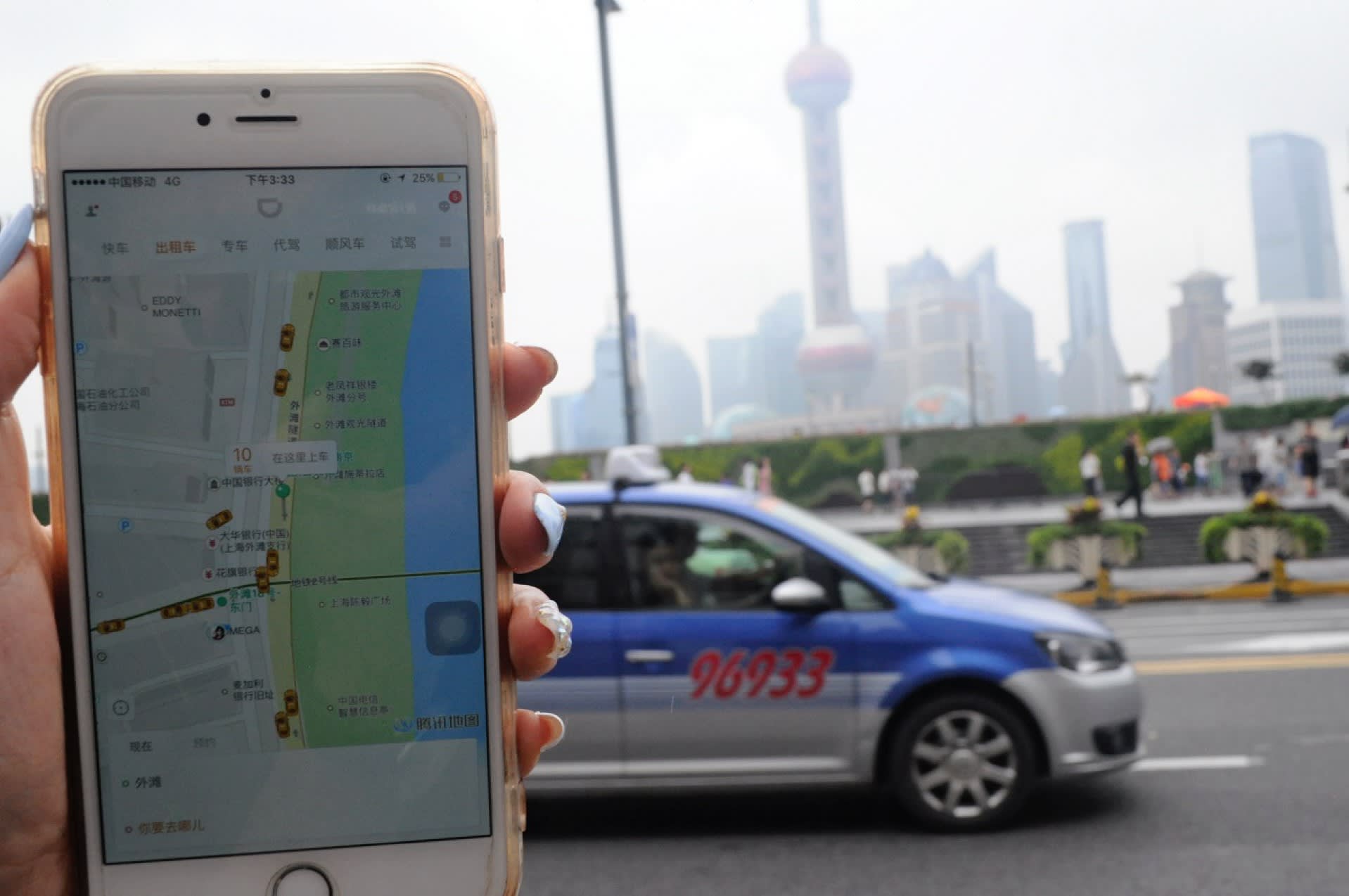 BEIJING -- Didi Chuxing in July added a safety feature to its app that pays attention to drivers who might be speeding, drowsy or slamming on the brakes too hard. The feature is being used to send voice warnings to drivers as well as to rank drivers on safety.

On one hand, the system makes use of sensors and other technologies already in smartphones. On the other, it relies on artificial intelligence to sort through the vast pool of data that China's largest ride-hailing service collects while more than 20 million users are being driven around China every day.

As for the evaluation function, the system puts the highest-ranked drivers first in line when hails come in. When Didi was founded five years ago, finding a taxi in China's bustling cities, especially Beijing, had become difficult. Cheng Wei wanted to do something about that.

Cheng had already demonstrated a talent for marketing while working for a unit of Alibaba Group Holding, where he was the youngest employee to be given a regional manager's job.

But he wanted to solve that taxi problem, and to do that he would need some sales skills.

As it turned out, coming up with the app was one thing. Uber had already pioneered the field, after all. Bringing taxi companies on board, though, was an altogether new challenge.

Cheng brought his app to one Beijing taxi company after another before a small fleet on the outskirts of the capital agreed to load the app on its drivers' smartphones.

Fortune would shine on Cheng -- the drivers began using the app when Beijing was getting covered in snow -- an especially difficult time to hail a taxi in the big burg.

President Jean Liu has also been instrumental in Didi's success. The daughter of Lenovo Group founder Liu Chuanzhi left Goldman Sachs to join the fledgling company in 2014. She played a key role when then Didi Dache merged with Kuaidi Dache in 2015, and again when Didi bought the Chinese unit of Uber Technologies, the world's largest ride-hailing service from the U.S., in 2016. Liu also arranged for the $1 billion investment from Apple, the Silicon Valley icon that usually eschews big splashy expenditures.

The two Didi executives appear to have ambitions beyond ride brokering. Earlier this year Didi set up a lab specializing in AI studies and big data analysis. Now some municipal authorities -- like those of Chengdu, Sichuan Province, and Jinan, Shandong Province -- are collaborating.

Didi has partnered with these municipal governments in an attempt to ease traffic jams. The idea is to create a system capable of precisely predicting where bottlenecks will occur, then controlling traffic lights to dissipate congestion and get automobiles moving along.

The two executives also have self-driving technologies in their sights. Here, they will be going up against the likes of Apple and Alphabet, the holding company that now presides over Google. Speaking to the municipal government of Beijing in May, Cheng said that in 10 years, three or four players will share most of the autonomous driving industry and that he wants Didi to be one of them.

Meanwhile, Didi is on a bit of an acquisition spree. Last week, it and Careem -- an Uber rival based in the United Arab Emirates that operates in the Middle East and North Africa -- announced a capital partnership. Earlier this month, Didi announced that it has joined hands with Taxify, another Uber clone, one that operates in some European and African markets.

Didi has an edge in China, where it can count on officialdom to be on its side. But it is on its own in chasing its global ambitions.