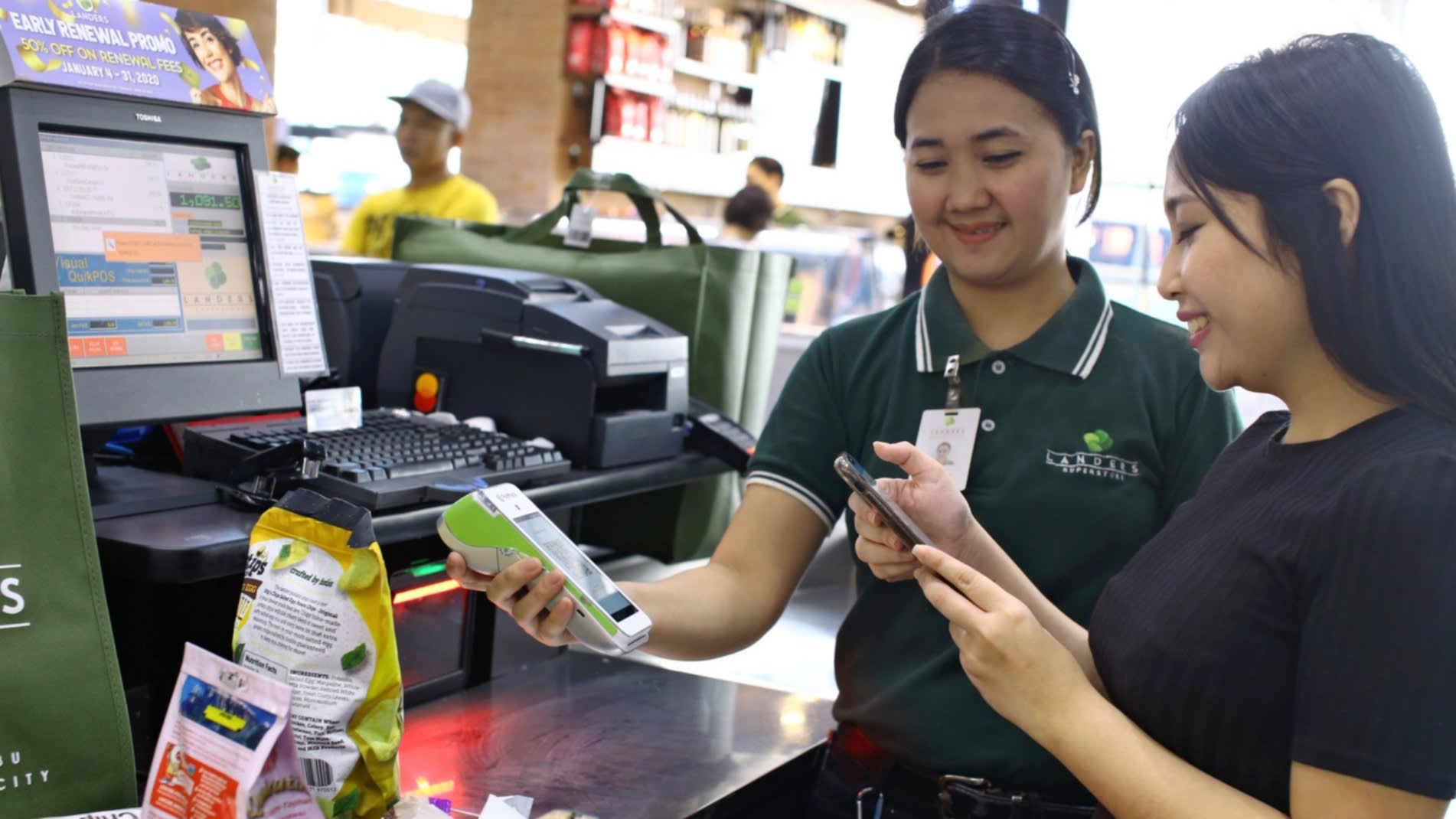 MANILA -- Digital payments are fast gaining currency in the Philippines as consumers ditch cash to avoid physical contact on worries over catching coronavirus.

Major wireless carrier Globe Telecom's GCash, the nation's largest provider of mobile money services, said the number of its registered users soared 150% in the month from mid-March. GCash and its main rival, PLDT's PayMaya, are in spirited marketing campaigns to position themselves to cash in on the "new normal" in the post-COVID-19 era.

The Philippines have been lagging its neighbors in embracing digital payment, but is now playing catchup.

"In a world where digital is the new normal, financial technology should be considered the bedrock of digital services," Pebbles Sy, chief technology and operations officer at Globe Fintech Innovations, or Mynt, which operates the GCash service, said mid-May.

"Aside from the convenience, it is also less risky than cash handling, more efficient than physical payments, and is also very transparent," he told local media.

GCash said the total amount of payments made on its platform in May soared eightfold from a year ago. GCash is the largest mobile wallet in the Philippines with 20 million registered users. The service can be used at some 63,000 stores, mainly tenants of commercial facilities operated by Ayala Corp., the diversified conglomerate that owns Globe Telecom.

Despite the marketing campaigns, consumers have been slow to embrace digital currency, preferring cash.

The country's central bank has set a target of raising the share of electronic payments to 50% in terms of volume by 2023. However, the figure had only reached 10% by volume by 2018, according to a report published in December by the Better Than Cash Alliance, a U.N.-based partnership of governments, companies and international organizations aimed at accelerating the transition from cash to digital payments.

"The Philippines was a global early-mover in digital payments, with the launch of mobile money in 2001...(but) the path to widespread adoption and usage has not been straightforward," the report said. Thailand and Indonesia are now ahead of the Philippines in using digital money.

But the pandemic has come as a powerful driver for electronic payment. The lockdown imposed in mid-March forced most shops to close and made it difficult for consumers to pay at bank or store counters.

While the strict quarantine measures were eased in June, people and businesses are still required to take steps to ensure social distancing. This situation has triggered a massive shift toward digital money, which is thought to reduce the spread of germs that could otherwise be passed on in the use of bills and coins.

Both GCash and PayMaya are focusing on areas where demand for digital currency is expected to grow fast. GCash, with support from the government, will help equip taxis with scan-to-pay systems using QR codes. Users will pay by scanning QR codes displayed on fare meters with their smartphones. Public transportation companies still tend to accept cash only for their services.

PayMaya Philippines, the operator of the digital payment service, has also entered a tie-up with Makati Medical Center in Makati, a city in the Metro Manila region, to take payment for telemedicine services. The teleconsultation service allows patients to "see" their doctors in their homes on a videoconferencing app. Patients can pay for these appointments by using QR codes.

"By enabling their teleconsultation with digital payments, we allow them to lower the risk of acquiring or spreading the virus among doctors and patients while helping them continue to provide much-needed healthcare services despite the public health situation," said PayMaya President Shailesh Baldwin.

The Philippine government is stepping up efforts to promote digital currency. Manila had increased to 56 the number of government institutions that accept digital payment via EGov Pay by the end of March.

EGov Pay is a digital payment platform for administrative services launched by the government in November. The government also plans to make the new National QR Code Standard, which was introduced along with EGov Pay facility in partnership with the public and private-sector banks, usable commercially by the end of the year.

It is hoped that widespread use of electronic money will boost business efficiency by cutting lines at stores and government agencies.

In addition, Benjamin Diokno, the governor of the central bank, said that electronic payments will also allow low-income earners without bank accounts to access financial services.